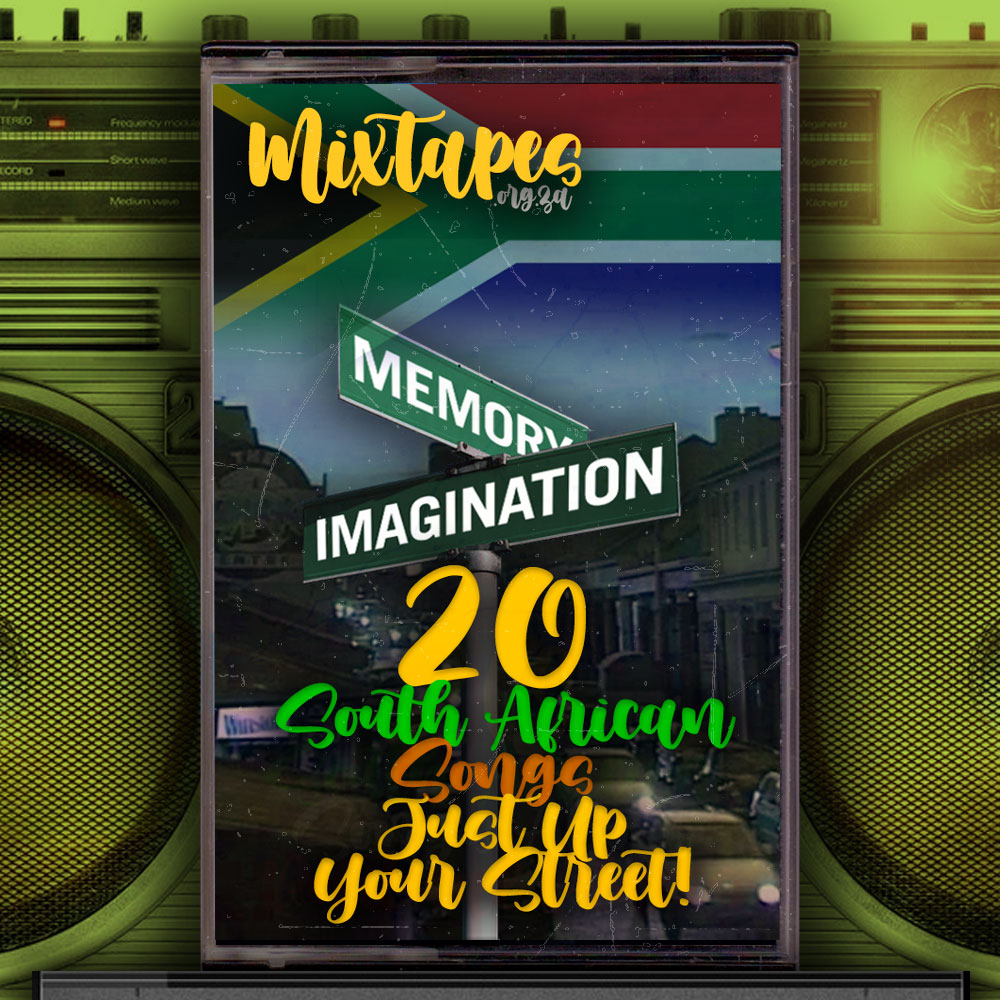 One Reply to “Songs About South African Streets”