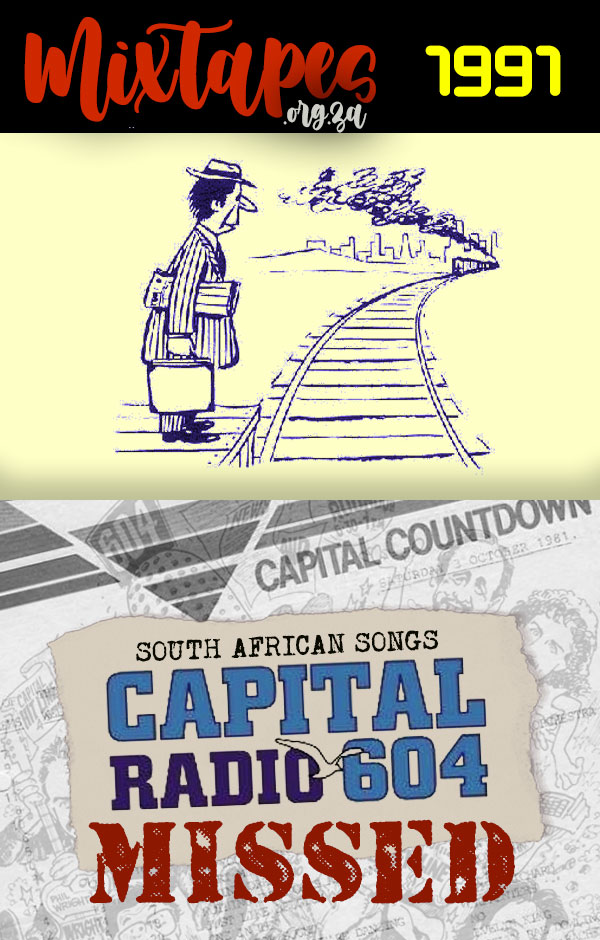 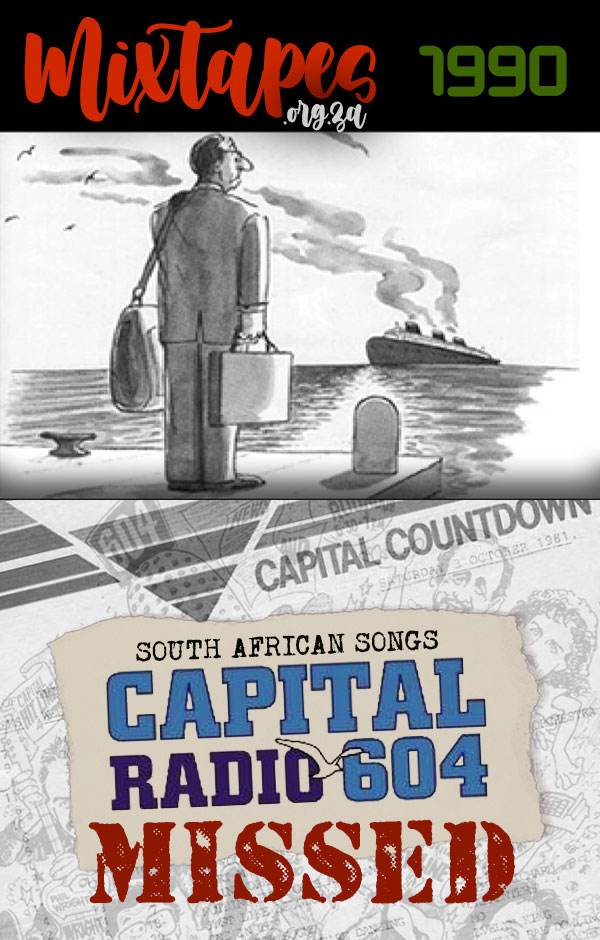 In 1990 a fair range of South African musicians charted on the Capital Radio Top 40 countdown, 15 songs in all, including four released in 1989 but which charted in early January. These included Big Sky, Jonathan Butler, Cinema (two songs), David Kramer, Little Sister (three songs), Mango Groove (four songs), Marc Alex, Edi Niederlander and Trevor Rabin. We have come up with a further eightteen songs from 1990 which we think ought to have charted on Capital.

Of those musicians who did chart in 1990 we have included an additional song by Big Sky (“Diamonds and Dirt”) but all the other musicians whose songs we recommend escaped Capital’s attention that year.

In February 1990 Nelson Mandela was finally release from prison and to celebrate this Bright Blue recorded the song “Madiba” but unfortunately did not release it at the time, which is a pity because it would have perfectly captured the celebratory feel so many people experienced on that momentous occasion. Another song that captured that moment was Brenda Fassie’s “Black President” which Capital mysteriously did not promote, despite the significance of Fassie’s sentiments. Roger Lucey made a welcome comeback to music in 1990. His “Cape of Storms” was written at the time of Mandela’s release. Lucey, who was then working as a TV cameraman recalls, “I came to Cape Town in 1990 to cover Mandela’s release and I swear the wind blew without a break for four months. I spent a lot of time out on the Cape Flats. Then winter came and the rain started …”.

3rd Ear Music made a big comeback in 1990 and deservedly also feature in our choices for 1990. They released new albums by Juluka’s Sipho Mchunu, Umhlaba Uzobuya (The World is Coming Back), (from which we feature “Jomane”), former Shifty artist Simba Morri, Celebrating Life,( from which we have featured “Unity”) and Roger Lucey, Running For Cover, including (as mentioned) “Cape of Storms” . There was also a recording comeback from Tony Bird, who, back in the 1970s used to play alongside many of the folk musicians associated with 3rd Ear Music. Here we have included his song “Wings Like Vivian’s”.

South Africa’s first notable hip-hop group, Prophets Of The City released the Our World album from which we feature the title track. There were also great songs released by Yvonne Chaka Chaka (“Umqombothi”), Bakithi Kumalo and Robbi Kumalo (“African woman”), Mike Makhalemele (“The Guys”), Mahlathini and the Mohatella Queens (“Music of Our Soul’) and the Soul Brothers (“Umhlola”). 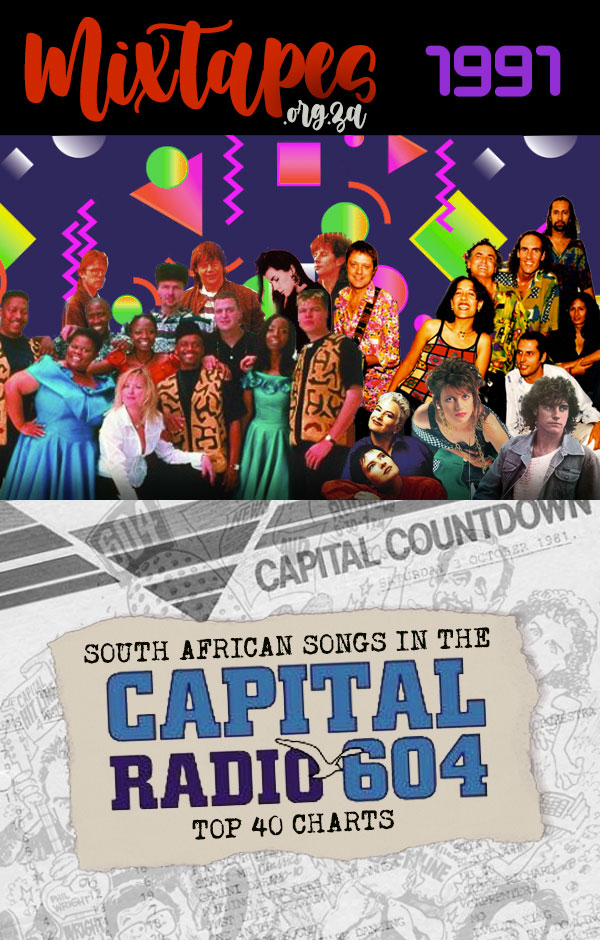 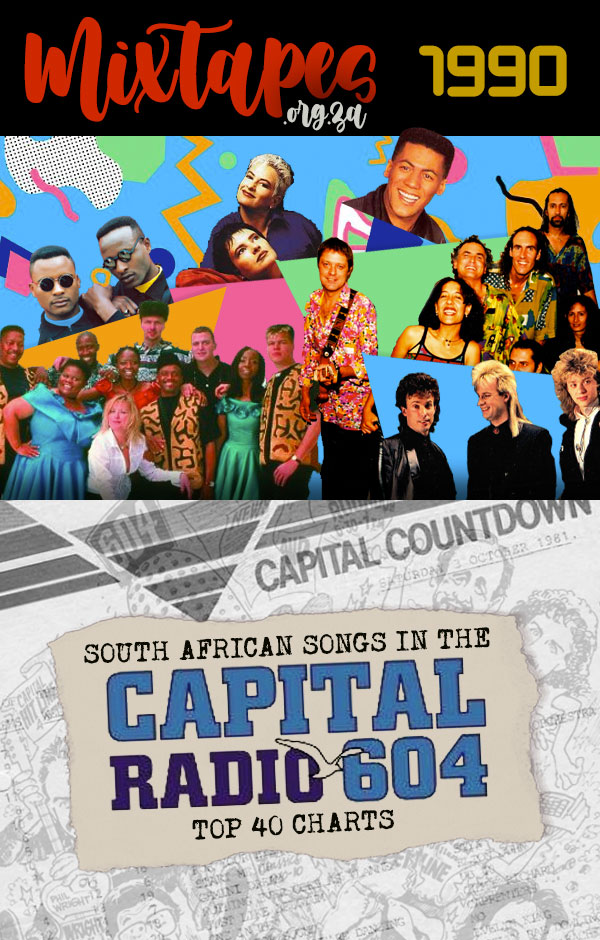