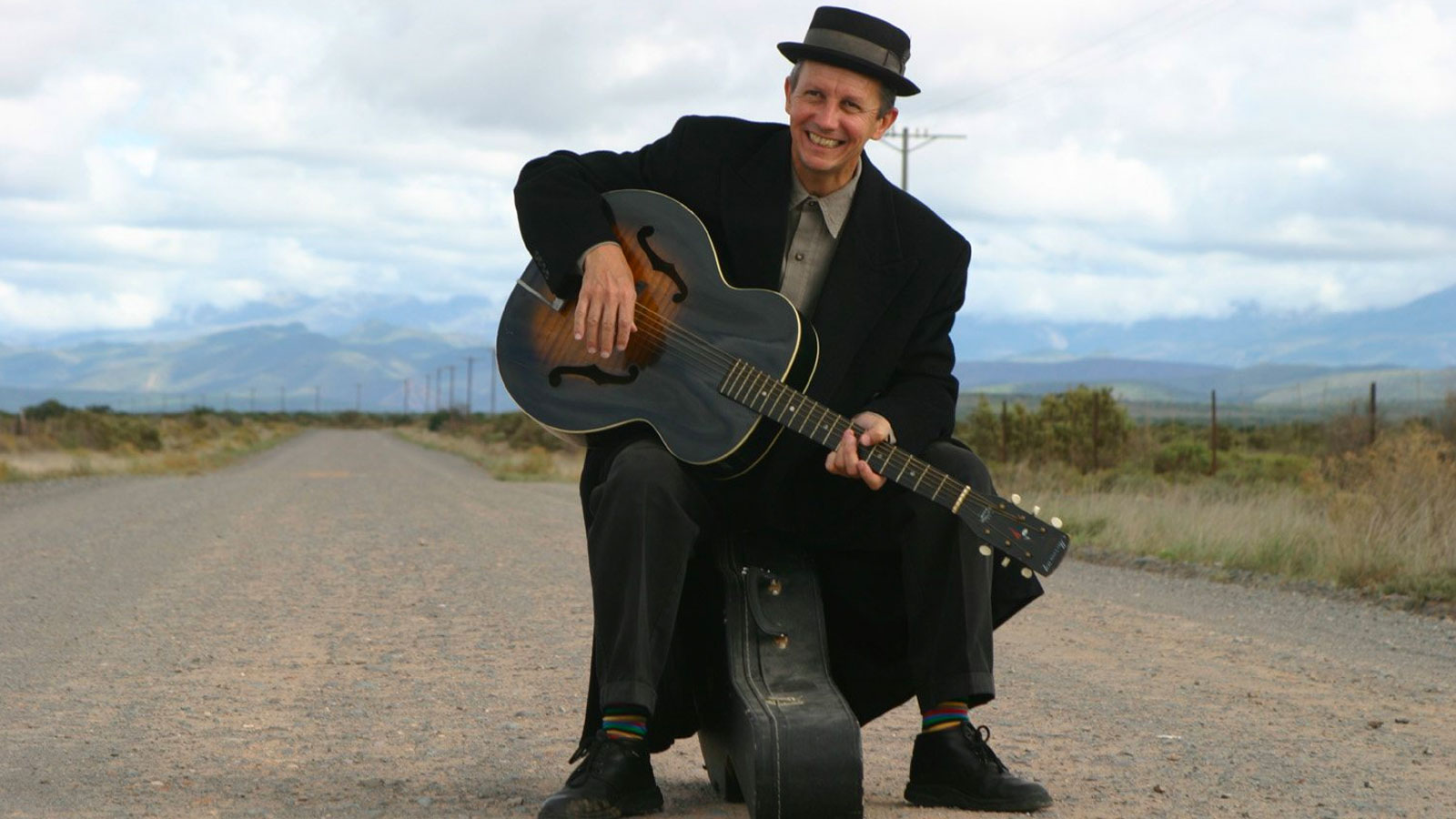 Emerged as a satirical singer songwriter on the Western Cape folk scene in the mid-1970s.

His first album, Bakgat, was released in 1981. In the same year he released the immensely popular The Story of Blokkies Joubert which spawned the bestselling singles ‘Hak Hom Blokkies’ and ‘The Royal Hotel’.

A lot of his fan base was unaware of his satirical intent. He carried on in a similar vein with top selling albums and singles as well as a comic role in Volkswagen car television advertisements.

In 1986, with the country in political turmoil, Kramer re-assessed his satirical output and decided that it was time to release an album which provided a more serious and down-the-line critique of society. Baboondogs was not well received by his traditional fan base but gained him further respect in liberal circles.

After 1986 Kramer concentrated more on writing and producing musicals such as District Six (1986) and Kat and the Kings (1997). He was also involved in the Karoo Kitaar Blues project (2002), in which he searched for musical talent in the Karoo region in particular.