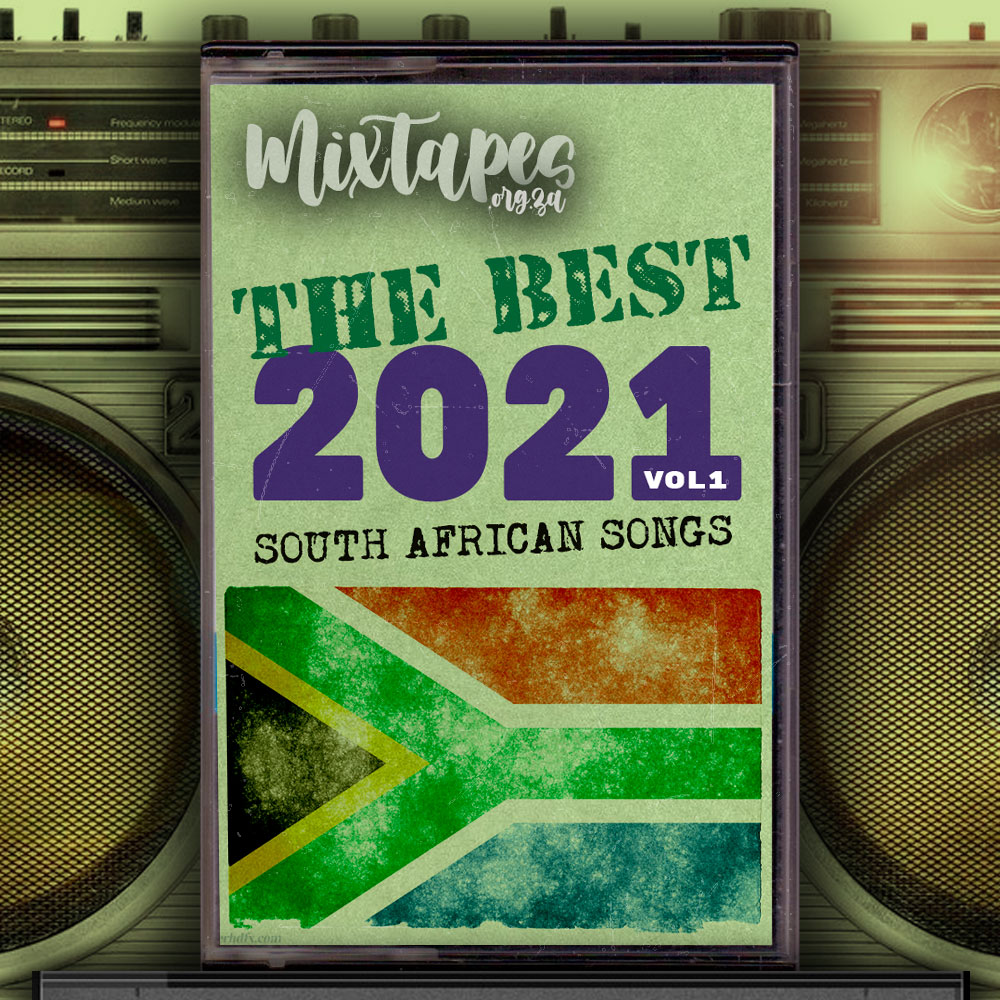 At the beginning of each year we reflect on what we think were the best South African songs of the previous year. 2021 was a refreshingly good year for South African music, with a divergent array of new music released. Whereas we featured 20 songs from 2020, this time around we are highlighting 30 songs which we think everyone should listen to. These are presented over two volumes of fifteen songs each, so that the listening experience is less daunting, fitting more easily into our often busy schedules.

This first volume includes several veterans of the South African music scene. The Springbok Nude Girls sum up the return to a semi-normal life after severe lockdown with “Emerging Submarines”, one of the 2021 singles from their Partypocalypse album. Lesego Rampolokeng and the Kalahari Surfers are back with Babylon Mission Report, their first album since 1992’s End Beginnings. “Perverse Chrysalis” is a good example of Rampolokeng’s insightful poetry against the backdrop of the Kalahari Surfers’ deft accompaniment. Tim Parr first appeared on the South African music scene as guitarist for Baxtop back in 1979 and has featured in several bands since then, including Ella Mental in the 1980s and the Zap Dragons and Colourfields in the 1990s. He has also intermittently performed as a solo artist, most notably with the release of his Still Standing solo album released in 1996. This mixtape features “Time”, a single released this year. Hopefully it will be the first of many more songs from the legendary South African guitarist. Another guitarist with a solid reputation, with several solo albums to his credit, is Dan Patlansky who will be bringing out a new album, Hounds Loose, in 2022. Here we include his first single and title track from that album, released in late November. Steve Louw has been a feature of the South African music scene since the 1980s, with his bands All Night Radio and then Big Sky. In 2021 he released a solo album, Headlight Dreams, from which “Crazy River” is taken.

Lead vocalist for Freshlyground, Zolani Mohola (The One Who Sings), released a couple of singles as a solo artist in 2021. “Remember Who You Are” is the song we have opted for here. London-based Anna Wolf released her first solo album, The Dark Horse (under the name Tailor), in 2012. Over the past few years she has re-emerged with songs released under her own name. One such song is “Gong”, a single released early in 2021.

Montparnasse Musique is a collaboration between Algerian-French producer Nadjib Ben Bella and South African DJ Aero Manyelo. Their self-titled debut EP was released in 2021 and sure to get you jiving around your living room. On “Bitumba” they team up with Congolese band Mbongwana Star to great rhythmic effect. In mid-2021 Mushroom Hour Half Hour were back with the album, On Our Own Clock. This oft-changing ensemble featured artists from London, Dakar and Johannesburg. The Johannesburg musicians were Asher Gamedze (drums), Siya Makuzeni (trombone), Zoe Molelekwa (keyboards) and Tebogo Sedumede (bass). Recording began in June 2020 in the three cities and the digital collaboration resulted in this 2021 album, from which we have selected “Ngikhethile”.

It has been a while since fellow Shifty singer songwriters Chris Letcher and Matthew VD Want have released solo material but in 2020 they teamed up with Letcher’s singer-songwriter partner, Victoria Hume, bassist Andrew Joseph and drummer Nicholas Bjorkman. What began as a live show to showpiece new songs by Hume, Letcher and VD Want led to the formation of Koppies and the release of an EP of six new songs, two each by the aforementioned musicians. On this mixtape we feature one of VD Want’s compositions, “# Time’s up”.

There are also a few songs by relatively new musicians. Indie singer-songwriter Nic Jeffrey contributes “Say Love”, We Kill Cowboys perform “Take”, and The Great Yawn contribute “Take My Money”. It is exciting to see the recent emergence of indie label, Mongrel Records, especially as they are signing an enjoyable array of refreshing new artists: Here we feature the infectious “The Day I Gave My Sister Away” by The Amblers (duo Jason Hinch and Justin Swart) and “Feel It” by the Filthy Hippies, taken from the trio’s 2021 album Animal Farm.

We hope you discover some new music on this mixtape and follow a path of exploration into the music by the artists you like, and be sure to support them. The second volume appears in two weeks’ time, so listen to this one so long, put it on repeat and see you again next time with 15 more great 2021 releases … 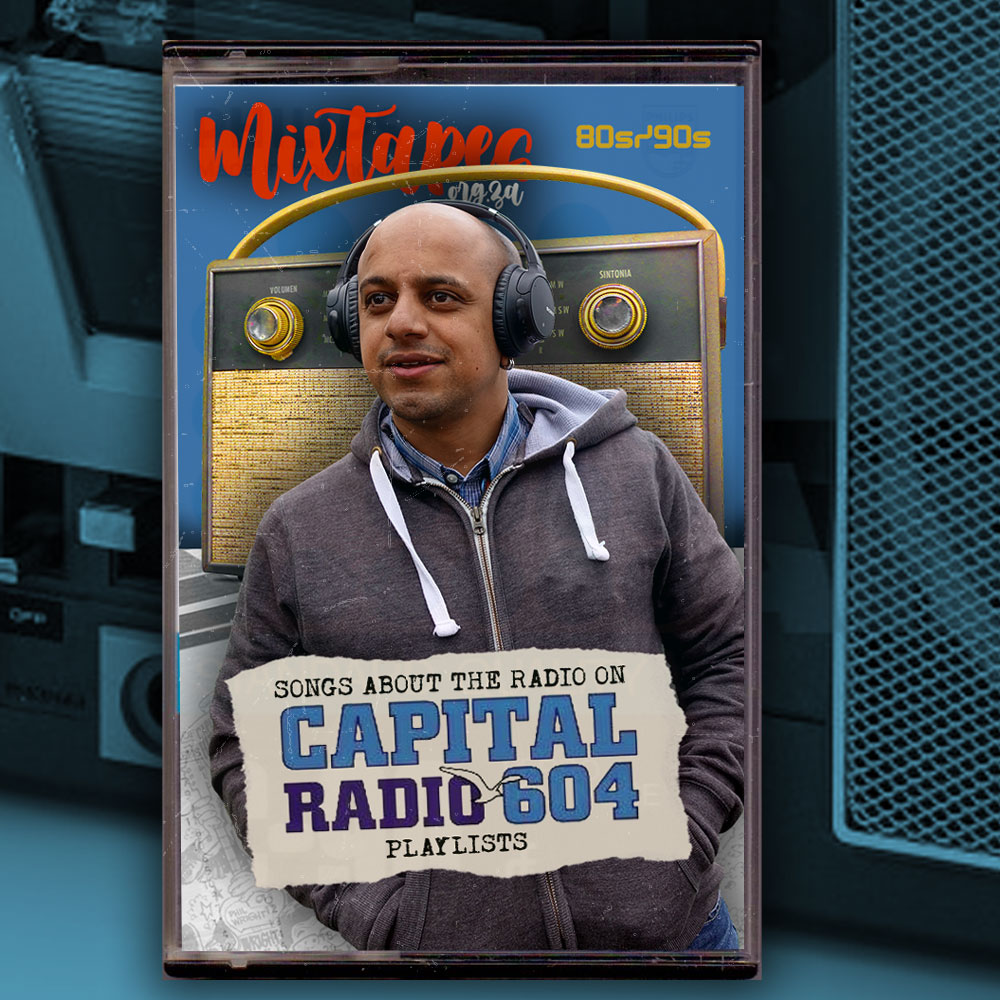