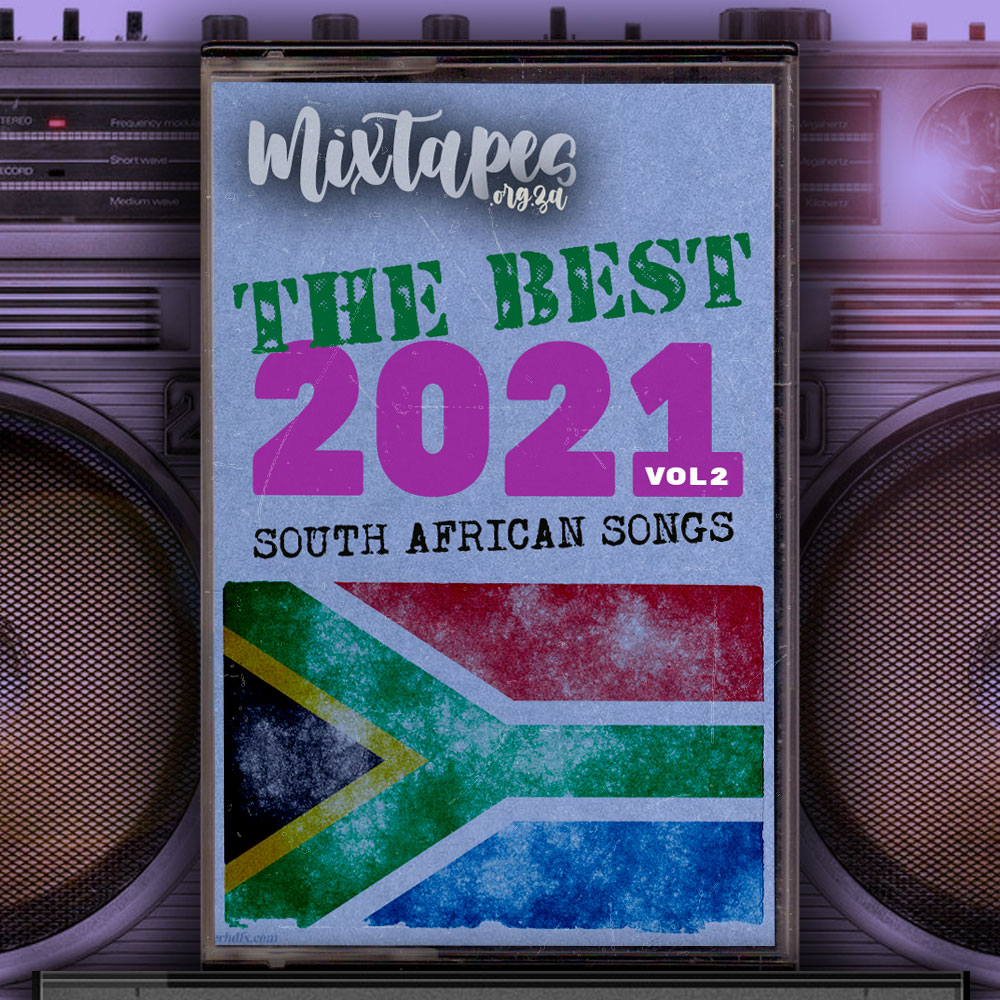 2021 was another year hindered by lockdown but many South African musicians and record companies were busy with new releases. This is the second mixtape featuring what we think are the best 30 songs of 2021. This selection is generally more relaxed than the previous one, so sit back, chill and enjoy …

There are a few musicians included on this second volume who also appeared on the first, although not in quite the same way. While previously The Kalahari Surfers performed with Lesego Rampolokeng, here they partner the IKD Band, led by Ivan Kadey, formerly of National Wake. They sing “Moonwatcher”.

Arno Carstens is the lead singer of the Springbok Nude Girls, featured in volume one, but here he appears on his own, with “Reason”, from his 7th solo album, Out Of The Blue Into The Light. Koppies have three vocalists: Victoria Hume, Chris Letcher and Matthew van der Want. Each gives the group a distinct sound. On the previous mixtape we included “# Time’s Up” with Matthew van der Want on vocals. This time Victoria Hume is on vocals, singing the haunting “Hospital Song”.

It has been over a decade since BLK JKS released the album After Robots (2009) and the EP Zol (2010) but in 2021 they were back with a new album, Abantu/ Before Humans, from which we have selected “Human Hearts”. There were also new pieces from two familiar jazz musicians – Bokani Dyer and Bheki Mseleku. Dyer’s “Ke nako” is taken from the compilation album, Indaba Is, curated by Thandi Ntuli and Siyabonga Mthembu. “Cosmic Dance” is from the posthumously released Bheki Mseleku album, Beyond The Stars. The album was recorded as a solo session in London in 2003. The session was set up by Mseleku’s musician and music scholar friend, Eugene Skeef, and it is Skeef who oversaw this release, working with Fred Bolza and Francis Gooding, co-founders of new record label, Tapestry Works.

Veteran South African guitarist Tony Cox released the album The World Went Quiet from which we feature “Bathed In Blue”, and another veteran South African musician, Wendy Oldfield released the album Salt, the title track of which is included here. Lucy Kruger and her backing band, the Lost Boys, entered the South African music scene more recently, although Kruger has now relocated to Germany. In 2019 she released the album Sleeping Tapes For Some Girls, the first in a planned trilogy of albums. In 2021 the second album, Transit Tapes (For Women Who Move Furniture Around), was released, from which we have selected the first single release, “Evening Train”. We look forward to the April 2022 release of the third album in the ‘tapes’ trilogy, Teen Tapes (For Performing Your Own Stunts). Mthata-born Nathi (Nkosinathi Mankayi) has been around for almost a decade, having won several South African Music Awards in 2015. In 2021 he released the single, “iThemba”, featured here.

Singer songwriters Dave Starke, Alice Phoebe Louw, Stanley Sibande, Gaellou, and Sarah Blake are also featured on this mixtape. Dave Starke’s “Burn After Reading” was released in December 2020 but sneaks in because we only came across it in 2021! Alice Phoebe Lou has been releasing new music at a prolific rate lately, with two new albums in 2021: Glow and Child’s Play. The title track of the latter is included here. Zambian-born Stanley Sibande released his debut album, Hopeless Dreams in August 2021. “Lavender eyes” is a single taken from the album. “Language of Kindness” is folk musician Gaëllou’s debut single, released in February 2021. Another debut single in 2021, “Precious Time” was released by Cape Town-based multi-instrumentalist and singer songwriter Sarah Blake. It sees out this mixtape.

2021 was a productive year for South African music. We have tried to capture a good glimpse of it over these two mixtapes and hope it will interest you into following some new musicians. As always, they depend on your support.