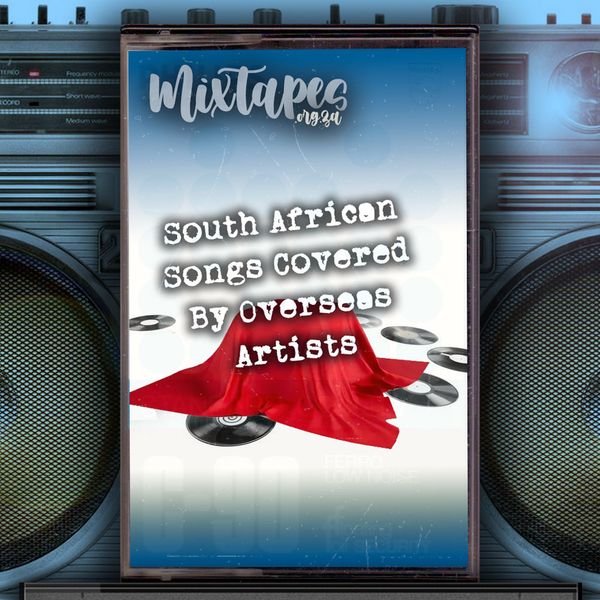 Continuing with our mixtapes of cover songs, this time we focus on songs written by South Africans and recorded by foreign artists. Considering the flow of popular culture from the West to the rest, it always seems quite an achievement for music from the tip of Africa to be heard, let alone covered, by musicians from outside the country. Given the distance a song has to travel (symbolically at least, and for many decades, physically too) it is not surprising that among the most ‘covered’ South African musicians are those who were prominent exiled artists – particularly Miriam Makeba, Hugh Masekela, and Abdullah Ibrahim (formerly Dollar Brand). Johnny Clegg had significant overseas success, on the back of extensive touring, and so he also features prominently (in Juluka, Savuka, and as a solo artist).

We have selected a few songs by these artists although there are many more of their songs which were covered: Miriam Makeba was covered by Nat Adderley (“Quit It”), the Dino Rubino Trio (“Sangoma”), Manu Dibango & Kaissa Doumbe (“Pata Pata”), Somi (“Mbombela”), and Zap Mama (“African Sunset”); Hugh Masekela was covered by Stevie Wonder (“Grazing In The Grass”), Soul Syndicate (“Riot”), and Rozalla (“Don’t Go Lose it Baby”); Abdullah Ibrahim was covered by Nubya Garcia & Jools Holland (“Mannenberg”); and Johnny Clegg’s compositions were covered by Afroblue (Juluka’s “Kilimanjaro”), Jimmy Buffet (Johnny Clegg and Savuka’s “Great Heart”) and the Beautiful Girls (Savuka’s “Dela”). Furthermore, John Kongos was covered by the Happy Mondays (“Tokoloshe Man”) and The Party Boys (“He’s Gonna Step On You Again”); while Steve Kekana was covered by Precious Wilson (“Raising My Family”).

Some of the above songs have been covered by several artists but, as has been well-documented, none as often as Solomon Linda’s “Mbube”. Here we include one of the more interesting covers, by Angelique Kidjo. We end off with Stef Bos covering “Onder In My Whiskeyglas” originally recorded by Koos Kombuis, Josh Groban covering “Weeping”, originally recorded by Bright Blue, and the Shadows covering Nico Carstens’ “Zambesi”.

We are planning a second series of covers, so if you want to recommend some for inclusion please leave suggestions!