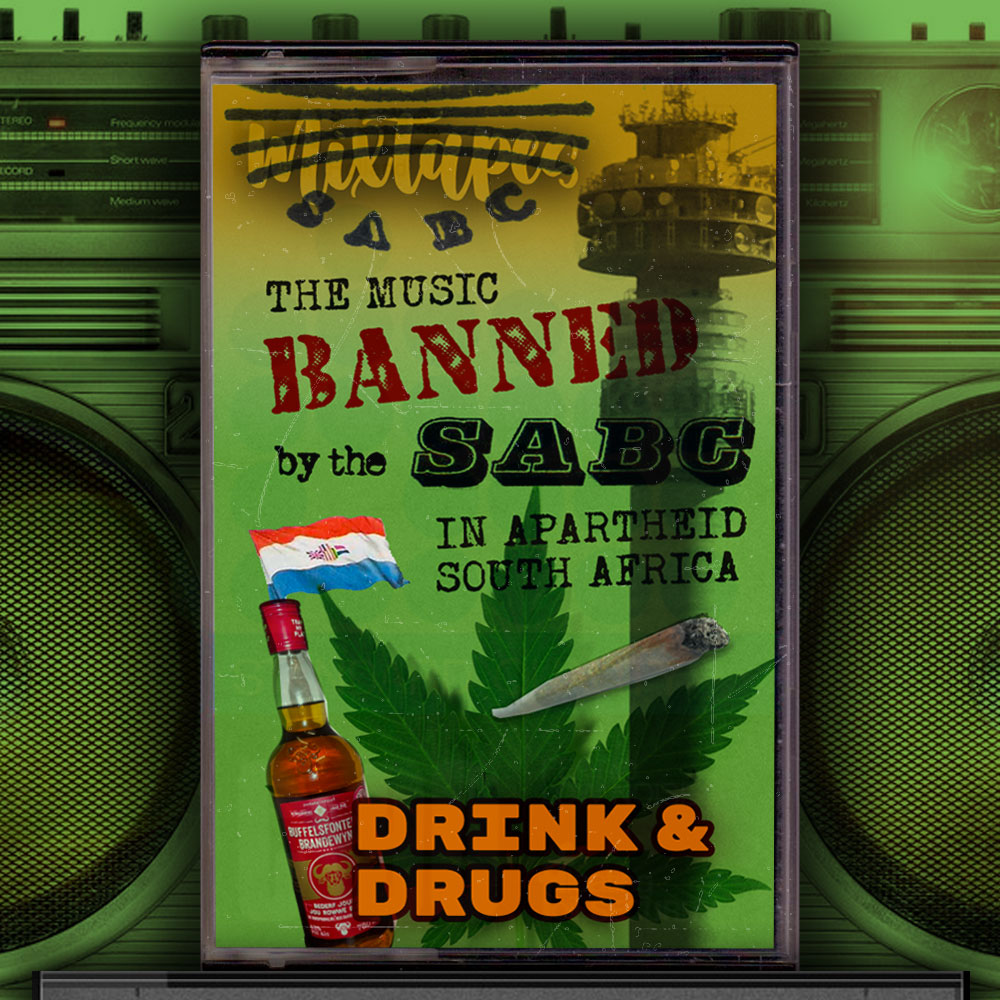 Given that recreational drugs were illegal in apartheid South Africa it is not surprising that the SABC’s censorship committee prohibited songs about drug use on SABC radio stations. While alcohol use was not illegal, the censors extended their prohibition to songs about excessive drinking too (it seems). Sipping on a glass of wine was okay but not getting intoxicated and ending up with a hangover.

Given the SABC’s stand on drugs, it was obvious that some of the songs on this playlist were non-starters: Eric Clapton singing about getting high on cocaine, Bob Dylan urging everyone to get stoned, the Rolling Stones singing of the protagonist’s longing for ‘Sister Morphine’ while lying in a hospital bed, Black Sabbath singing an ode to the ‘sweet leaf’, Bob Marley commending kaya use and Peter Tosh calling for its legalization. Also prohibited from airplay were songs with fairly obvious drug references such as Depeche Mode’s ‘The Sweetest Perfection’, Boy George’s ‘You Are My Heroin’ and Tim Curry’s ‘Cold Blue Steel and Sweet Fire’.

Rodriguez’s ‘Sugar Man’ was banned from airplay because he sings about a cocaine dealer and the “sugar” he is selling. Contrary to claims made in the film Searching for Sugar Man, the song was first banned on the SABC in 1993, when it was submitted on CD and not in the heady days of apartheid in the early 1970s. When the album was first released in South Africa in 1971 the record company didn’t even bother to submit it because they knew the two most obvious singles ‘Sugar Man’ and ‘I Wonder’ would be banned from airplay, and so there was no point in wasting sample copies sending them to the SABC. Don’t be fooled by the smoke and mirrors in the film!

The censors objected to Bernoldus Niemand’s reference to “zol” in ‘East Rand Blues’, to ‘powdered goods’ and other drug references in Motley Crue’s ‘Dr Feelgood’, and to taking a toke in Grace Jones’ ‘My Jamaican Guy’. In ‘Crack in New York’, Culture sing of the danger of crack in New York, and that ganja is not the problem, and in ‘Intoxication’, Shriekback not only sing about the pleasures of intoxication but claim that god is “in the wine”. ‘Bomskok En Bablaas’ by Koos Kombuis refers to “dagga stompies” and “bablaas” which the censors regarded as sufficiently unsavoury to declare it unplayable on the airwaves.

The SABC censors also objected to the line “Someone passed some bliss among the crowd” in David Bowie’s ‘Memory Of A Free Festival’, and the reference to ‘smoking pot’ in ‘Pushing Up The Daisies’ by Psycho Reptiles. And they must have been positively shocked by ‘Chemist Girl’ by Falling Mirror in which they list drugs the chemist girl provides to drug users. Similarly, the Radio Rats reference to ‘benzene dreams’ in ‘Rocking’ did not pass the censors’ approval.

This is quite an eclectic mix of songs conjuring up a fair selection of drugs and booze. We suggest, though, that you settle for a smooth glass of red, turn up the volume, sit back, get comfortable, and enjoy! 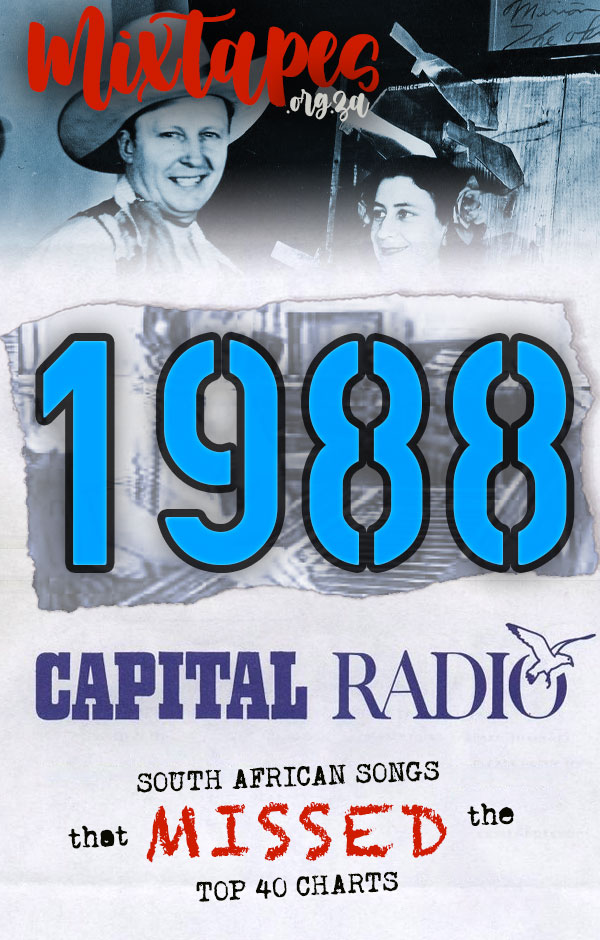