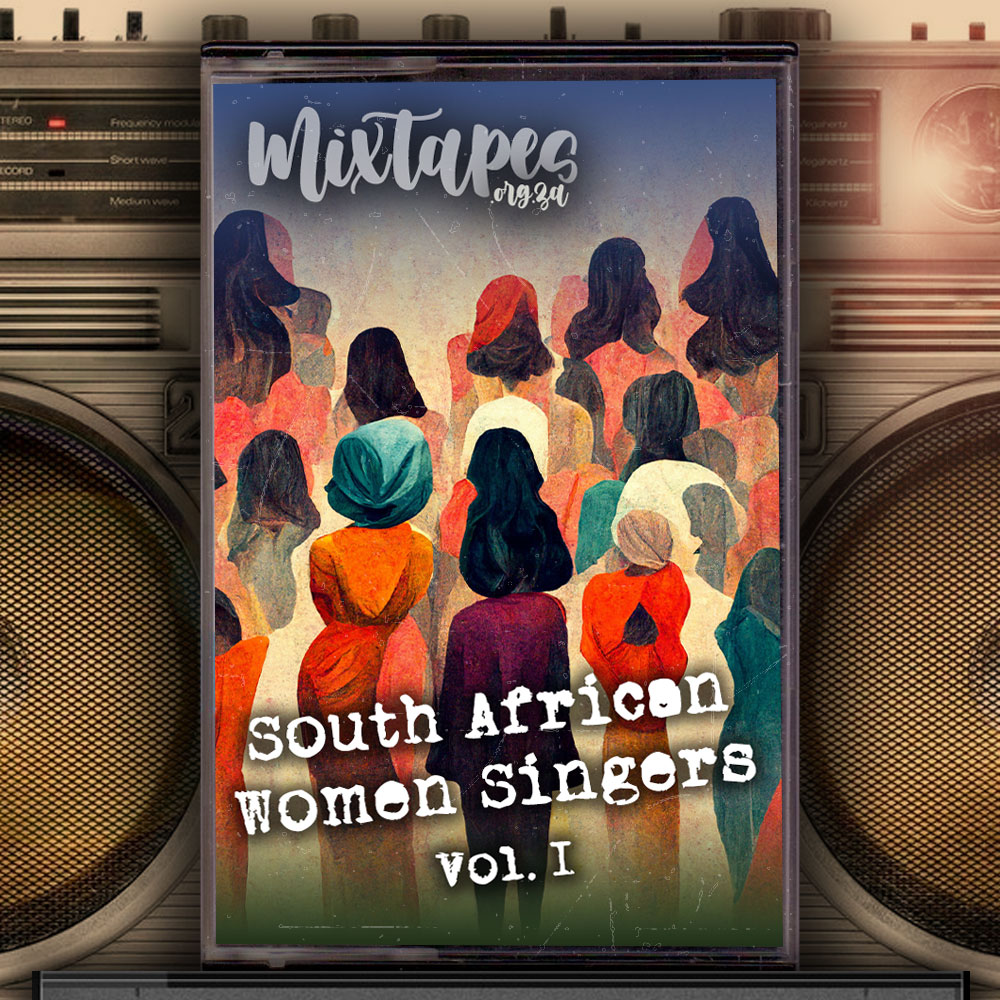 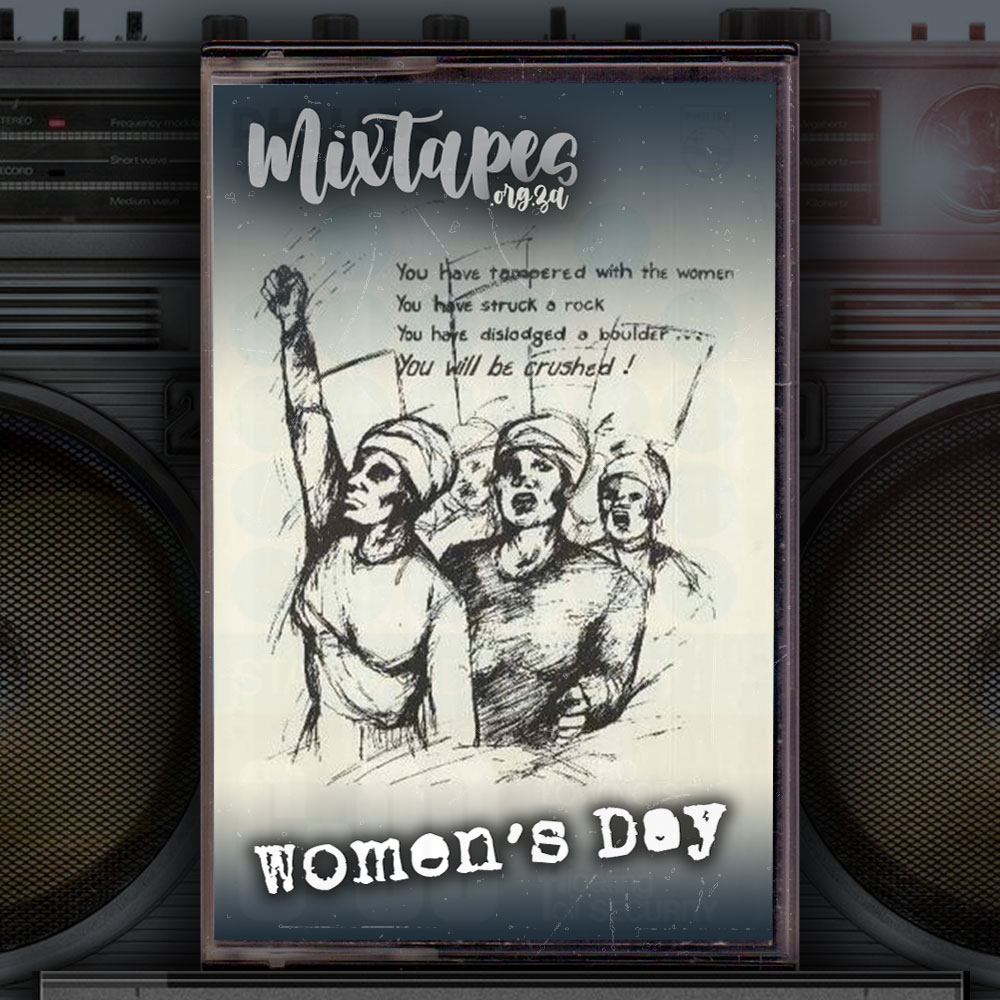 This mixtape commemorates Women’s Day in South Africa. On the 9 th of August South Africans acknowledge the contribution made by women towards improving South African society. In particular, on the 9th of August 1956 over 20 000 women marched to the Union Buildings in Pretoria, to protest an extension of the apartheid government’s pass laws.

Accordingly, black women would also have to carry passes when travelling to ‘white’ urban areas. The march was led by Lillian Ngoyi, Helen Joseph, Rahima Moosa and Sophia Williams The women left 14 000 copies of a petition at the doors of prime minister, J. G. Strijdom. They stood for 30 minutes before singing a protest song composed especially for that occasion: “Wathint’ Abafazi Wathint’ Imbokodo” (You strike the women, you strike the rock).

Dope St Jude (“Inside”) and Godessa (“Social Ills”) tackle beauty standards to which girls and women of colour are expected to conform. There follows a series of songs which explore issues about women’s day to day lives. In “Bay of Bombay” Jennifer Ferguson sings of the sacrifices mothers often make: “her eyes would look at the food she cooked, and the clothes she’d clean and iron” all the time her thoughts escaping to “the ships floating on some bay.”

Khaki Monitor describe a young woman “Trying to Make Sense” and in “Mama Shabalala” Juluka describe the struggle of an old refugee woman “looking for a simple home … living from hand to mouth, dodging the wrong arm of the law.”

In “Mother Agriqua” Vusi Mahlasela tells the story of Saartjie Baartman, taken to Europe as a spectacle to be gazed at: an example of the African “other”, both alive and dead (as a museum exhibit). Finally her remains were returned to South Africa and buried. “Wenu se Goli” by Madosini Manquina documents the difficulty of life for rural black South Africans, when men had to leave home to go to work on the mines. The song is an open letter to a migrant mine worker informing him that because he has been away so long his wife’s love is over and she has been unfaithful. Miriam Makeba’s “Welela” is also about the effect of migrant work, but this time the song is about children calling for their mother to return because they long to see her.

Sexual violence is a theme addressed in depth in several songs included here. South Africa’s biggest shame is the widespread sexual violence by men towards women. In “Icala” Busi Mhlongo warns, ‘Don’t ever raise your hand at your woman”. Freshlyground wrote “Gone Gone Gone” (song for Khwezi) as a dedication to Fezekile Ntsukela Kuzwayo, who accused Jacob Zuma of raping her. Her treatment during the trial that followed was appalling, as she was victimized by Zuma’s supporters. In the end Zuma was controversially acquitted of the rape charges. “41 000 Sisters” by Kaalvoet Prinses (Tremaine Barnes) is a song of solidarity with women who have been subjected to sexual violence (41 000 is the average number of reported rapes in South Africa between 2015 and 2019) and is representative of the Barefoot Campaign, a stand against the rape and sexual abuse of women.

Karen Zoid in turn calls for “Justice! Justice!” She angrily demands “Lock away the rapists and throw away the key.” In “Signs” the Pressure Cookies remind us how, when reporting sexual abuse, women are often made to feel guilty about the venues they frequented, the way they were dressed, who they got a lift with, and in fact, they stand accused of failing to “stay behind closed doors”.

The mixtape ends with two songs by male singers providing a critique of sexism. Matthew Van Der Want’s “Lonesome Hero” is a satirical song from the point of view of a woman who wants her lover to experience freedom, but it becomes clear that the experience of freedom which she offers her lover is at her own expense. The song thus questions freedom in a relationship and how in a heterosexual relationship women often sacrifice their own freedom in favour of that of their partners. “Show Luv” by Skwatta Kamp is a hard-hitting attack on men who abuse women, making it clear that such behaviour is never acceptable.