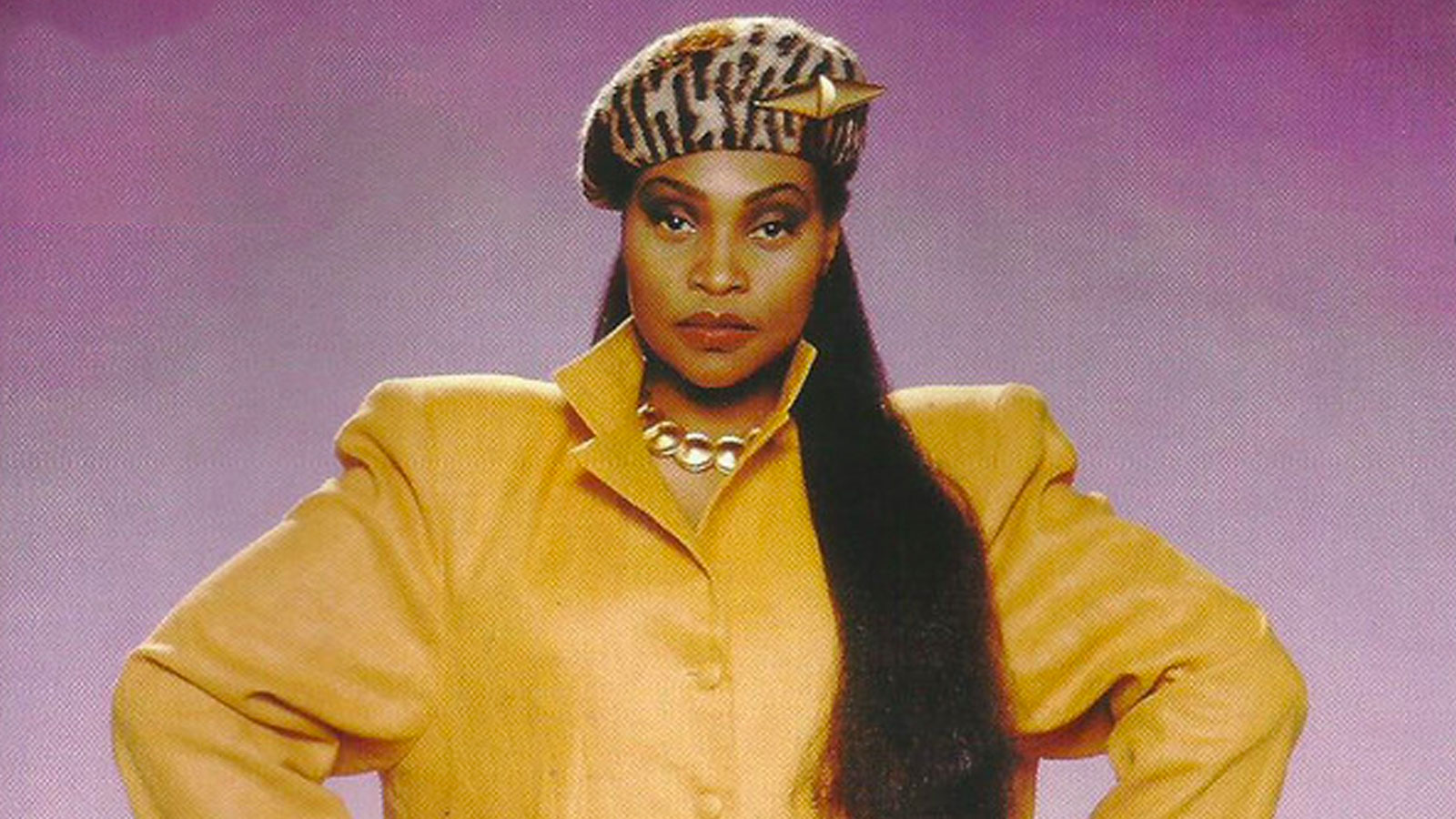 She continued to release albums on a regular basis throughout the 1990s and into the 2000s. She has enjoyed a very successful career.