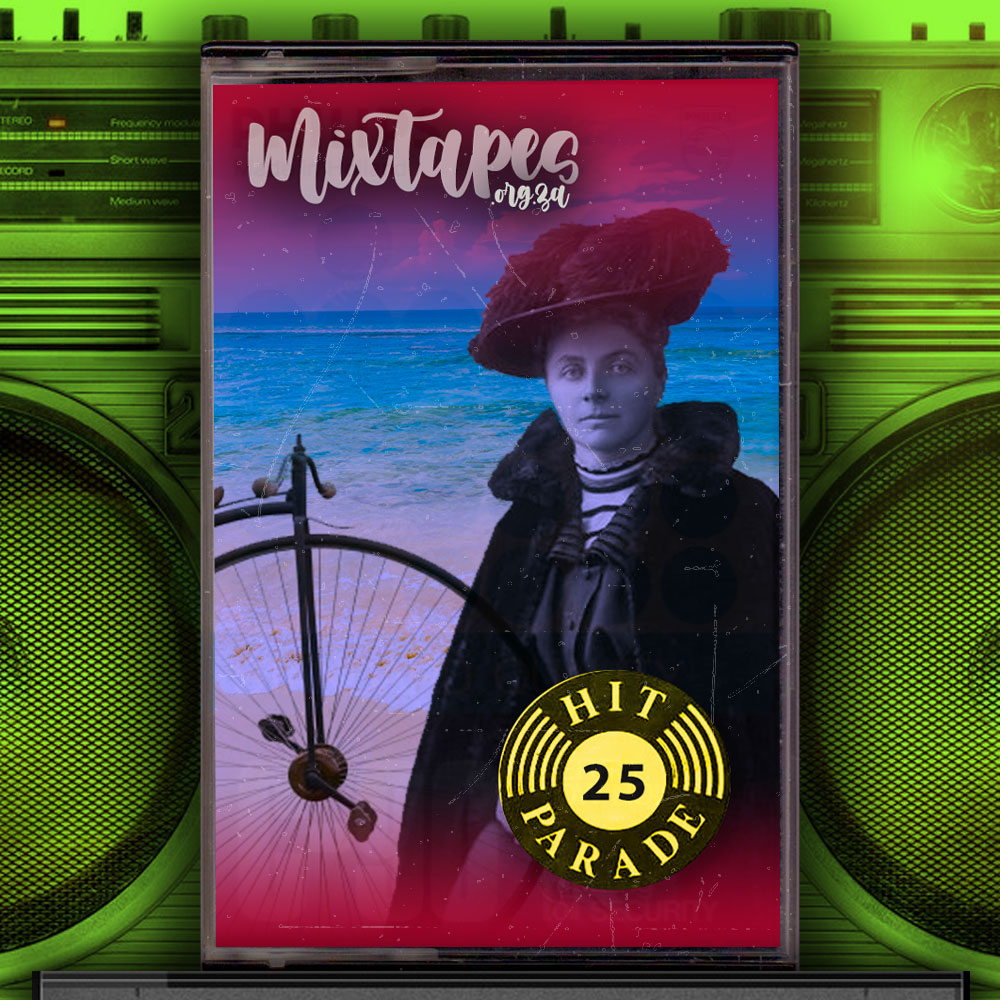 In our previous mixtape we featured South African musicians covering South African songs. This time we focus on South African musicians covering foreign songs. Anyone familiar with live performers in South African restaurants and pubs will be all too familiar with the countless musicians plying overseas covers for a trade. Many a South African songwriter shakes their head in desperation at the thought of all the cover artists, trying to mimic the singers of the songs they cover, and taking the performance spaces potentially available to more original musicians. However, covers are not always a bad thing. Several musicians who mostly perform their own compositions also include some covers in their live sets or even record them as singles and on their albums. Most often these are viewed as interpretations – where they change the emphasis of the song or switch the song from one genre to another. At times musicians simply cover a song which they think will be a big hit if they adapt it to what seems popular in the current climate, or among their specific fans.

There are examples here which fit into all those categories. Interpreting songs is a very personal thing, and so rather than explain every song’s inclusion here, and fitting it into a particular category of cover, we have just listed the songs here, for you to listen to, think about, and perhaps explore further. We have included the names of the original performers in parenthesis, so that (in case you are not aware of the original) you can go back and listen, and think about the way it has been covered here. In case this sounds like a Musicology 101 course, we won’t ask you to write an essay. But please do leave comments about anything that grabs your attention. In the meantime … enjoy!