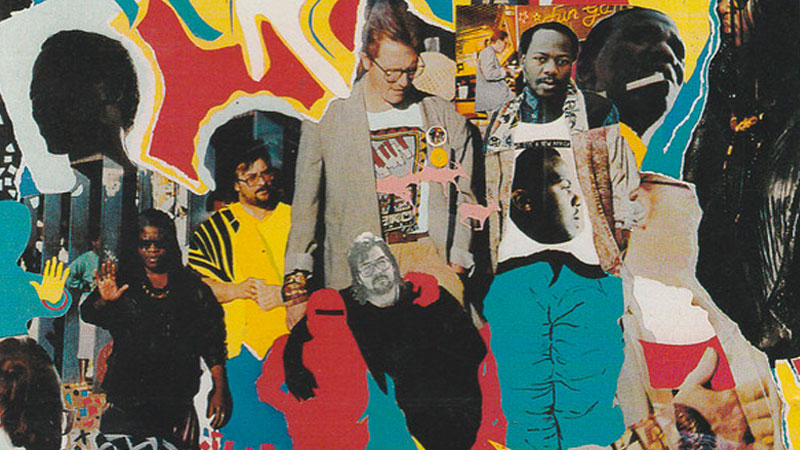 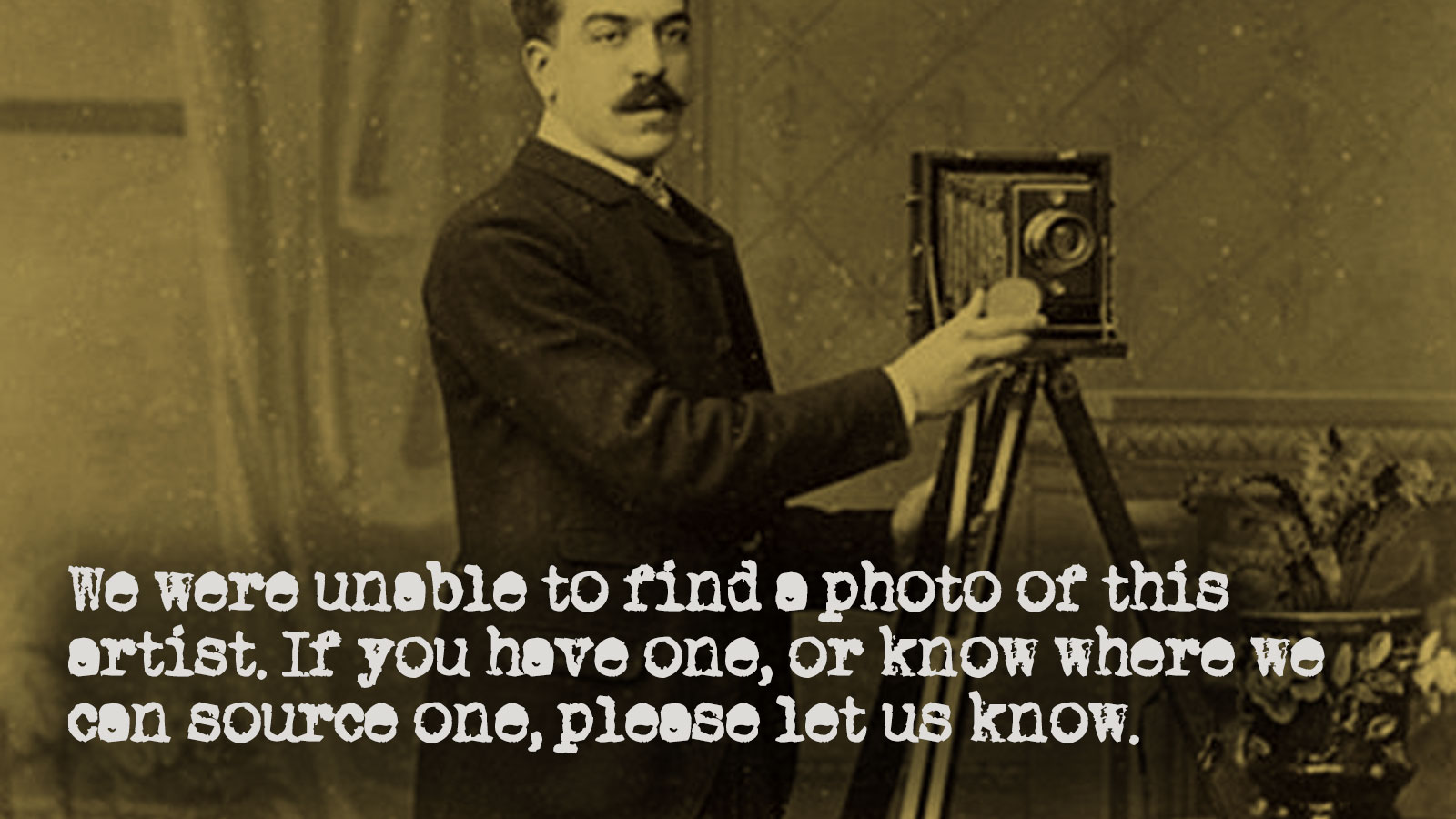 Johannesburg studio group formed by Glynn Storm in 1982, after the demise of Backtrax.

It was composed and produced by Glynn Storm and JB Arthur. They released the album Half A Loaf in 1982.