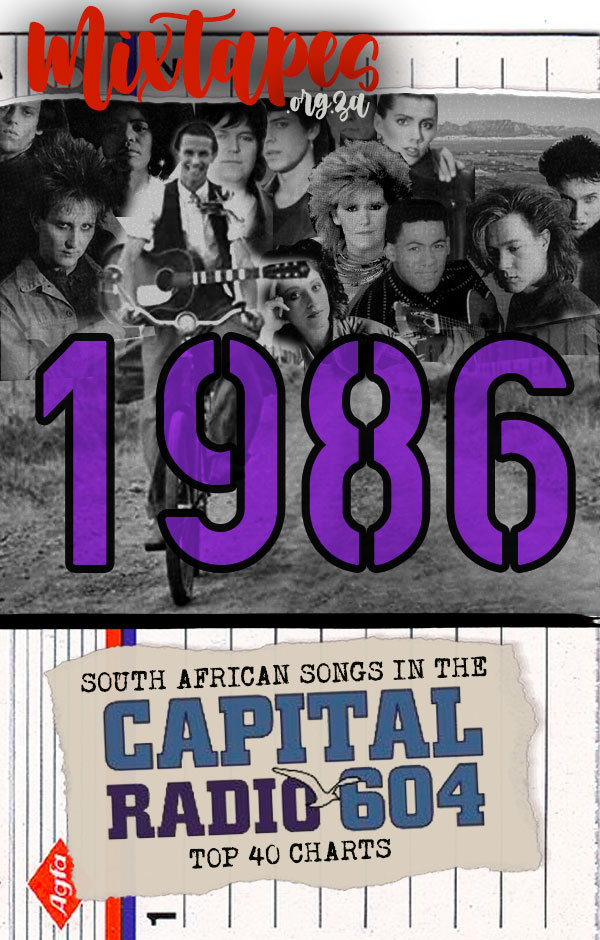 The Info Song (as it was referred to) created strong division in South African musical circles. The government decided to distract people from its politically-motivated deaths, detentions and torture with a song encouraging everyone to get on and work together. To encourage musicians to take part they offered them tempting sums of money. The more politically enlightened musicians refused to take part and warned others not to do so, but there were those who ignored those warnings and got behind the government’s efforts. Musicians from both sides of the divide charted on Capital in 1986: Lesley Rae Dowling and Jonathan Selby (lead vocalist for Petit Cheval) took part, the rest did not.

Taking part was not without its negative consequences. Steve Kekana’s house was burnt down and one of his friends staying there at the time was burnt to death. Others were simply shunned by the musical fraternity. It created divisions within some bands such as Petit Cheval. Selby explained that “there were artists like Steve Kekana, Papa and Blondie and these guys were part of the whole scene, so it didn’t really bother me that much and I really wasn’t tuned into what was going on in the townships, I really wasn’t tuned into the kind of oppression and suppression that was going on. I was raised on Springbok Radio. I was brought up in a protected, middle class Jewish environment. I was more interested in what was going on overseas and trends overseas, that sort of thing … My bent in life at that stage was really exploring myself, my ego, everything was a huge self-centred, I believe a huge self-centred sort of hedonistic journey.” Petit Cheval drummer Danny De Wet noted that Selby’s participation “basically split the band”.

Wendy Oldfield of Sweatband nearly took part but pulled out in the eleventh hour. As she explained:

“When I pulled out I really got a lot of flak from that side. There was a lot of pressure, like ‘Stop, don’t let those lefties influence you’ from that side. And then I had the lefties saying ‘Don’t be bloody mad’. And I was kind of stuck in the middle looking for advice.”

Another of the musicians to chart on Capital in 1986, David Kramer, went further than refusing to take part in the song. He was a witty and insightful satirical singer songwriter but the critique of society within his message was often not detected by a generally conservative audience. Kramer explained:

“I got to a point where I felt quite trapped by my popularity, and by the expectations of what people thought I was going to do and the potential for writing, moving more and more into the ra-ra-ra type of South African song. And I suppose at that point I was becoming quite disillusioned with people misinterpreting what I really was trying to do … and also I got involved with the Volkswagen commercials and I suppose people started seeing me much more as just a comedian. You know, a funny little guy … and I became more and more one-dimensional. And what I was saying there was that I felt people weren’t really listening. And I suppose the edge that I had in the early years – which was very powerful for me – I’d lost that … it was the time of the State of Emergency and the country was really in a bad, bad way – and suddenly I looked at myself and I didn’t like what I saw. This happy-go-lucky guy making everybody feel good, and I decided to try and get back to where I had started. And that’s what led me back to doing Baboon Dogs.”

The Baboon Dogs album included politically overt songs such as a cover of Roger Lucey’s “Dry Wine” and the song which charted on Capital, “Going Away’ which questioned people’s commitment to South Africa. In the process Kramer lost a lot of his conservative fan base but at least this was the first of his songs to chart on Capital.

Of the South African songs that charted on Capital in 1986, “This Boy” by Sweatband reached number 5, “Going Away” by David Kramer reached number 7, “Love Is Knocking” by Petit Cheval,which featured a guest vocal by Lesley Rae Dowling, who also charted this year, reached number 8, where it spent two weeks, and “We Are Growing” by Margret Singana reached number 20. The rest of the songs did not make the top 20.