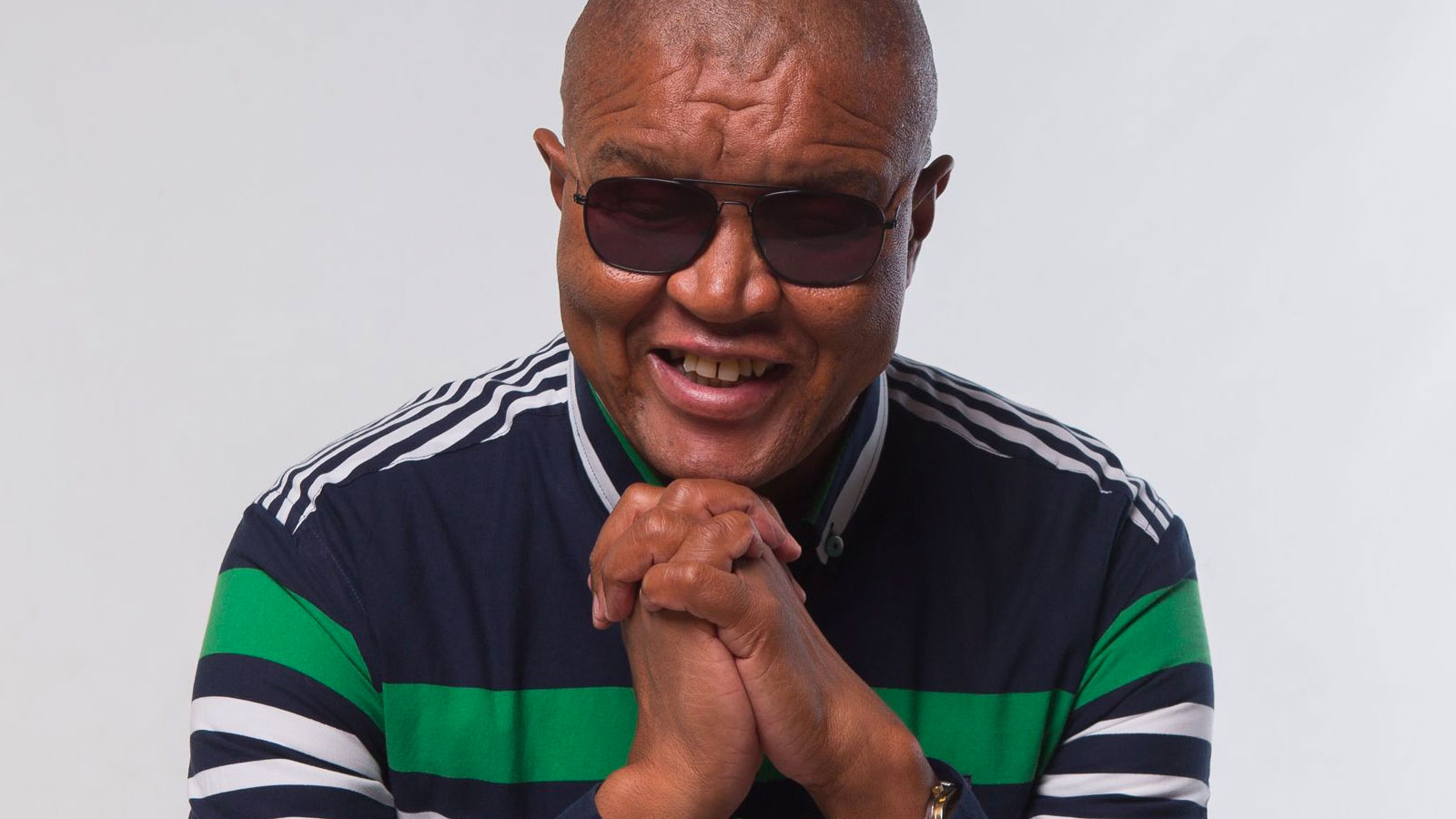 Steve Kekana is a successful South African singer who started out with The Hunter in 1974 before becoming a solo artist in the late 1970s.

He is very much a pop singer who is able to sing in a variety of African languages as well as in English.

Already established in the black South African market, he successfully crossed-over into the white English market with the single “Raising my family” (1980), which reached number one in Finland and Number 3 in Sweden.

His career went into decline after his involvement in the Bureau for Information’s “Together we will build a brighter future” (1986) but he continues to record and release albums.