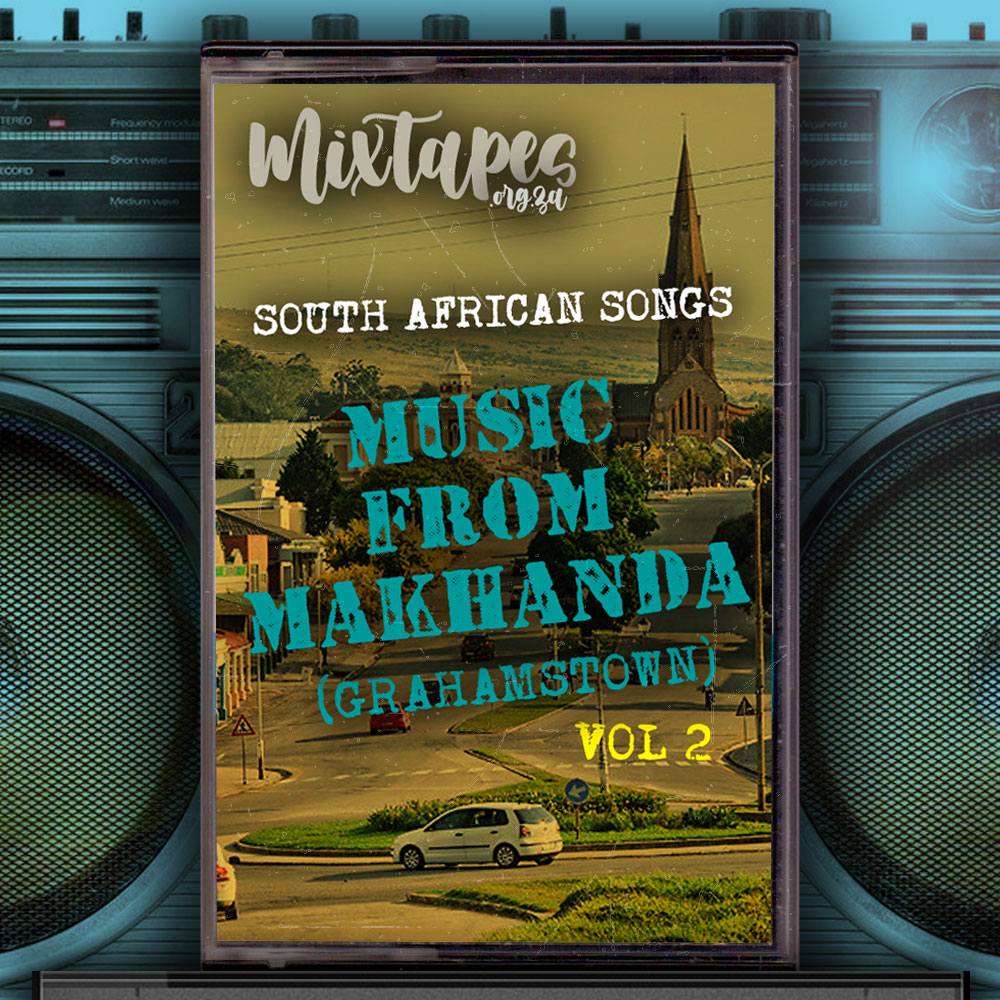 In our previous mixtape we featured music by musicians who at some point or other have lived in Grahamstown/Makhanda. This time around we focus on songs about Grahamstown, some of which are performed by musicians included in that mixtape. All the songs included here were recorded before Grahamstown became Makhanda, and so we stick with that name when mentioning the place the musicians refer to. Most of the songs (some of them instrumentals) refer to the town in general, including several which are named after the town itself.

Two of the instrumental pieces – David Goldblum’s “New Street” and Nishlyn Ramanna’s “Oatland Road Blues” evidently refer to Grahamstown street names while two of the songs –Barry Gilder’s “Makhanda’s Song” and Roger Lucey’s “You Only Need Say Nothing” relate to the political history of the town. Gilder’s song explores the story of Makhanda himself while Roger Lucey’s song touches on various aspects of the struggle around apartheid, including the fact that Peter Jones was detained in Grahamstown after he and Steve Biko were arrested at a roadblock outside the town in 1977.

Two of the songs – Lucy Kruger’s “Heart of Stone” and Tim Hopwood and Joe van den Linden’s “Scattered” – do no refer overtly to Grahamstown/Makhanda but were written about the musicians’ personal experiences in Grahamstown, both about leaving, manifestly having taken heed of the warning not to stay in Grahamstown too long.

We don’t want to say too much about the songs featured here, as we want to leave it to you to listen to and explore reflections on the town as these musicians would want you to. Enjoy!