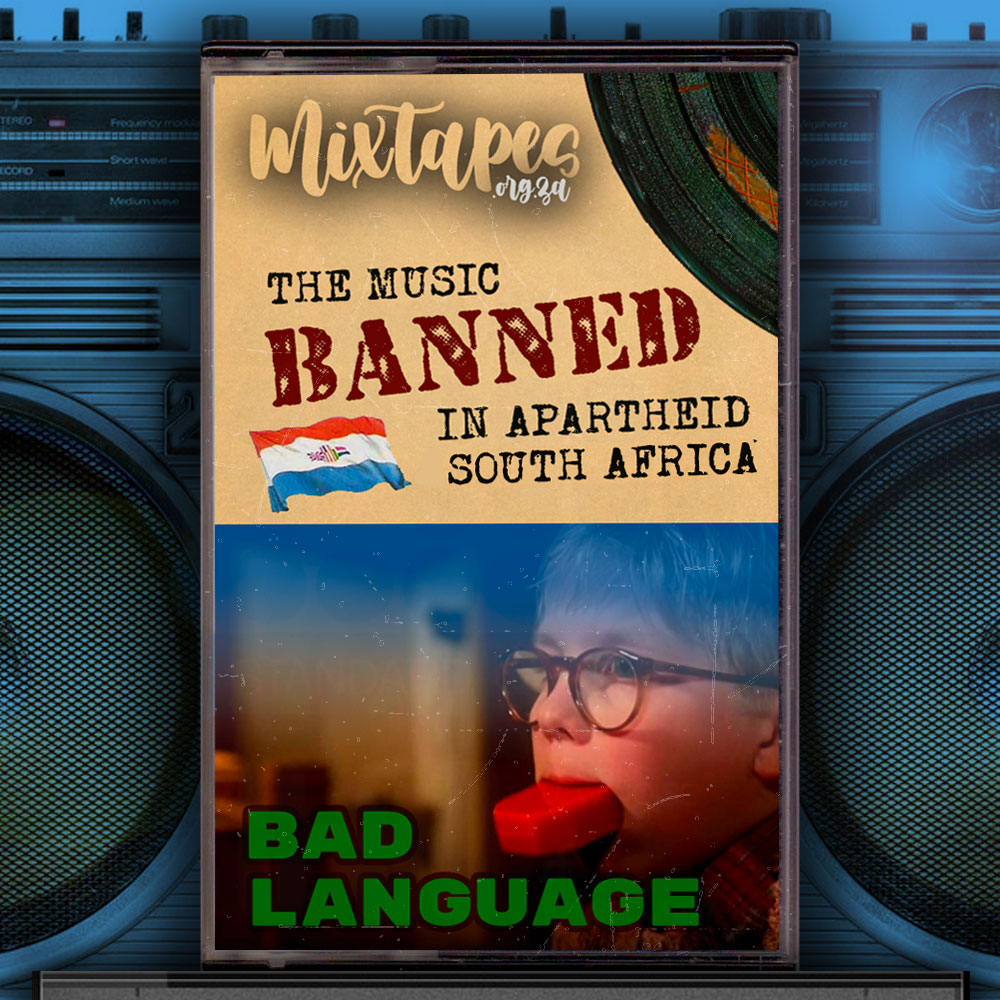 Amongst other forms of government-defined obscenity (such as sex and drugs), the South African state censors did not like bad language. They viewed it as ‘undesirable’ and hoped to wish it away with their censorial judgment. When an album or song was submitted to the censorship board, the censors would scrutinise the lyrics included with the album or alternatively, if lyrics were not included, one of the censors would transcribe them, often mishearing lyrics along the way.

Mild swear words were generally acceptable, unless they dominated the song, but if an especially naughty word appeared, even if uttered just once, the song or album in question was almost inevitably banned. The censors wanted to believe that they were acting on behalf of the general population when in fact it seemed they were acting upon their own uneasiness or offence. They seemed oblivious of the fact that the sort of language they were censoring was common lingo in the grounds and corridors of most high schools around the country, as well as in many workplaces and in the military. Soldiers did indeed swear like troopers.

This mixtape provides a cross-section of examples of the sorts of words the censors did not like. Interestingly, John Lennon’s “Working Class Hero”, which includes the word “fucking”, was banned twice – once as performed by Lennon on the Plastic Ono Band album, and then again when covered by Marianne Faithfull on her Broken English album. Faithfull’s English was not so much broken as very expressive on the song “Why’d Ya do It”, which, along with her cover of “Working Class Hero” led to her album being banned.

Nina Hagen was a casualty of misheard lyrics by a Directorate of Publications censor, who thought she sang “Let’s go fuck” when in fact she sang “Let’s go Zack”. “Your Daughter Is One” by Robin Johnson & Trini Alvarado, from the Times Square soundtrack was one of the reasons that album was banned, because the censors took umbrage to phrases like “You fuckin’ Nazi”, “That shit eating smile of yours” and “You cold fart holy man”.

Oom Hansie was the only South African group to have a song banned because of swearing: “Kaapse Dans” was banned for including the words ‘kak’ and ‘fokol’. “Dirty Words” by the Cast of Let My People Come includes a series of verses, each of which provides a humorous take on a ‘dirty’ sexual word. Ian Dury and the Blockheads didn’t stand much chance with a song called “Fucking Ada”. The censor who wrote the report on the song even went to the trouble of counting how many times ‘fucking’ was uttered during the song: more than 60 times (in case you are interested).

Several punk songs and albums were banned because of swearing: songs by Crass, The Sceptics (on the Crass label Bullshit Detector compilation album), Discharge, Disorder and Cheetah Chrome Motherfuckers fell foul of the censors, although the censors were more upset about the name of Cheetah Chrome Motherfuckers than by the words of their songs, which they noted were mostly inaudible.

Explicit language was liberally sprinkled across several Blowfly albums, a few of which were banned. “To Fuck The Boss” is a good example of the sort of Blowfly song which raised the hackles of the South African censors.

Finally, Frank Zappa closes the mixtape with “Titties and Beer”, one of the songs which led to the banning of the Zappa in New York album. Certainly, within the narrow-minded and censorious context of the apartheid republic, the licentiousness of New York seemed a voluptuous time warp away.

As for swearing, well you could stumble across that almost anywhere regular South Africans hung out. 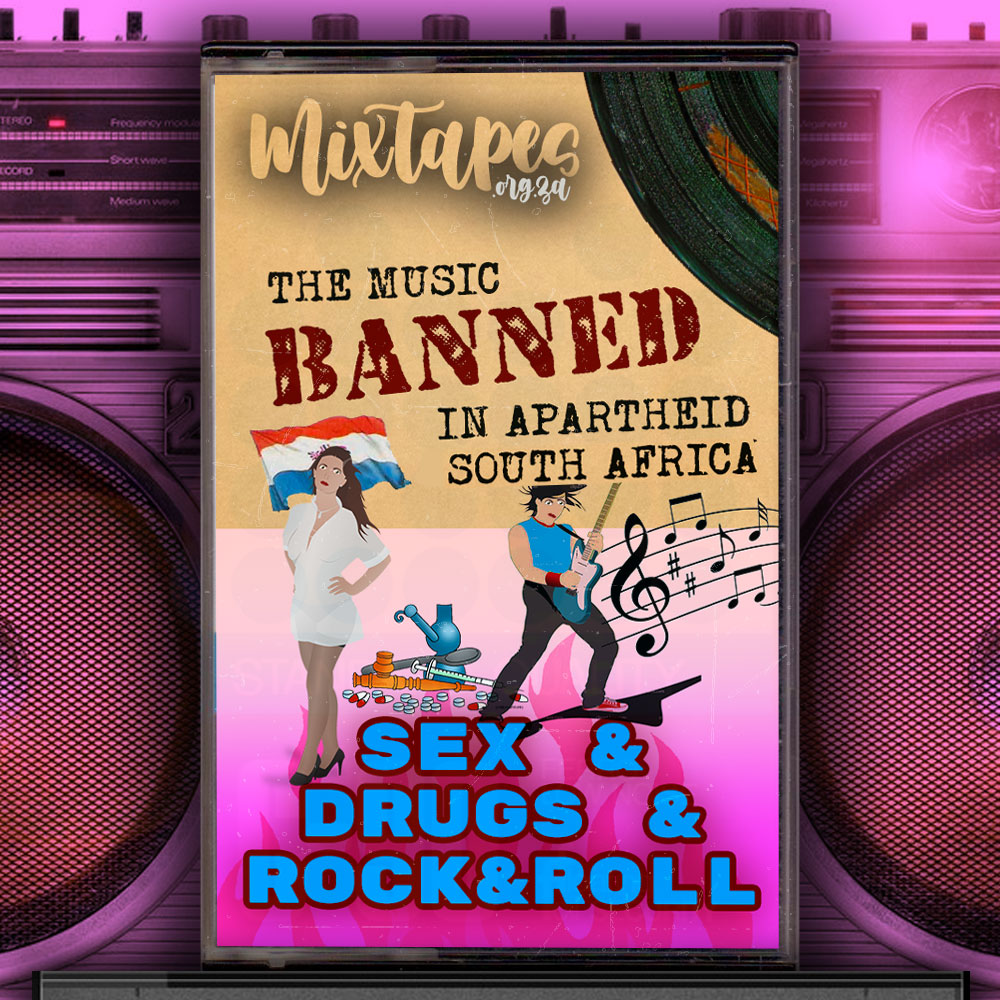