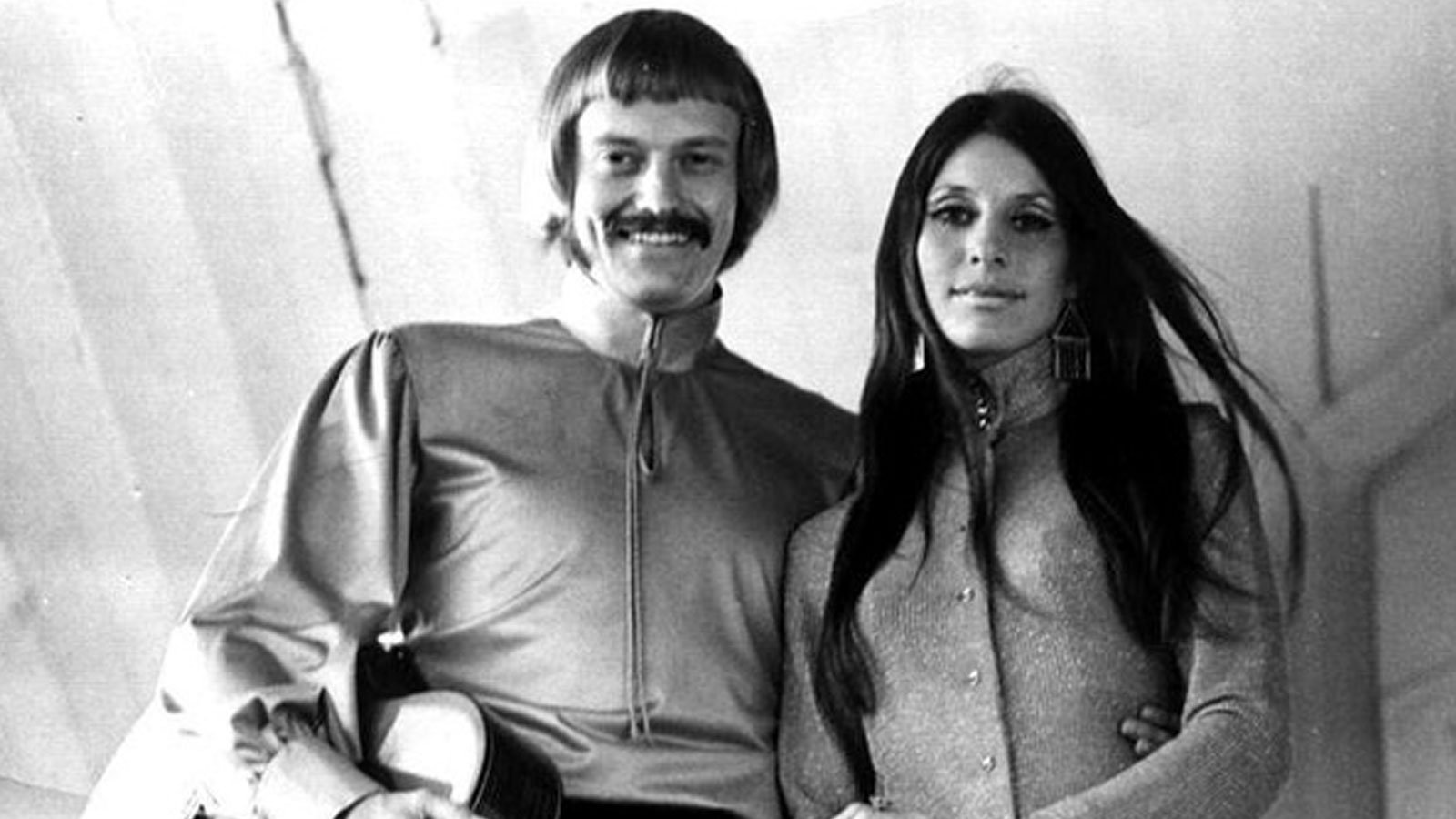 Folk duo who both released music as solo artists but became most well known as Des & Dawn.

They were also involved in producing a South African version of the rock opera Godspell, both as a stage production and album, Godspell (1972). They released several popular singles in the late 1960s and early 1970s, the most successful of which was “The Seagull’s Name Was Nelson” (1971).

After 1972 they became increasingly involved with theatre production, including children’s theatre.