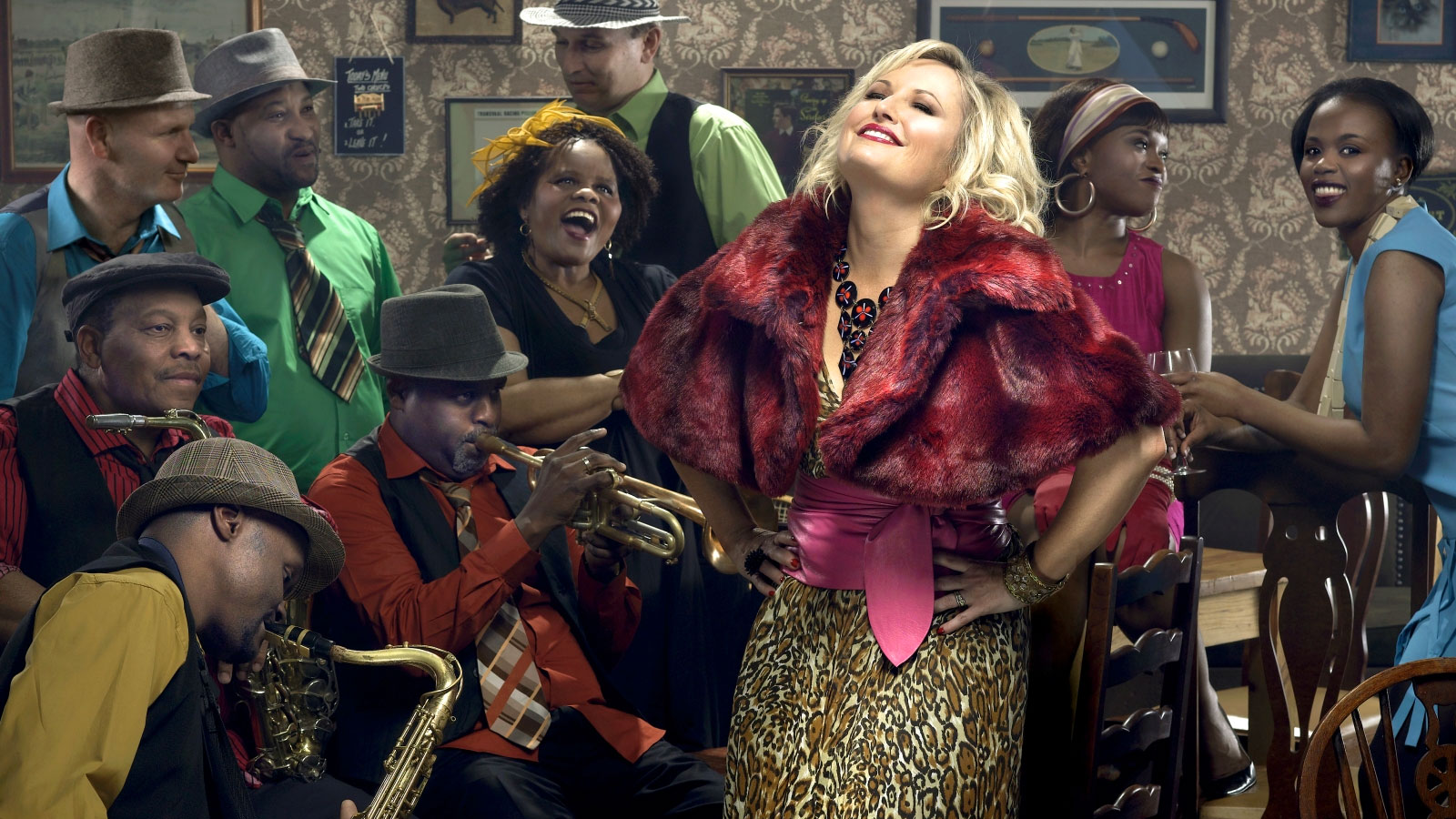 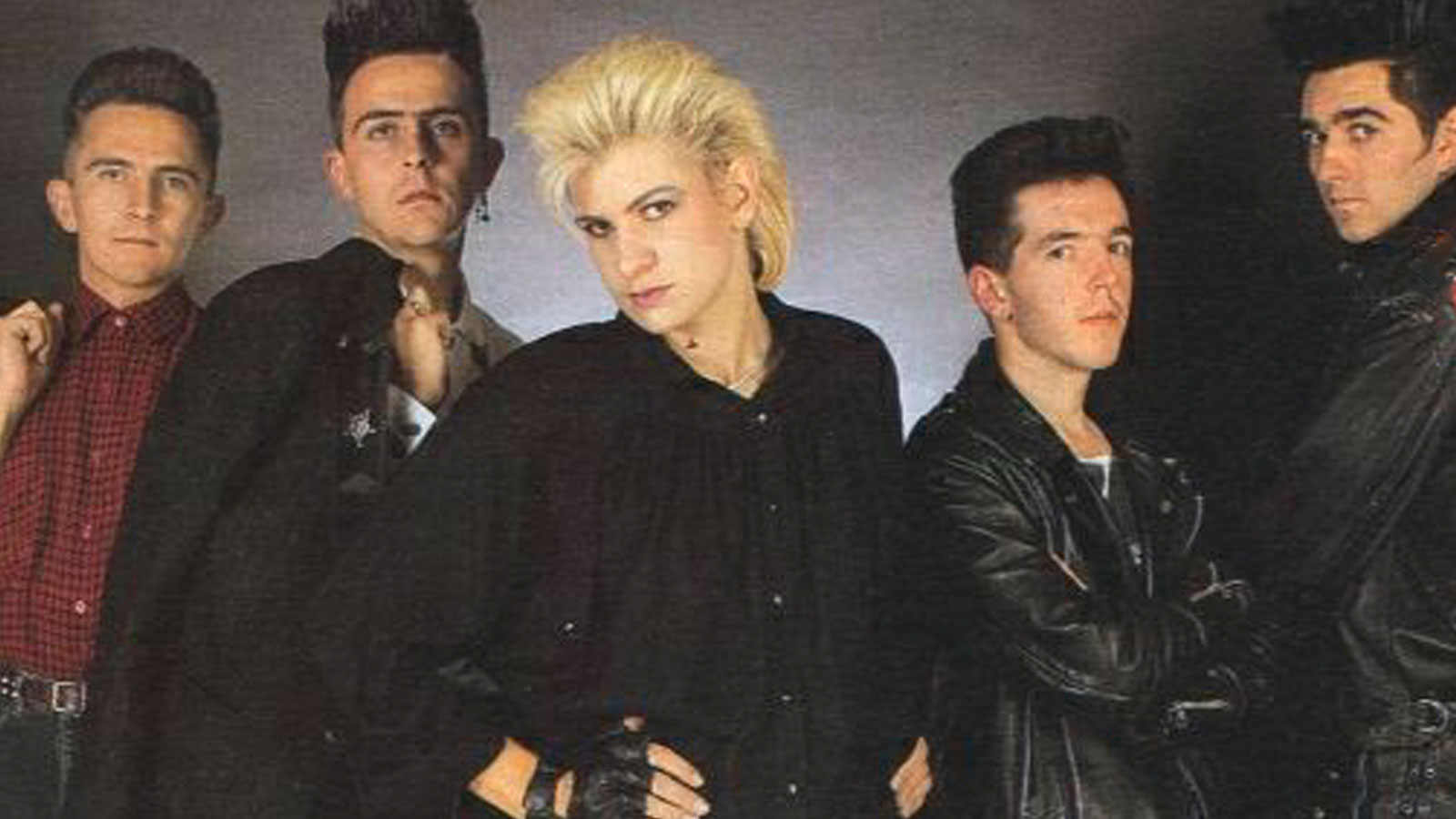 They released a cassette-only album in 1987 which included the song “Don’t Believe It”.

In 1988 they released the album Have Beans Will Travel which included the singles “Monster From The Bog”, “King Of The West” and “The Christmas Song”.