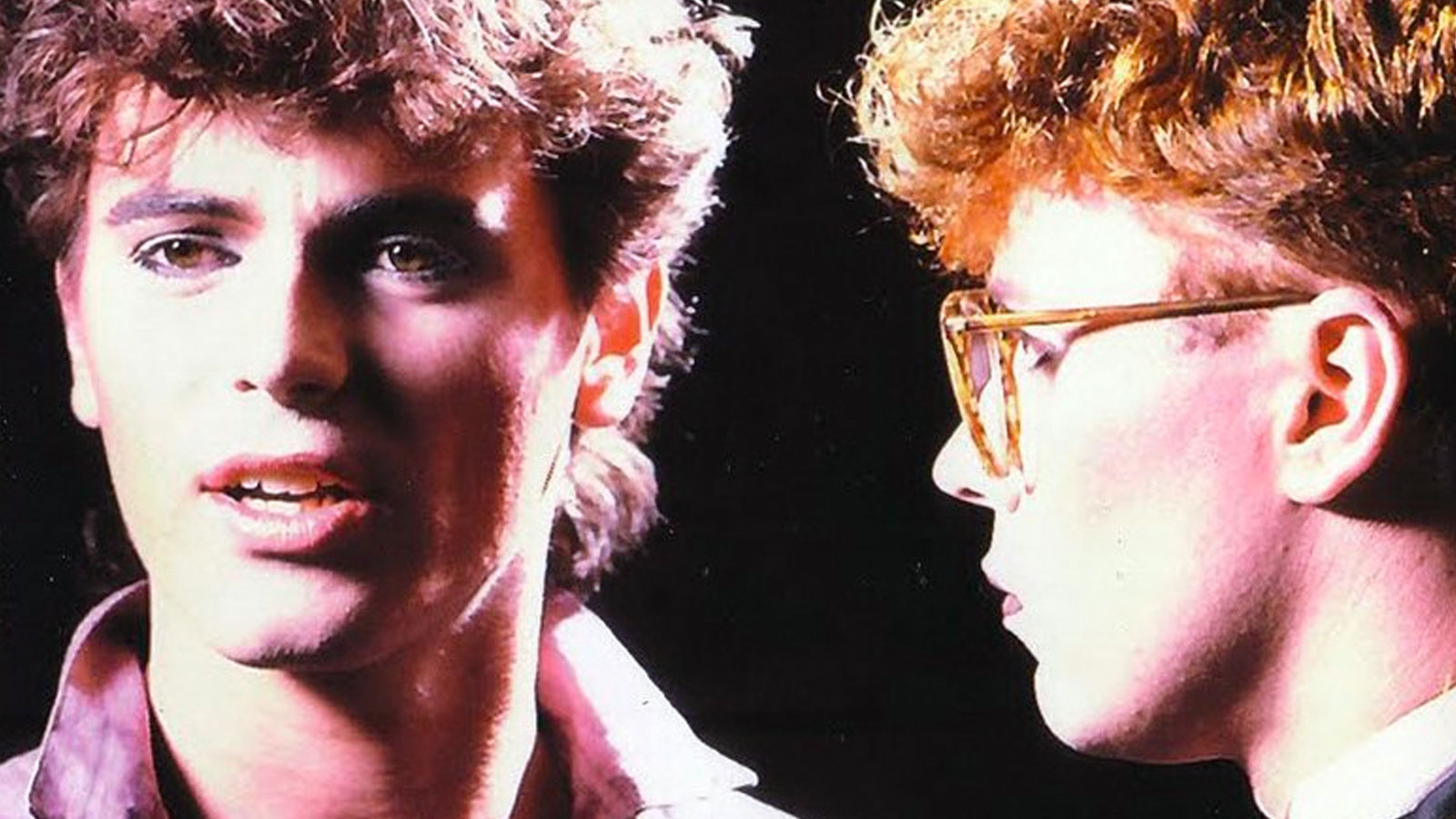 Russell Stirling and Michael Tellinger were a vocal and guitar duo.

Russell Stirling had previously been bass player for Rooster (formed 1978) while Michael Tellinger had started a solo career with the release of the single “Hazel” in 1982. Shortly after that duo came together and released the single “Call Me” in 1983, along with the album Talking From The Heart.

In 1984 they released a follow-up single “Nice Girl” but were unable to secure any further releases. They broke up after four years together. They released a best of CDr compilation in 2002, including the two new versions of the two above-mentioned singles.