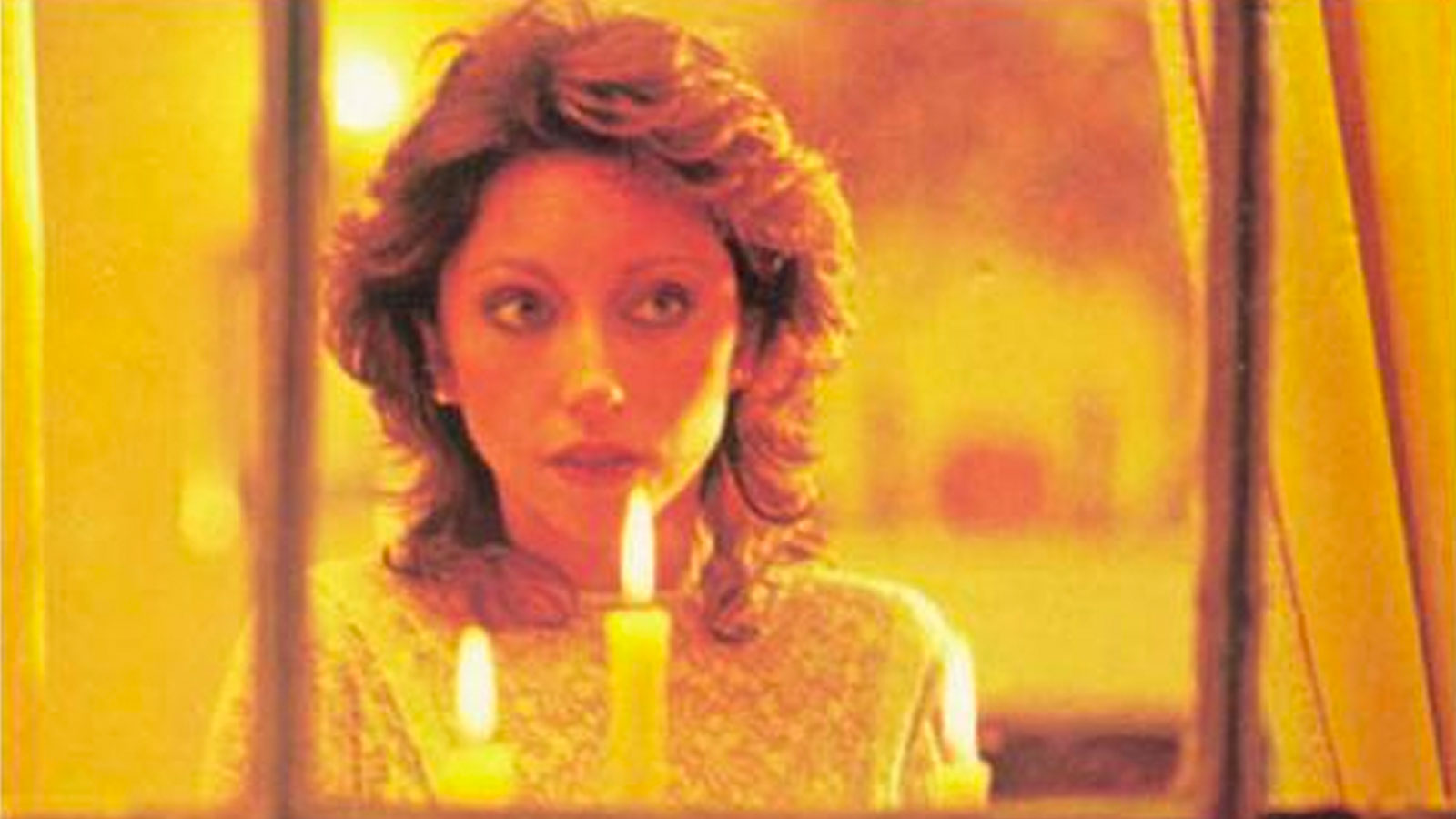 Stellenbosch-based singer who recorded her debut self-titled album in 1981.

She immediately rose to prominence with her first single “Grips of emotion” (1981) and went on to record several an albums each year for the next three years and sporadically over the next two after that.