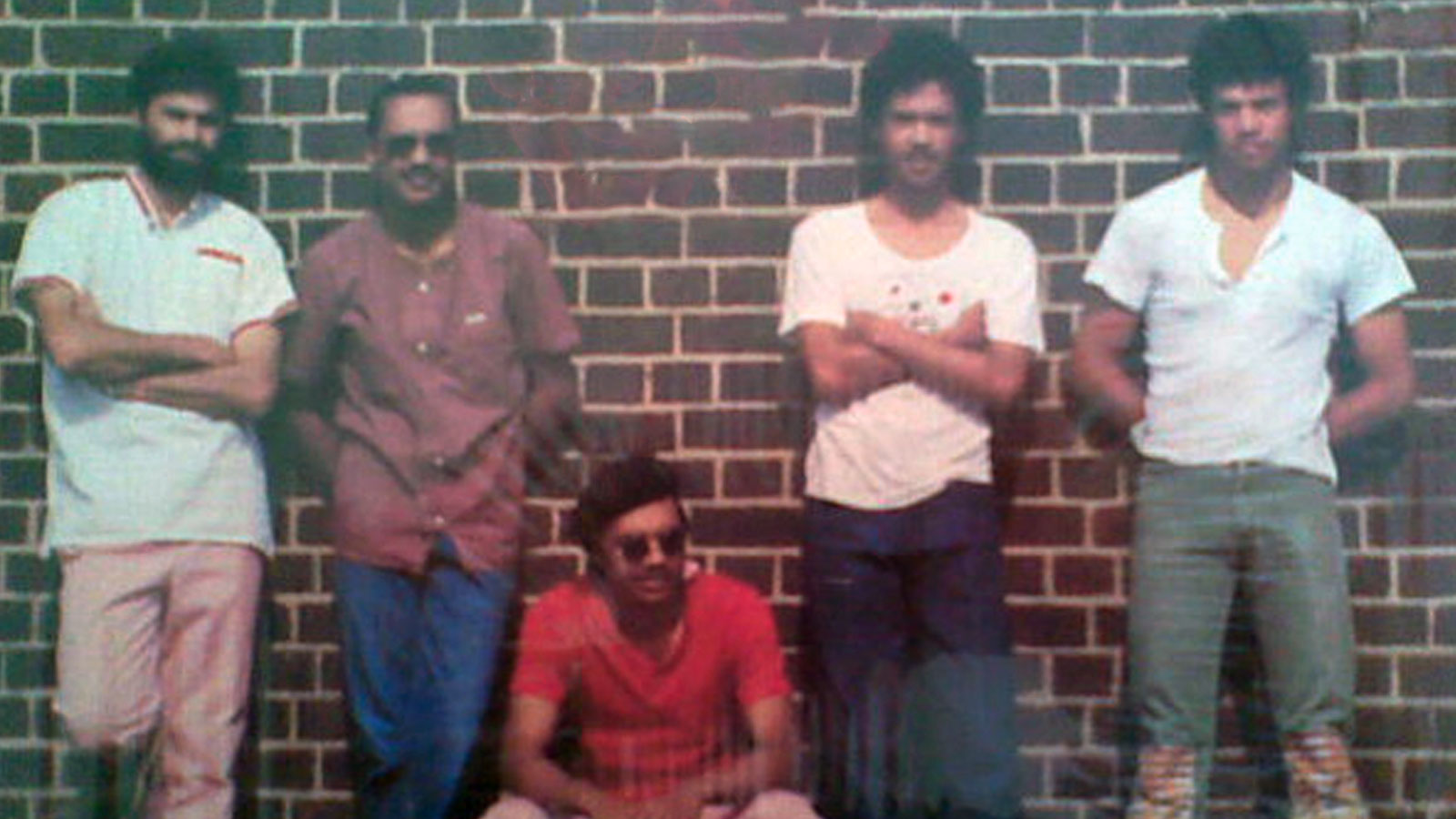 They recorded the album One for all with Shifty Records in 1986. 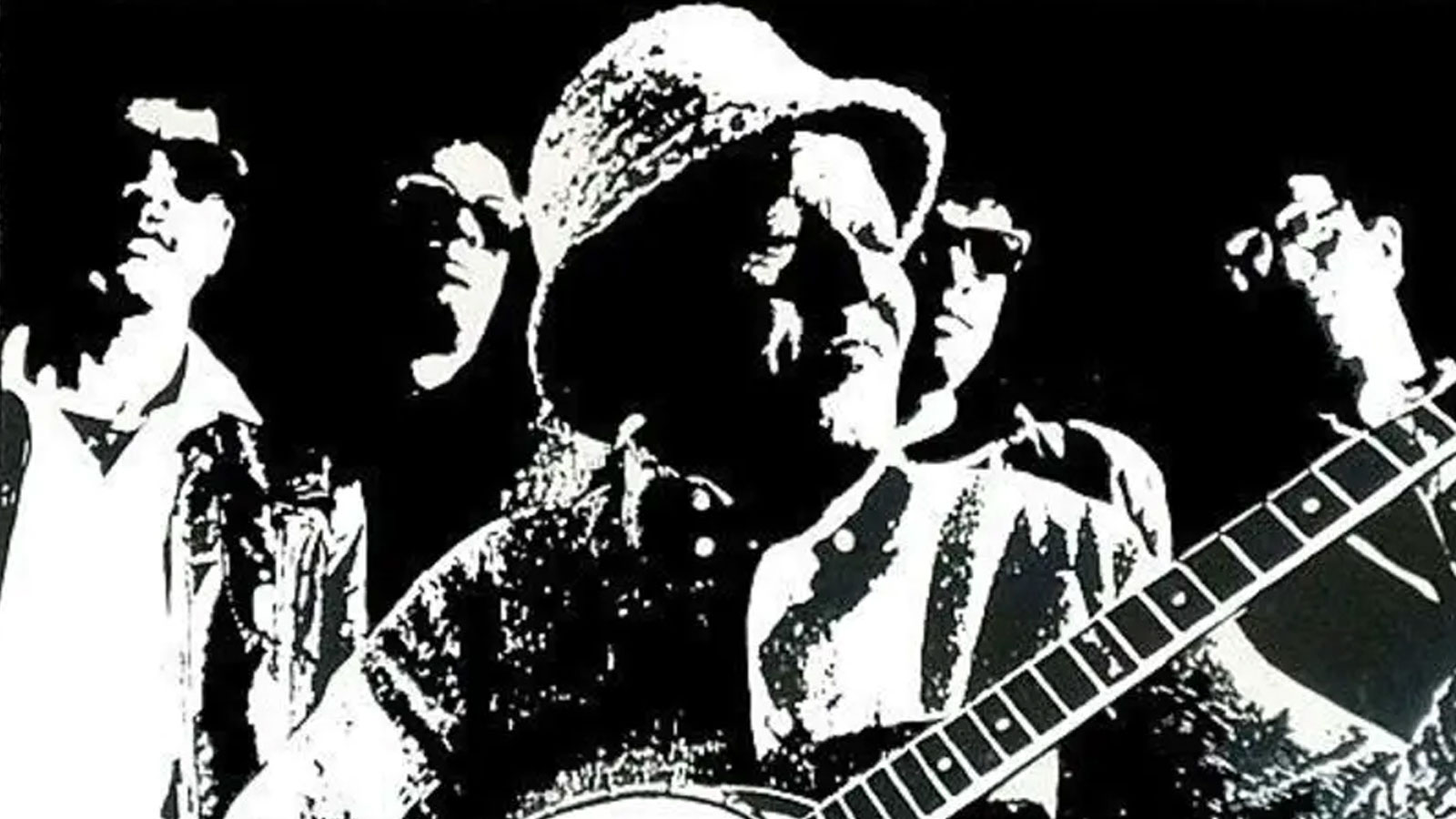 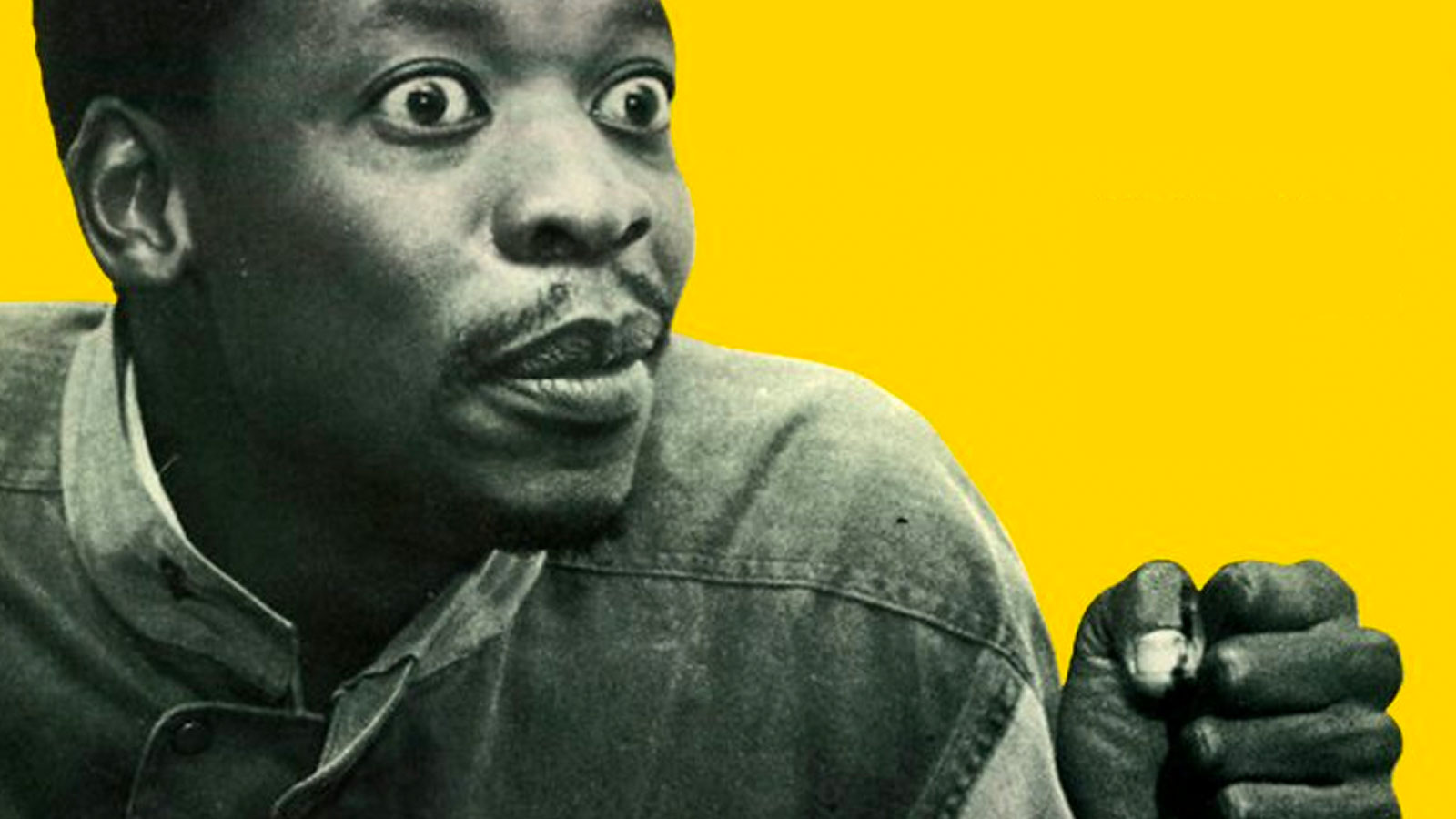 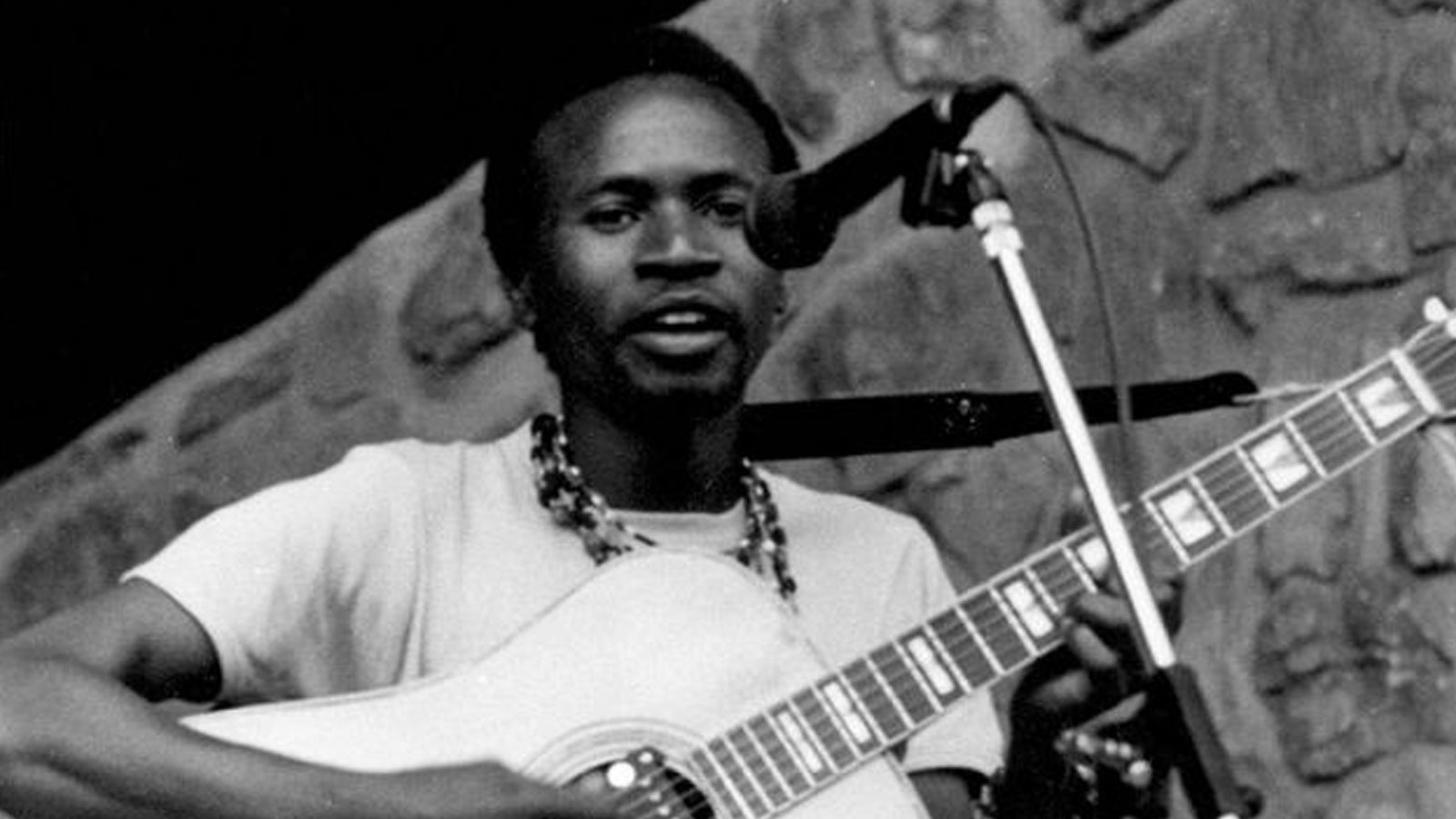 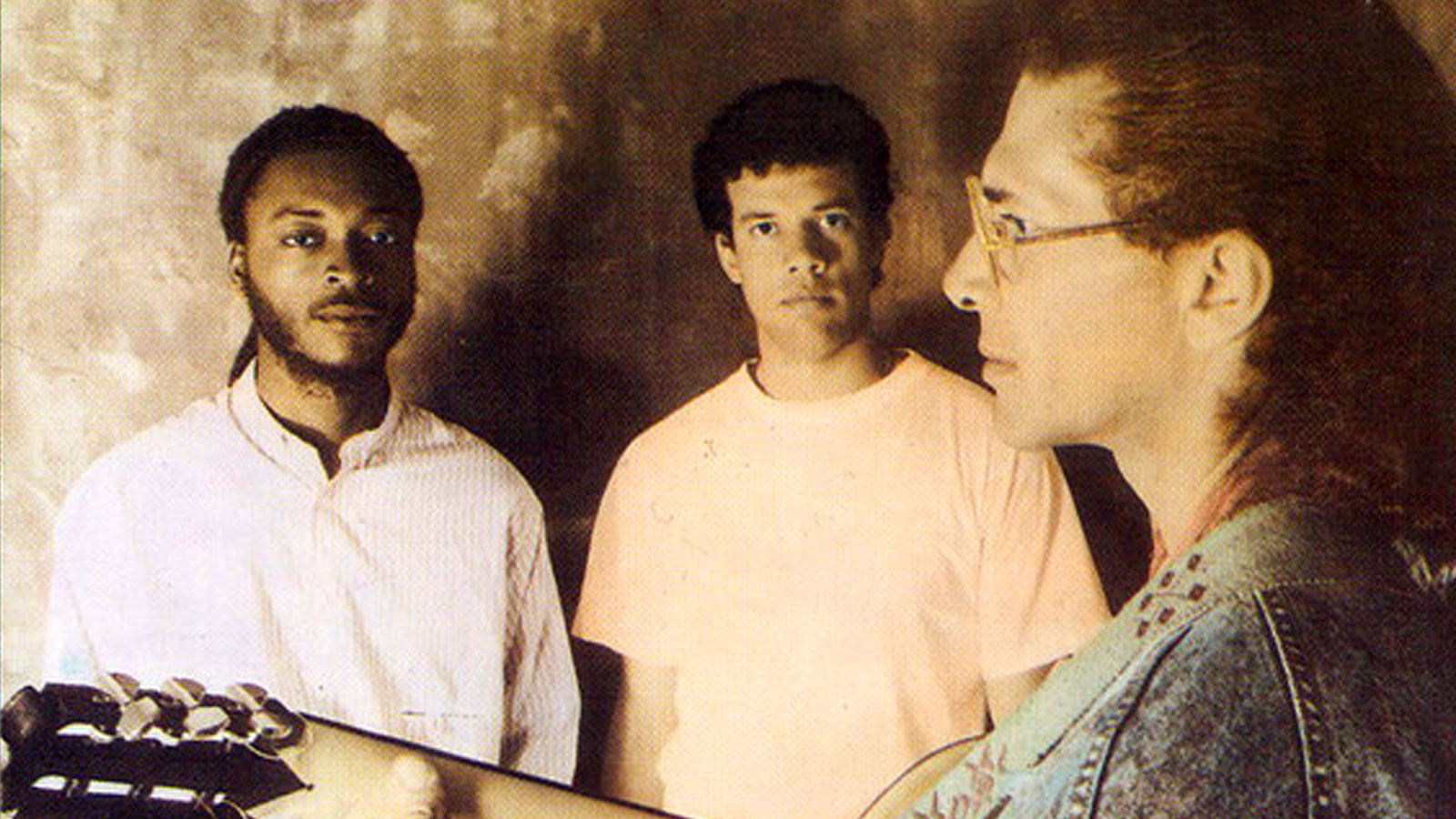 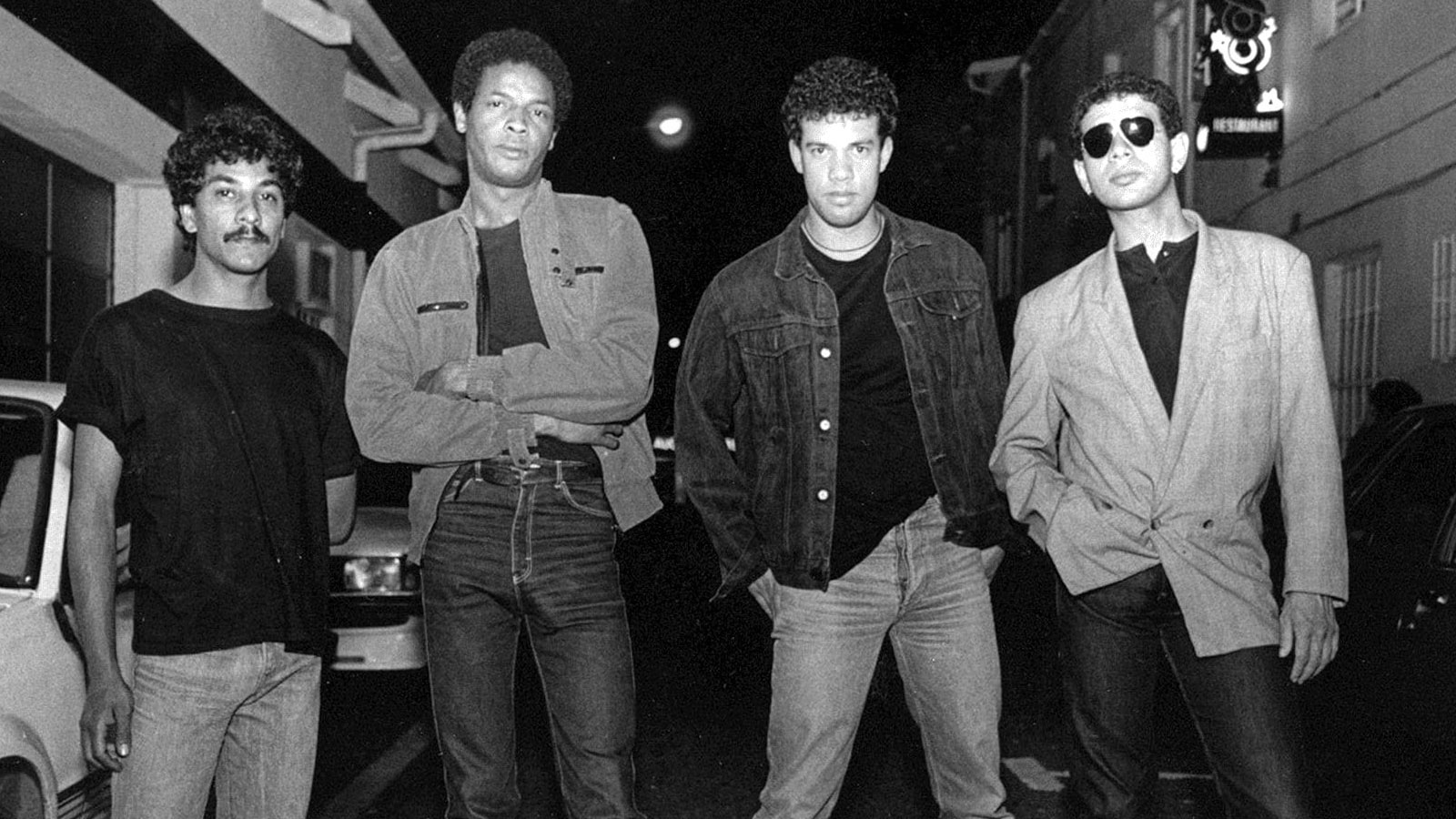