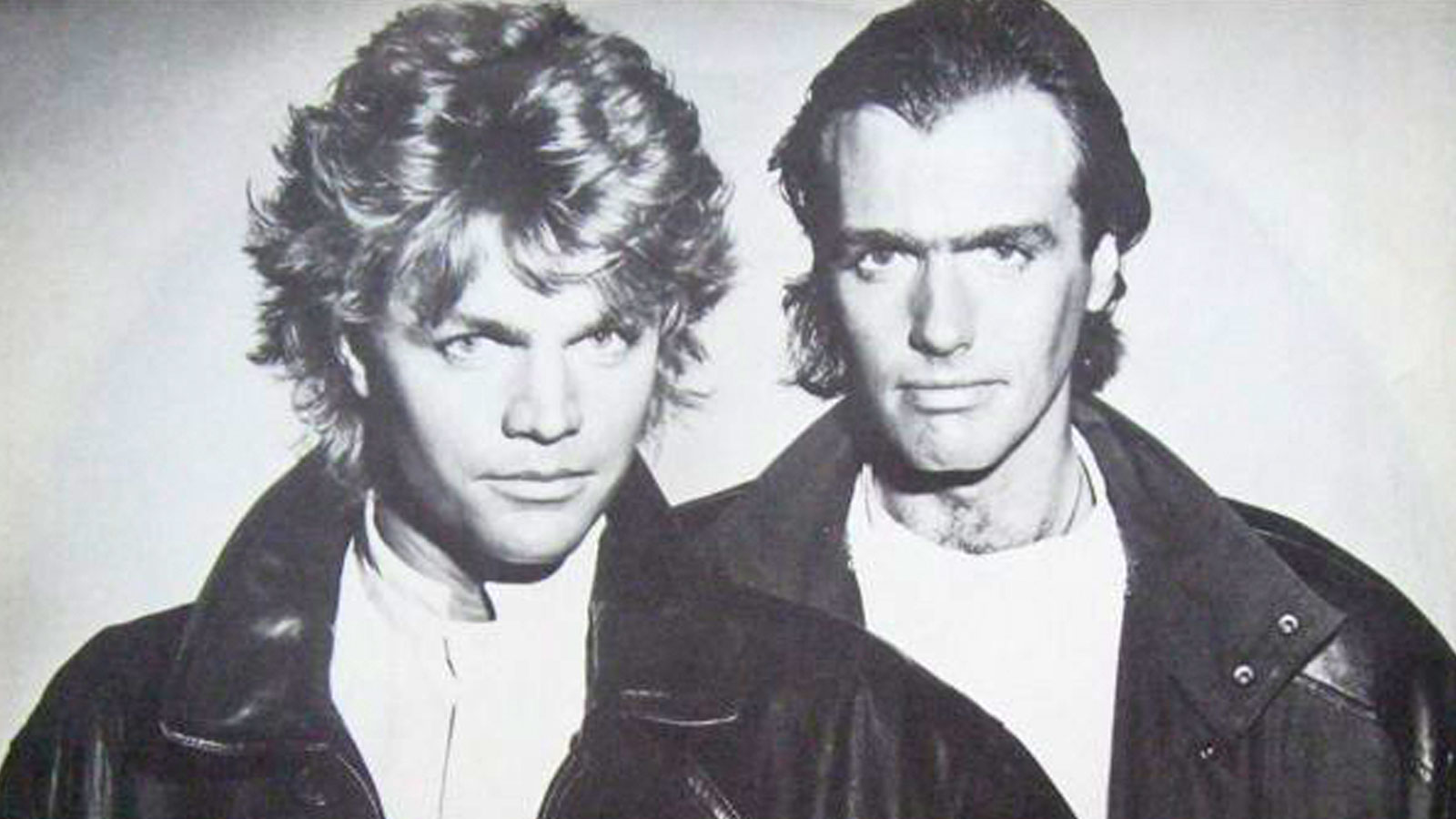 Brothers Rob and Ferdi Bolland were born and grew up in Port Elizabeth before moving to Holland with their parents during their teens. They made their living as produces but did release a series of singles and albums from the early 1970s right through into the mid-1990s. Their song ‘You’re in the army’ (1982) is their most well-known song and was covered by Status Quo in 1986. It was taken from The Domino Theory album released in 1981. They are also known as Bolland and Bolland.

They produced and co-wrote the hit ‘Rock Me Amadeus’ with German singer, Falco.