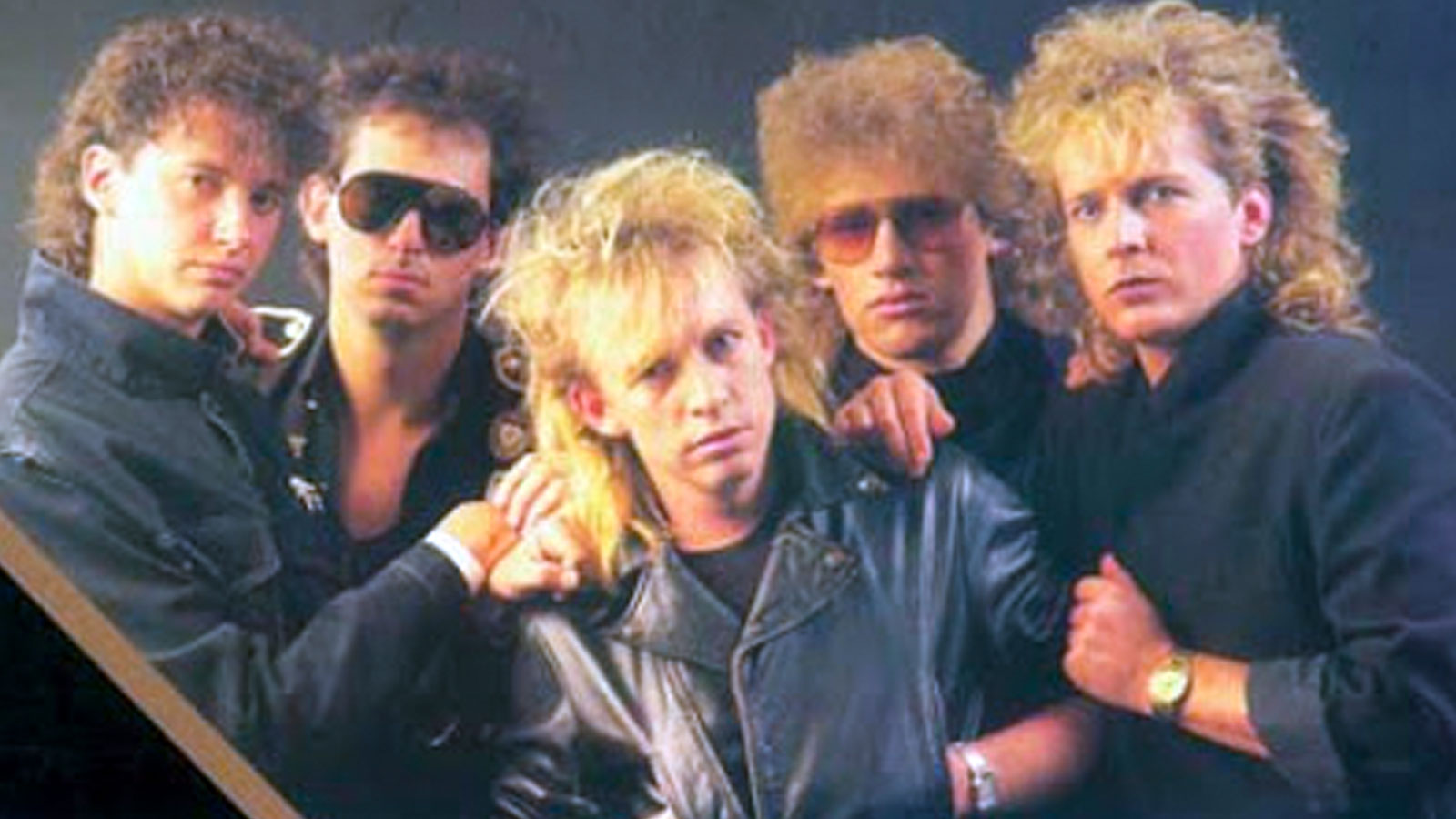 There were other comings and goings during the band’s existence, although it is not clear to us exactly when these took place. The band’s debut single was “Flying High” released in 1981 but it was with “Mysteries And Jealousies“ in 1984 that they rose to prominence in South Africa.