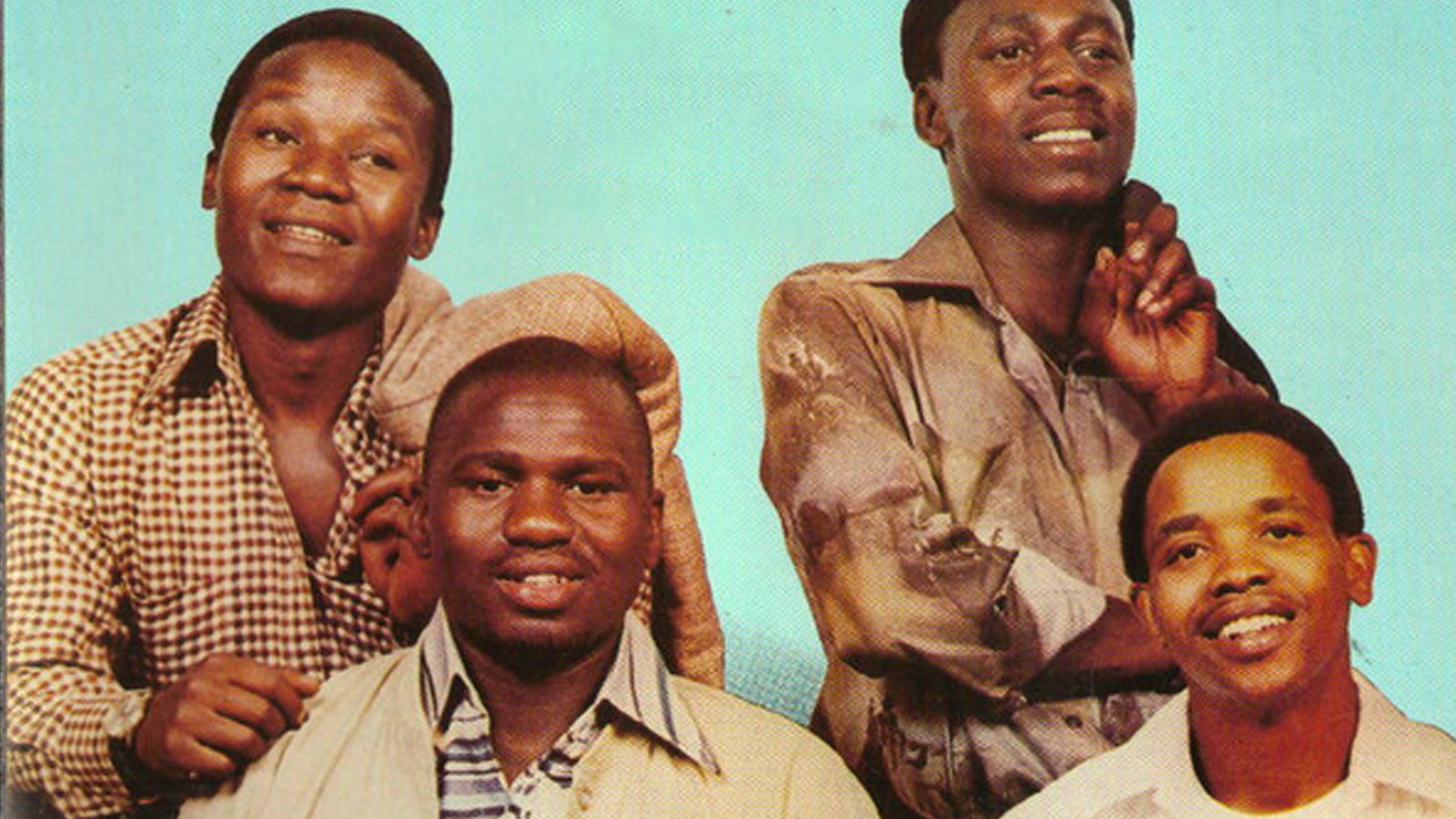 Released the single “You Said You Loved Me” with Jane Dlamini in 1977 before releasing their first single in their own right “Ake Niyeke Botsotsi” also in 1977 and the album I Feel Lonely Without You in the same year. They went on to become one of South Africa’s top selling bands over the next three decades releasing a constant flow of singles and albums.

They were beset with tragedy as three of their members were killed in car accidents: Tuza Mthetwa and Pompie Sofibo in 1979 and Zakes Mchunu in 1984.

There were several membership changes over the years but David Masondo and Moses Ngwenya remained throughout.