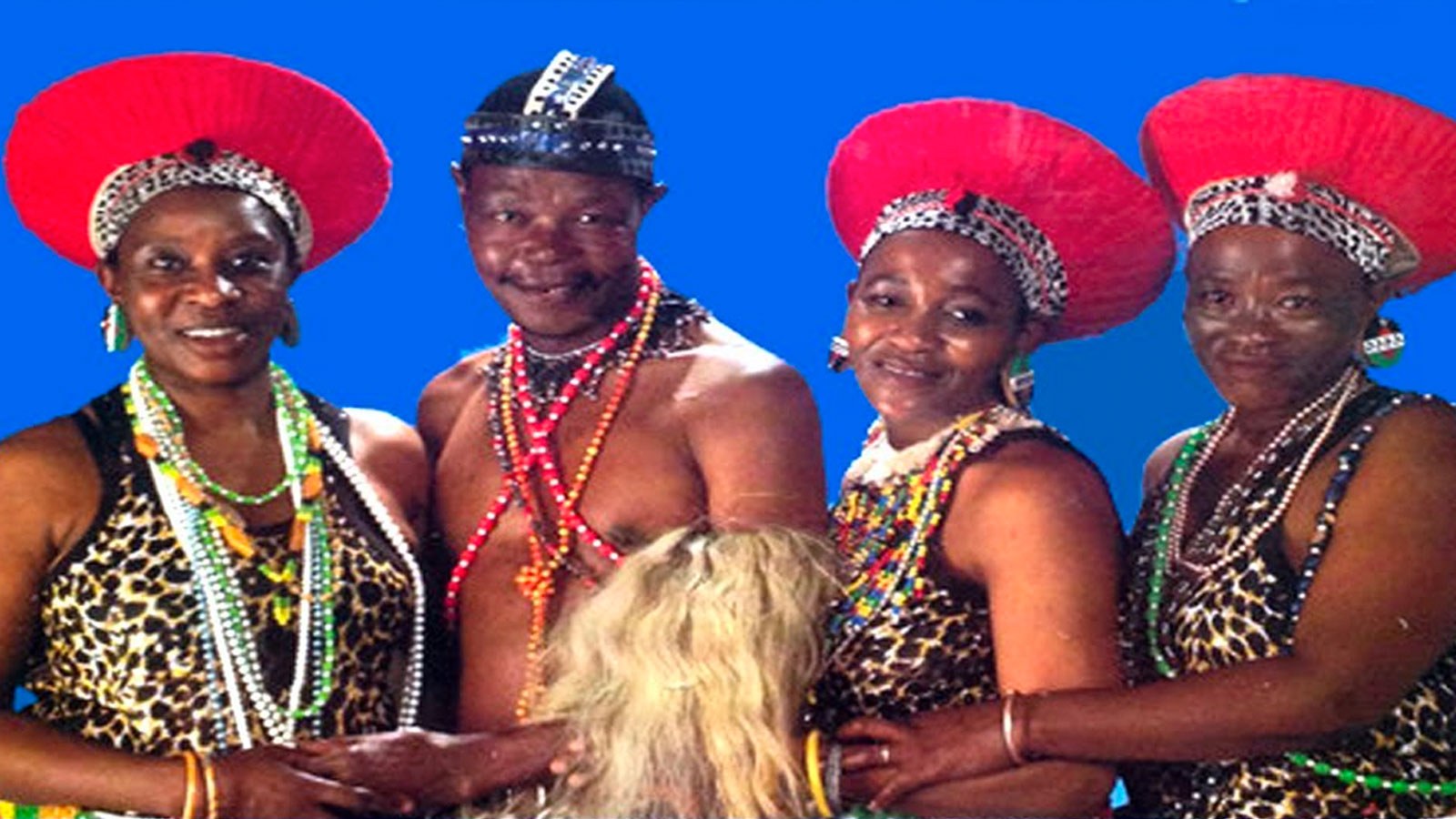 Johannesburg-based Simon Nkabinde (Mahlathini) began his music career as a member of Alexandra Black Mambazo in the 1960s before embarking on a solo career, including releasing many songs with the Mahotella Queens.

In 1977 and 1982 they recorded the singles “ThokoZile 1200” and “Vulani Sifuna Ukunitshela” respectively, both released as Mahlathini And The Queens.

In 1987 they got together to form a more long-lasting live performance and recording partnership (at that stage the Mahotella Queens consisted of Nobesutho Mbadu, Hilda Tlaubatla and Mildred Mangula).

In 1989 their song “Yebo!” in partnership with The Art of Noise was an international hit. They brought out several more albums over the next decade, culminating in Umuntu in 1999. Simon Nkabinde died in 1999.