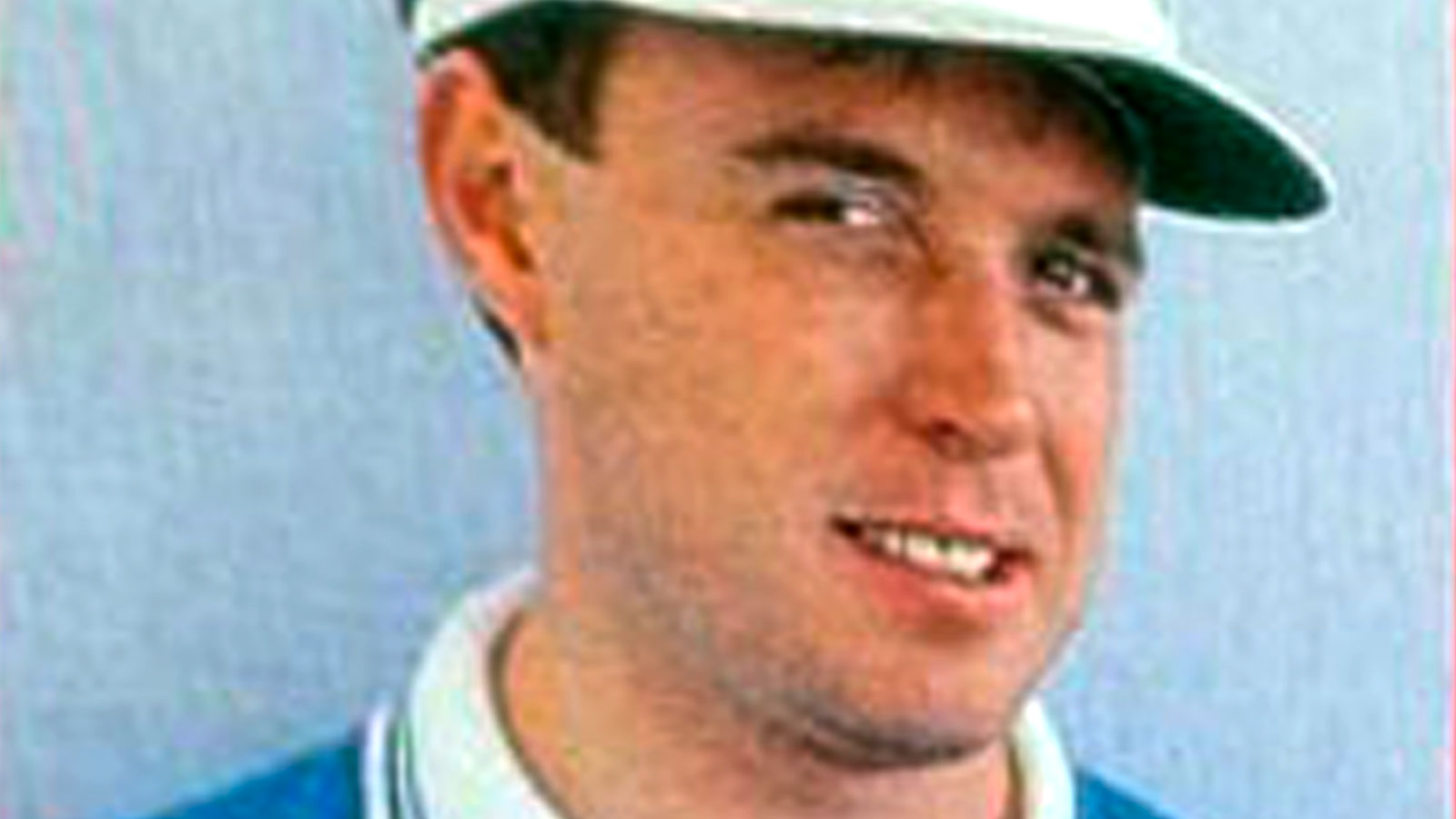 Darren Scott worked at Capital Radio from 1984 until 1992. He explains that “I‟ve always had my heart set on radio, even during high school I spent many afternoons hanging around Capital Radio Studios with Kevin Savage”. But when he matriculated from De La Salle College (Johannesburg) in 1981, instead of pursuing a career in radio, Darren studied medicine at the University of Pretoria.

While at TUKS he spent a lot of time at TUKS FM which was still only a campus radio station back then. His interest in medicine faded quickly and in his second year he decided to abandon his medical degree and pursue a BA Communications Degree at RAU. Not long into his first year at RAU Scott was offered a job at Capital Radio, which he accepted.

He has also worked on television, for a period of 25 years. He started as a continuity announcer and presenter of music show “Hot Hits” on Mnet, before becoming their first sports presenter on Supersport, where he anchored major sporting events between 1988 and 2011. He is best known as the face of rugby on Supersport, hosting major rugby matches and internationals, anchoring 3 Rugby World Cups, and hosting the legendary “Boots & All” with Naas Botha for 15 years.