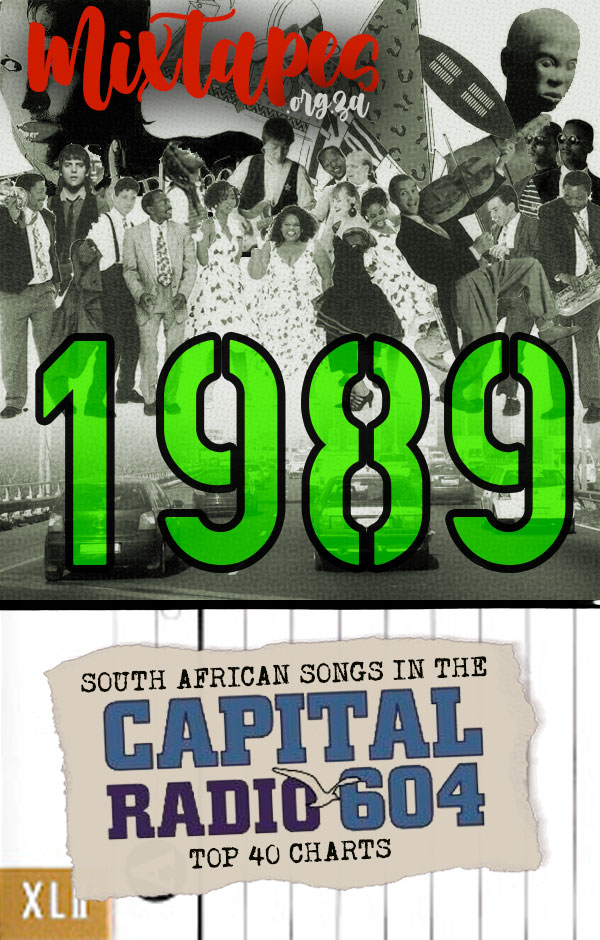 As we look back on the South African artists who charted on the Capital Top 40 Countdown in the 1980s we don’t see any groups who were around at the beginning of the decade but there were several prominent musicians from the 1970s and early 1980s who charted in 1989: Johnny Clegg began the decade on the very first Capital Top 40 performing “Africa” with Juluka and he was there yet again on the final countdown of the decade, this time with his subsequent group Savuka singing “Cruel, Crazy, Beautiful World”.

Trevor Rabin, who reached great heights locally with Rabbitt and later internationally with Yes, was still charting in 1989, this time as a solo artists with two singles from his Can’t Look Back album. Neill Solomon began the 1980s with his Uptown Rhythm Dogs, a band that did not survive very long into the decade but he was back in the late 1980s with the Passengers, who charted in 1989 with “Honeytown”. Lucky Dube released albums throughout the 1980s and finally charted on the Capital countdown in 1989 with two songs. Another musician who had been around throughout the 1980s (in fact from the early 1970s), Edi Niederlander, finally made it on to the Capital Countdown with “Dance to Me” from her second album. And David Kramer, who, like Edi Niederlander, was a popular musician on the 1970s folk scene and who had charted on Capital in 1986 was back again with “Matchbox Full of Diamonds”.

As indicated, four South African songs made it all the way to number one where they all spent one week: “Quick, quick” by MarcAlex , “Your Kind” by Pongolo, “Be Bop Pop” by The Spectres, and “Special Star” by Mango Groove (who also reached number 3 – for two weeks – with “Hellfire”).

Edi Niederlander’s “Dance To Me”, David Kramer’s “Matchbox Full of Diamonds” and Trevor Rabin’s “Sorrow (Your Heart)” all failed to reach the Top 20. 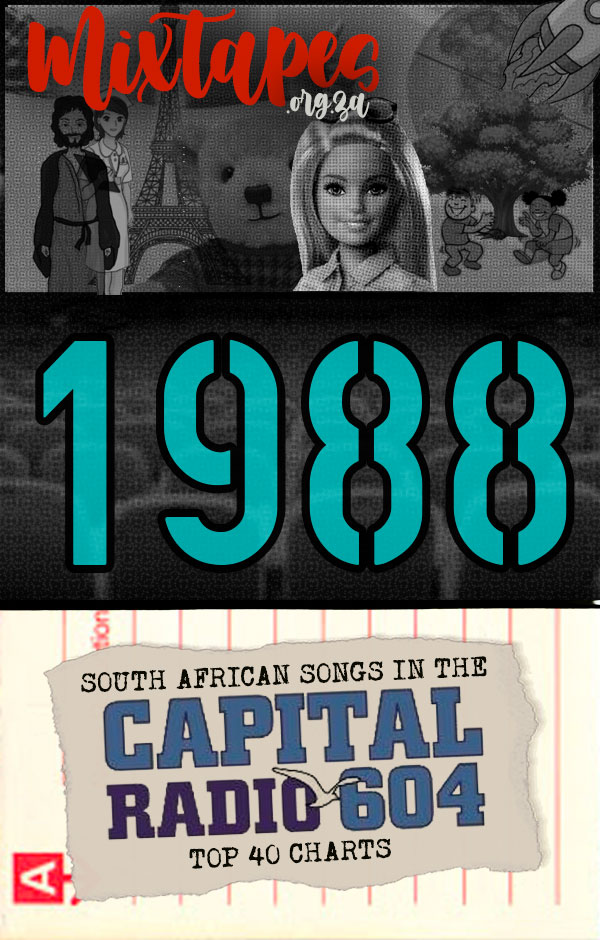 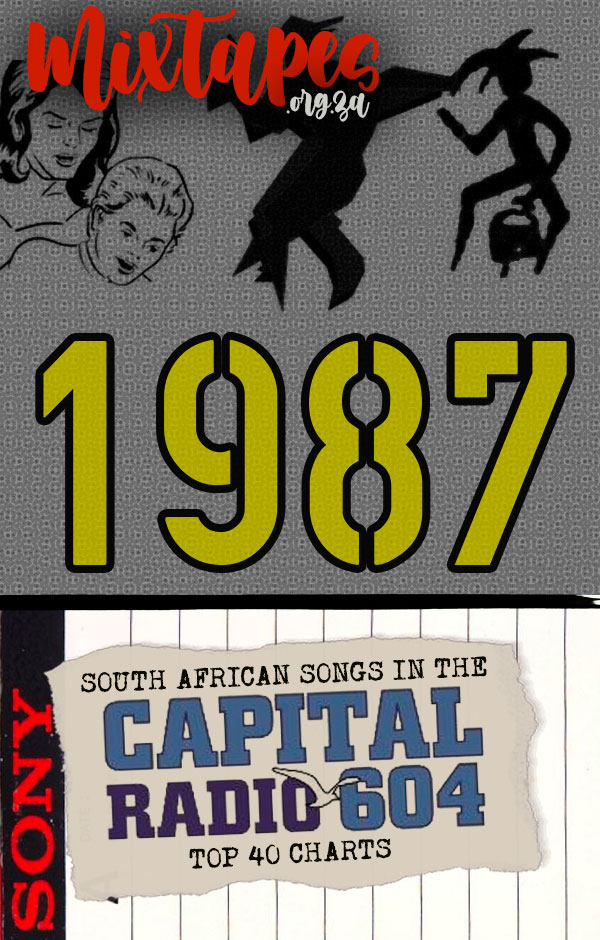