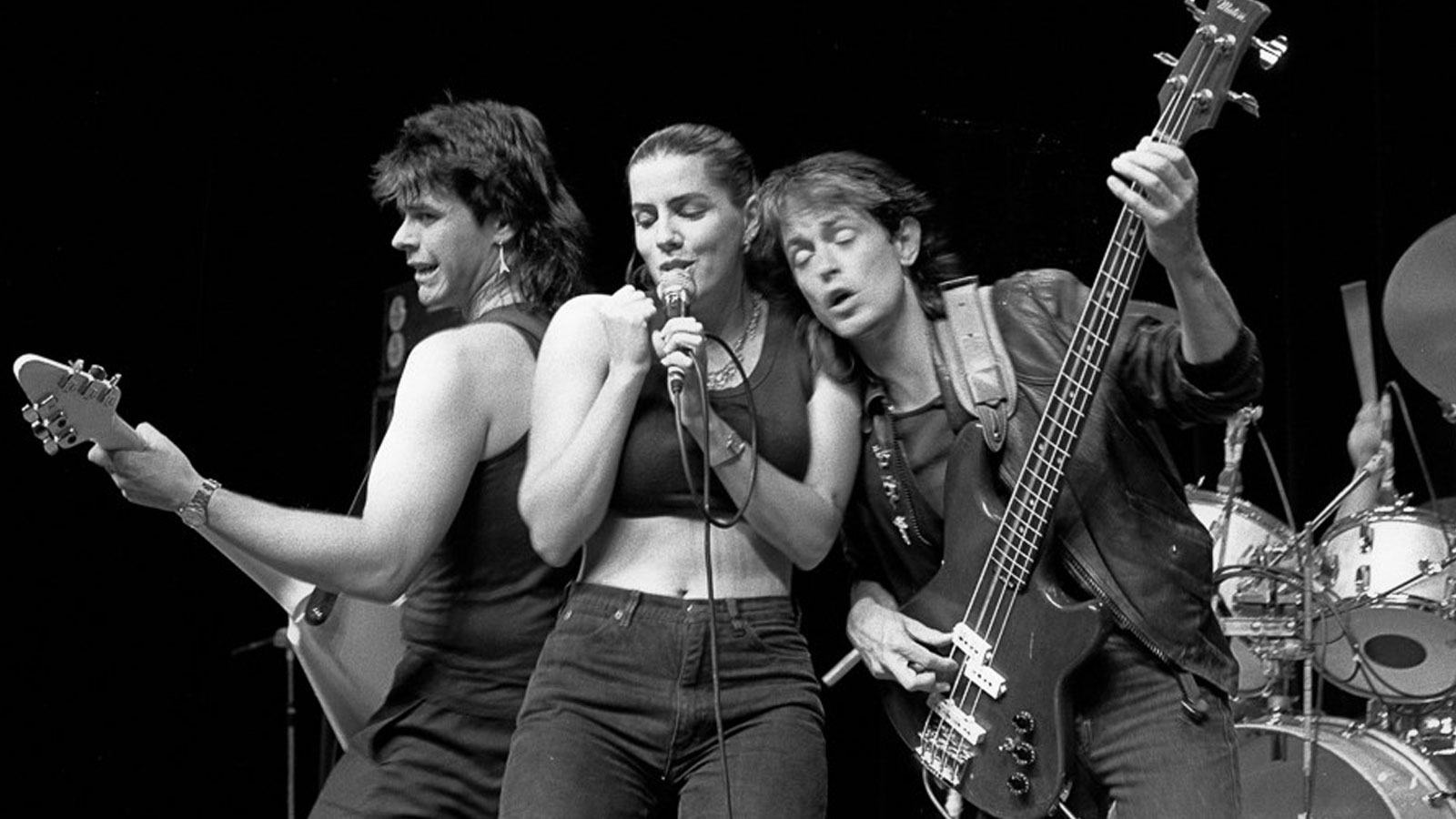 She was replaced by Wendy Oldfield. The new line up released a further demo Catch That Sweaty Feeling in 1984 and then the singles “This Boy” and “Shape of Her Body” in 1985 and “Tonite” in 1987 and the album No Sweat in 1986.

In 1987 Oldfield left the group to embark on a solo career.

The band continued for a while but did not release any further music. John Mair died in November 2002. 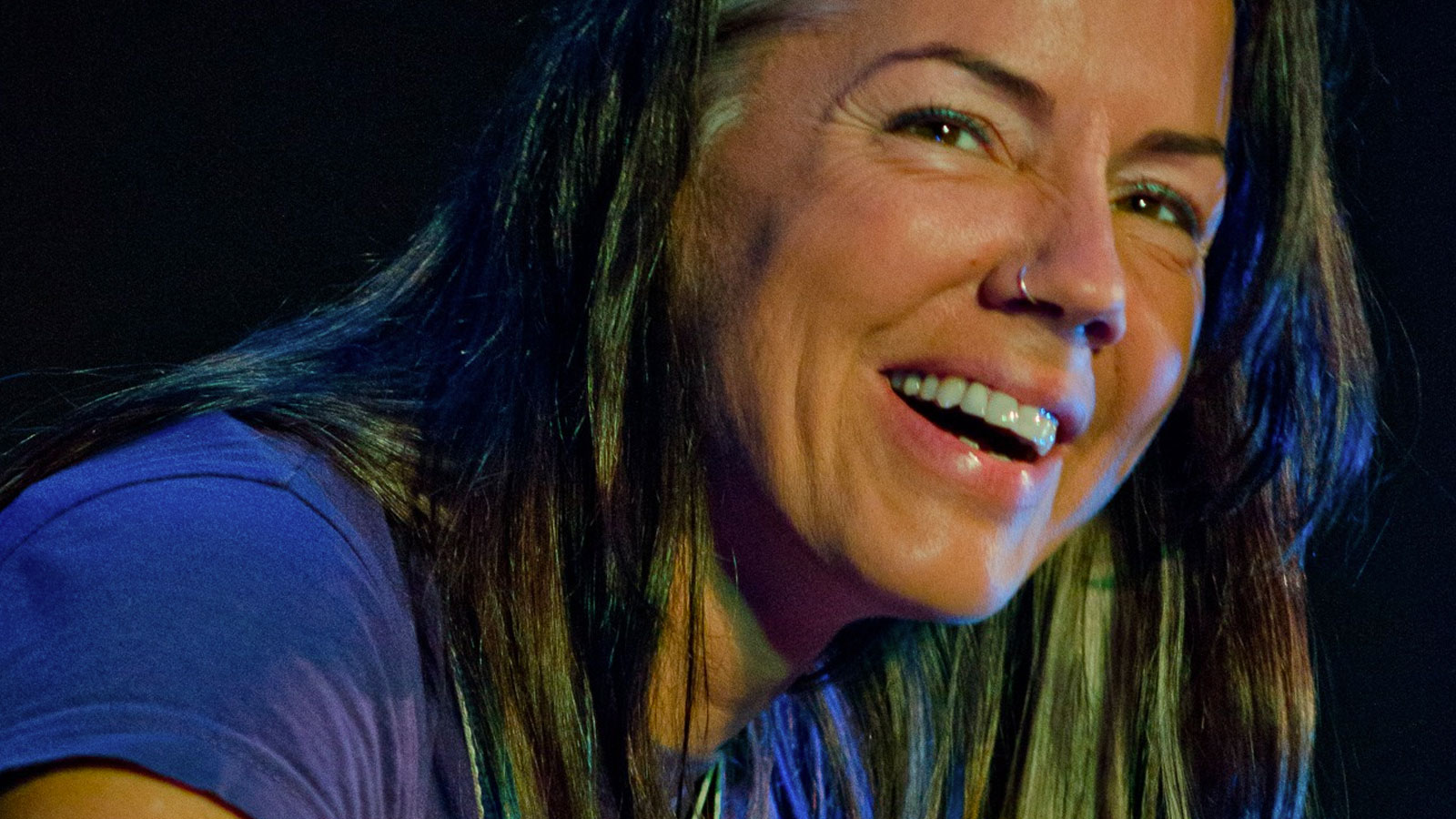 Singer songwriter who started out with Sweatband in 1983. She went solo in 1987, releasing the single “Real World’ and followed that up with “Dancing in the Forest” in 1988.

Her first album was Beautiful World released in 1991, including the single “Acid Rain”.

Since then she has released several singles and albums and performed regularly throughout South Africa.