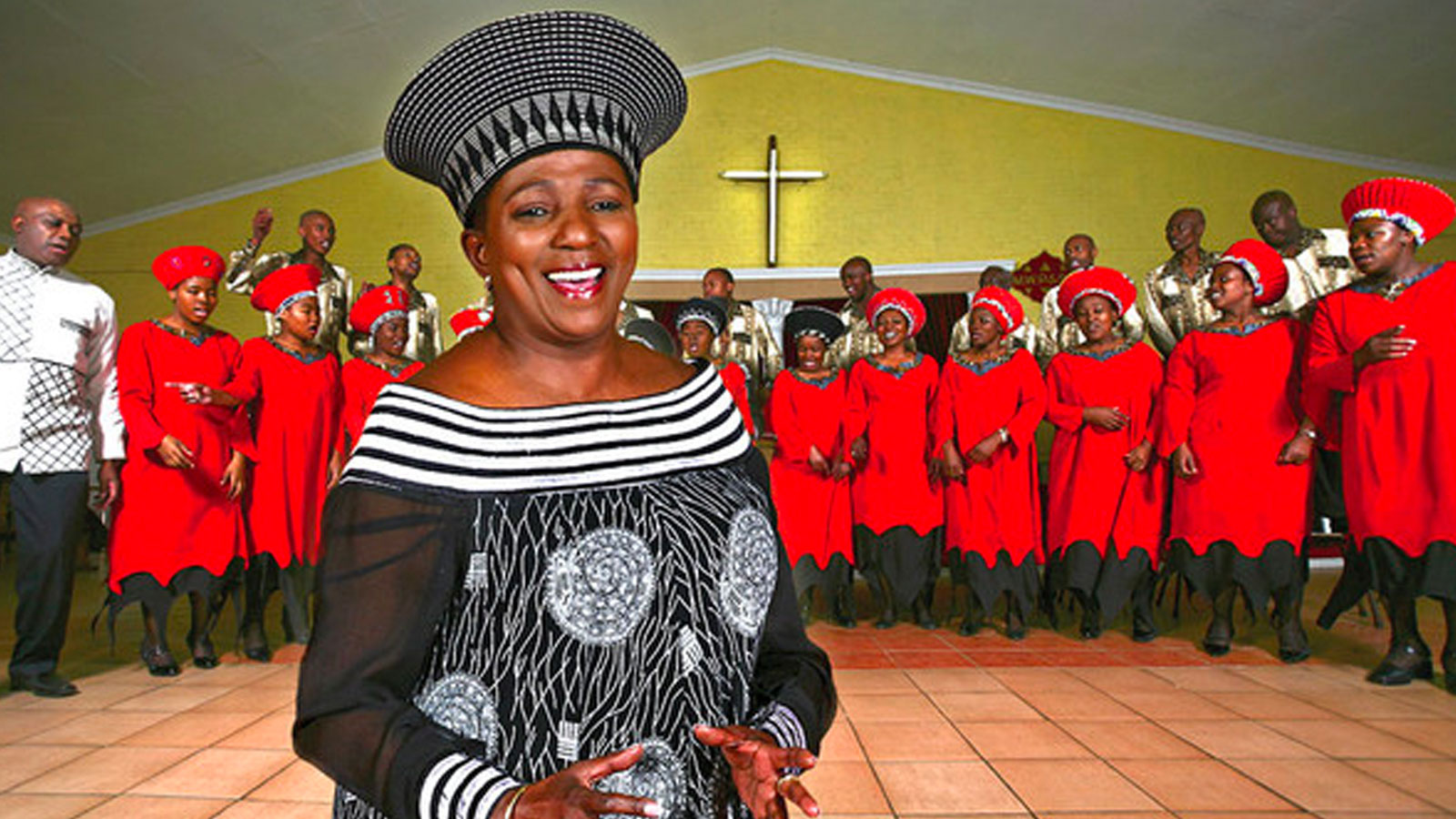 Her music career began as a vocalist with the Wilbur Music Group in the early
1970s. She appeared in various musicals, culminating in an overseas tour (from 1973 to 1976) with the musical Meropa (also known as KwaZulu).

On her return in 1976 she embarked on a solo career, making a name for herself through live performance and as a backing singer on albums by established musicians such as Hugh Masekela and Sipho Gumede. She
does not write her own material but did release several singles including “Take Me To The River” (1981) and the album Mara in 1982.

She was very involved in the setting up of the South African Musicians Alliance (SAMA) and was the first President of the Association. She is still involved in music, including as a judge on the South African version of Idols. In 2009 she released the album African Hymns along with The African Methodist Choir.