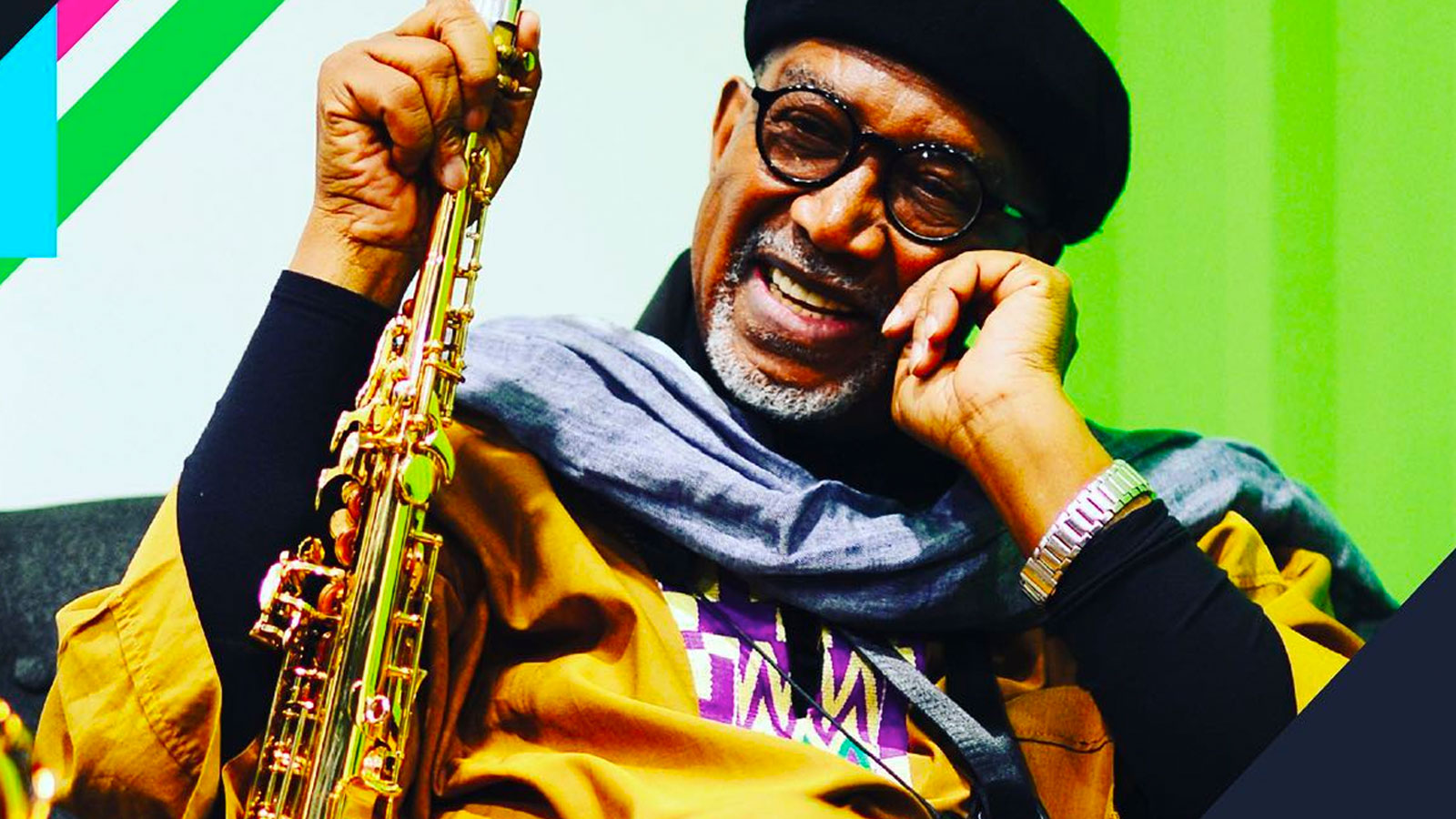 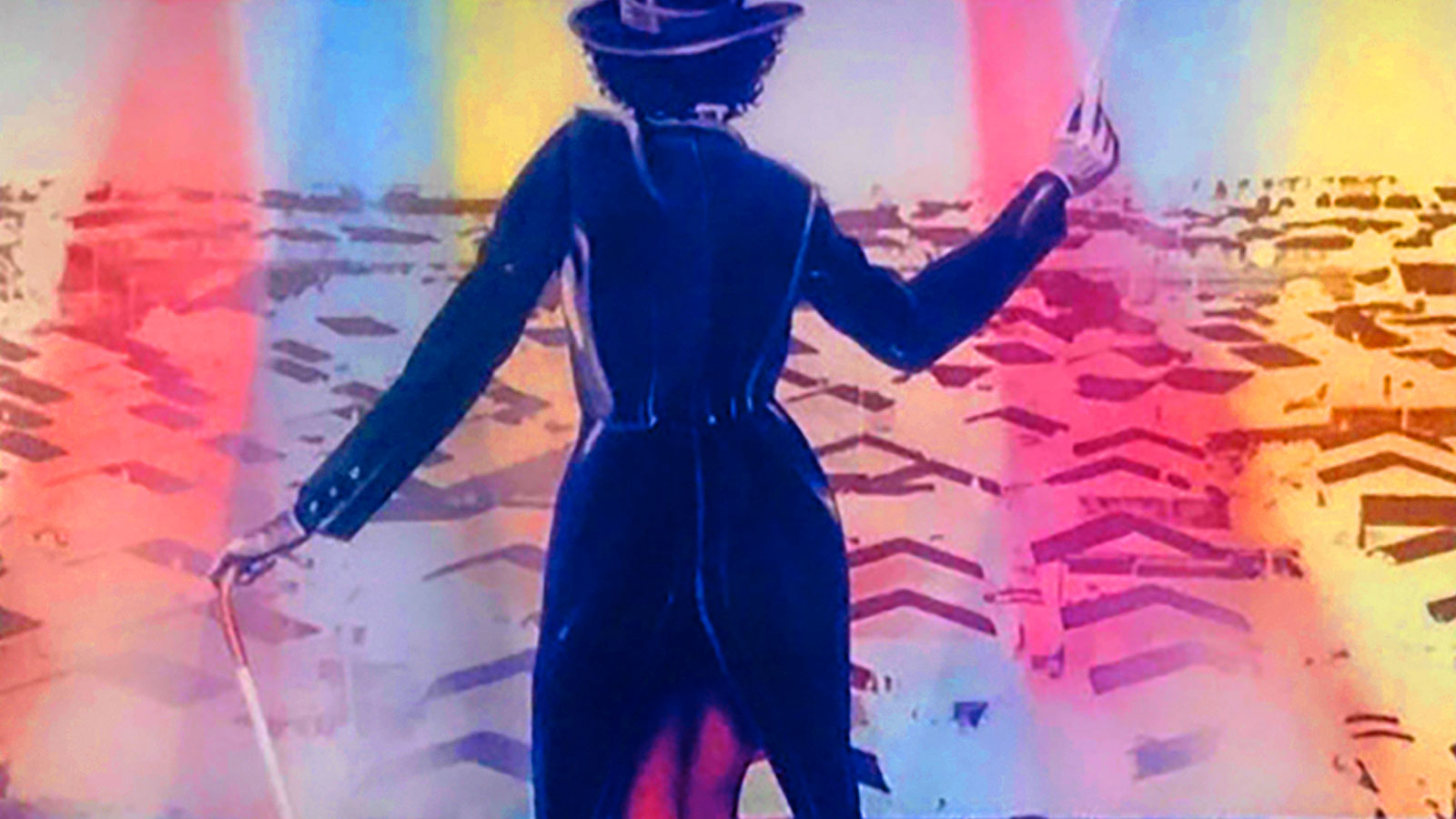 Formed in 1981 by Sipho Mabuse, to record just one album – Soweto Soul Orchestra – which was a prelude to Mabuse’s solo career.

He used a variety of musicians including vocalist Malie Kelly on the track “Take It Easy”.

It was a one-off exercise and thereafter Mabuse left Harari and pursued a solo career proper.