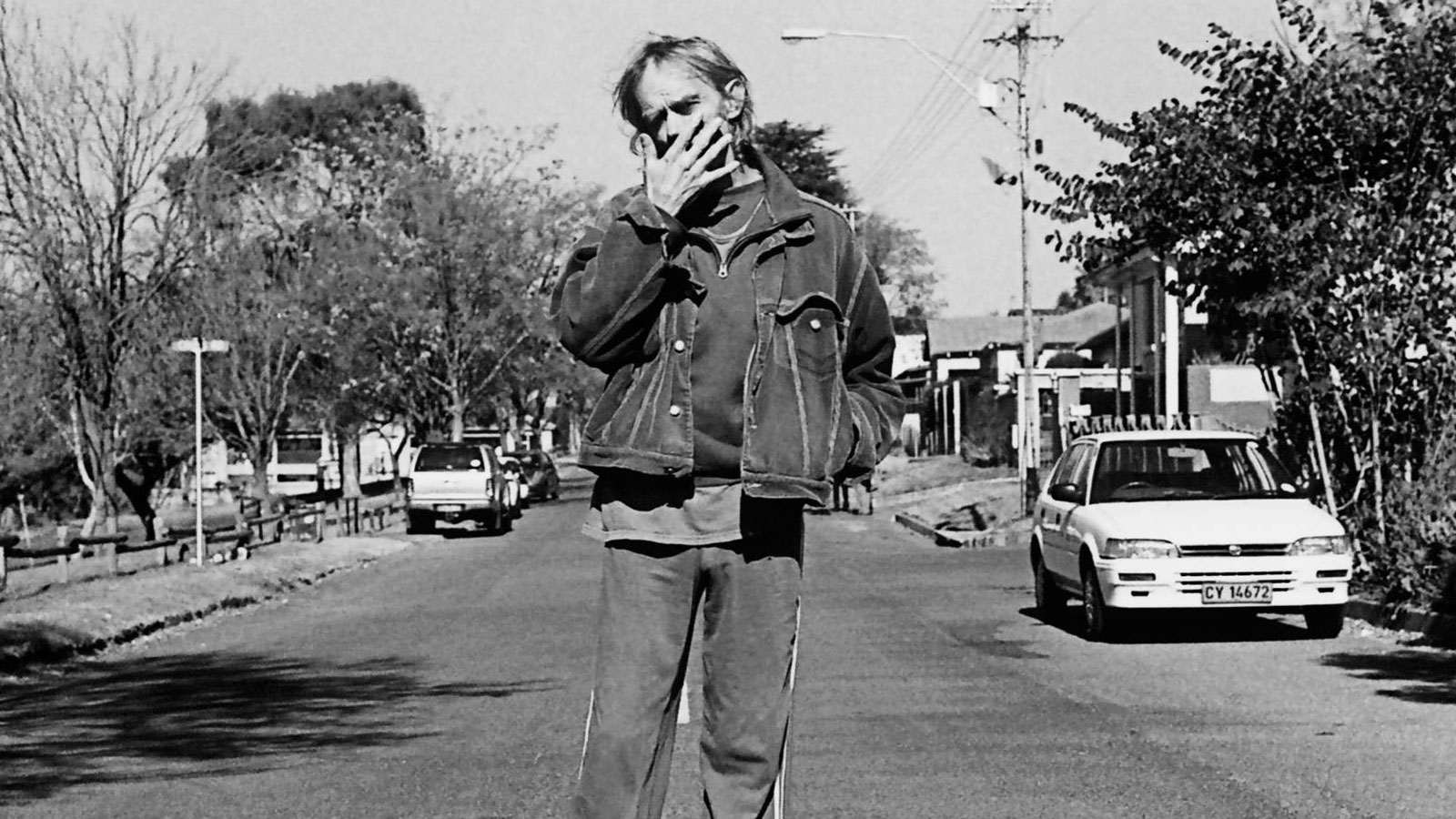 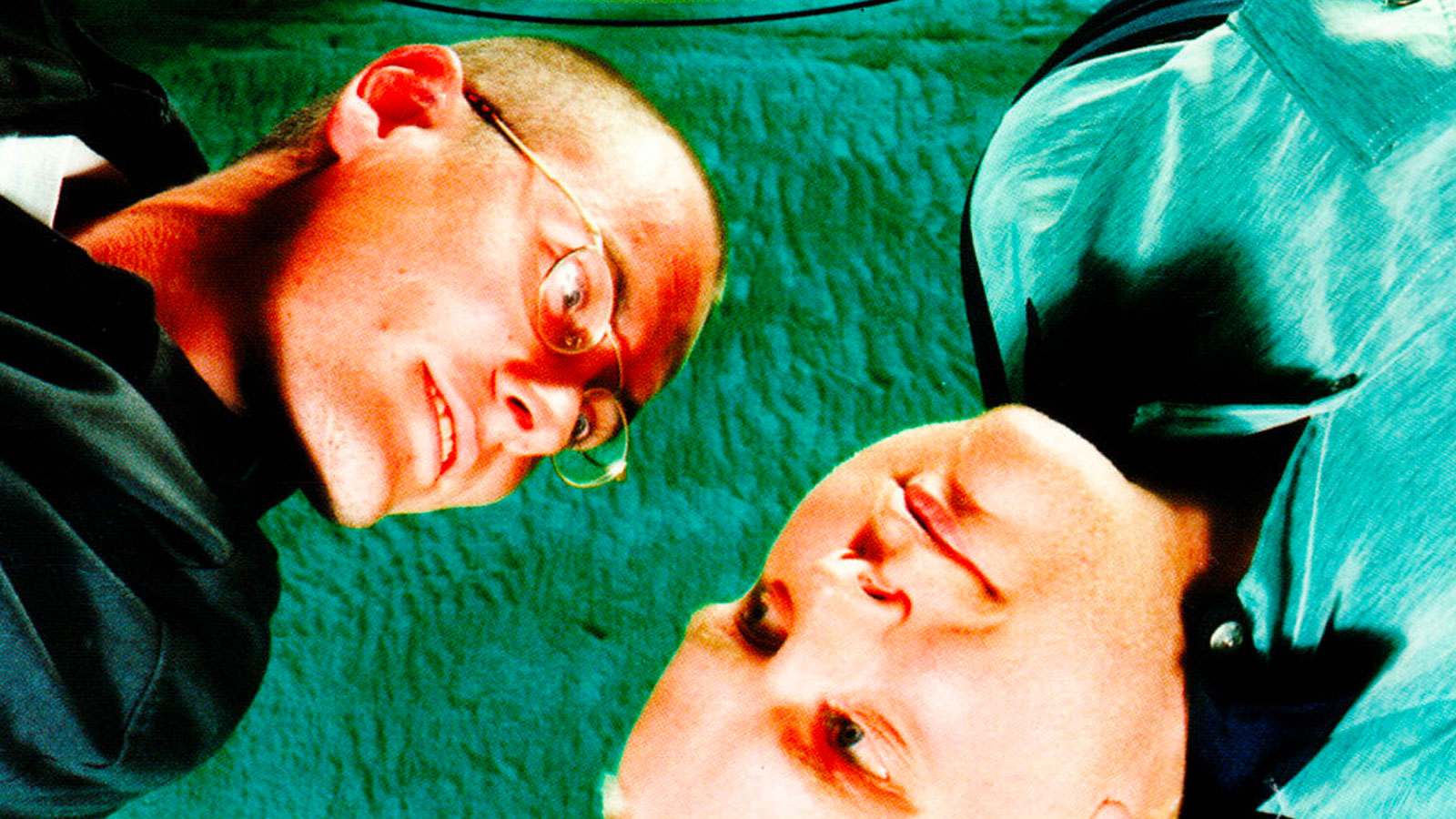 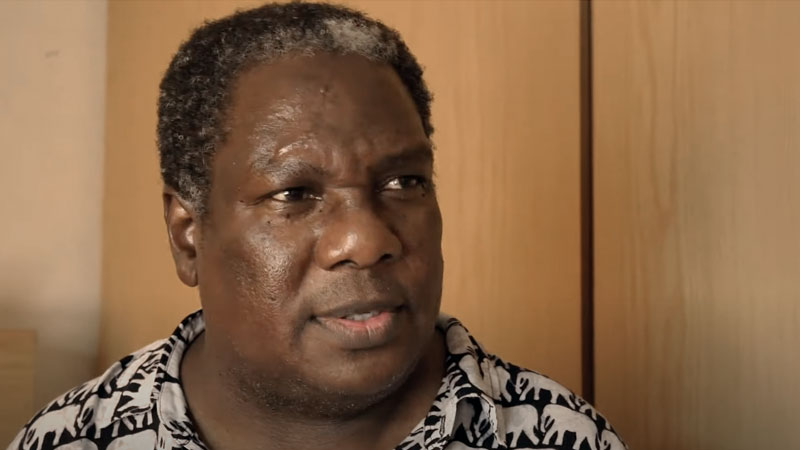 Mamelodi singer-songwriter guitarist who came to the attention of Shifty Records in the early 1990s and who went on to enjoy a national and international career.

He has also released live albums including Live At The Bassline (2006) with Louis Mhlanga and collaborations with Swedish backing band Jive Connection.