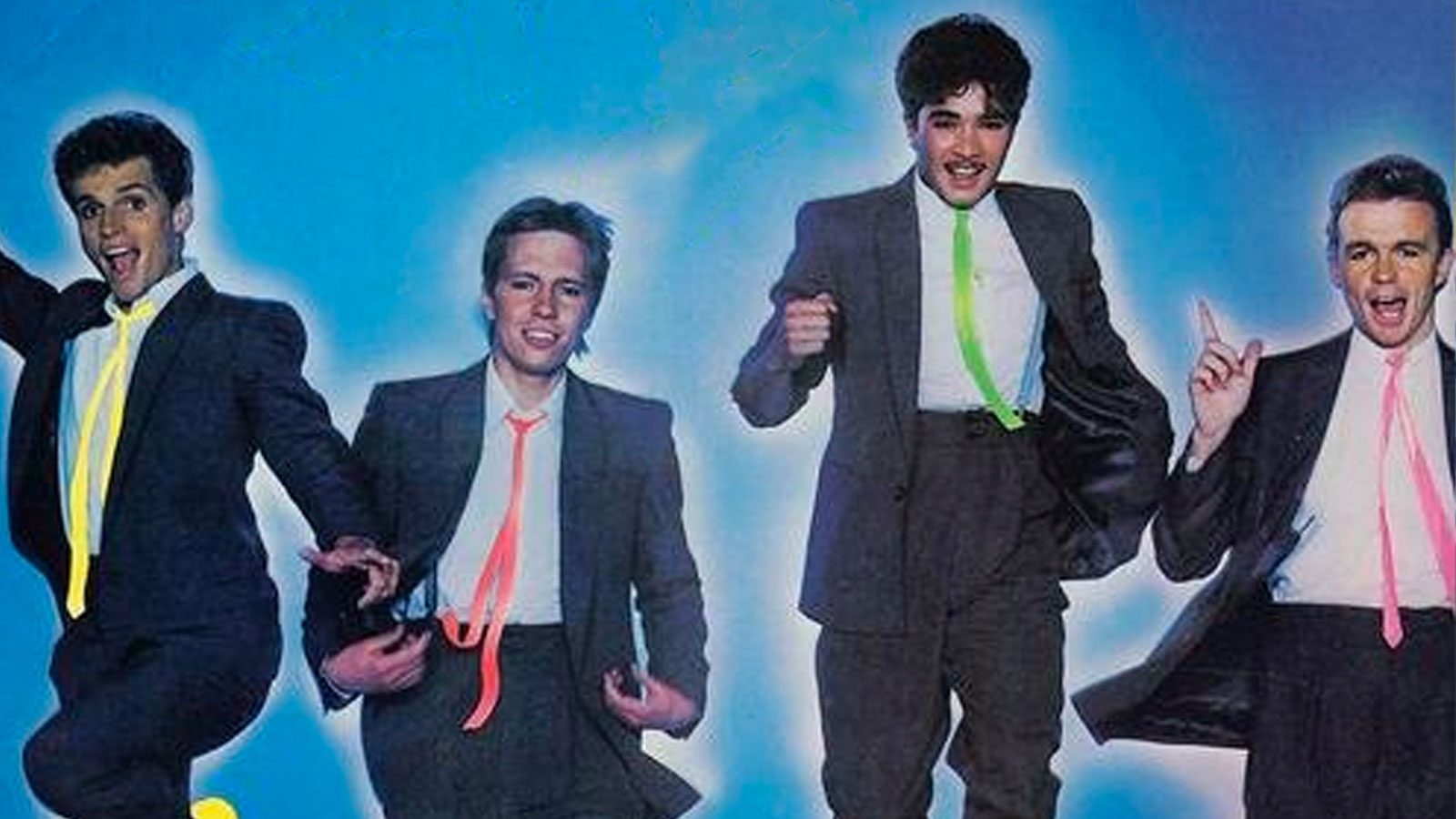 They rose to prominence in 1983 when they won the SABC’s “Follow that Star” competition, and received a recording contract as part of the prize. Their first album The Soft Shoes and single “Elvis Astaire” were rushed out to capitalise on their nationwide coverage and both went on to do very well in the charts in 1983.

They released subsequent albums in 1984 (including I’m Dreaming of a Soft Shoes Christmas in time for Christmas 1984) before breaking up.