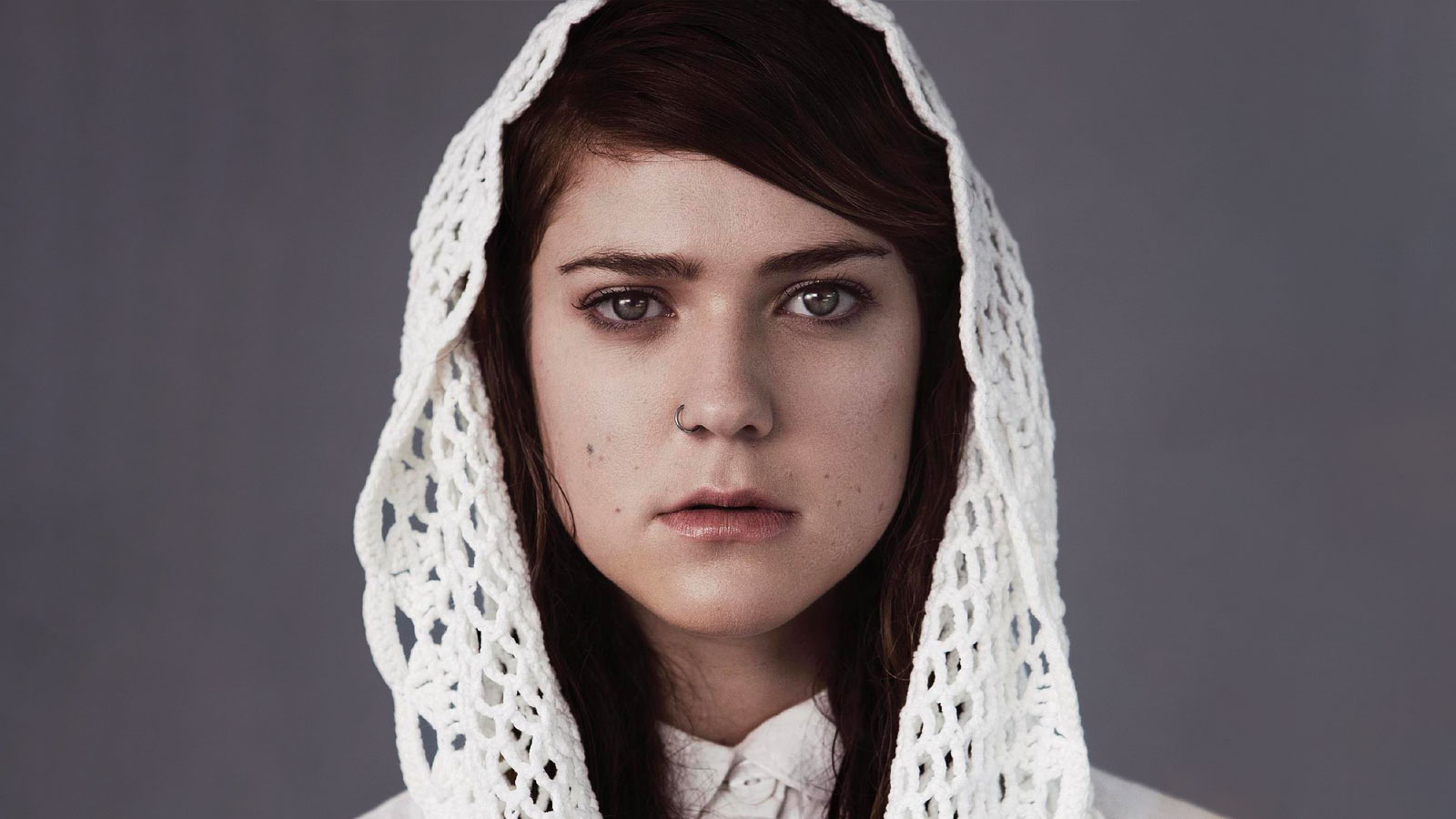 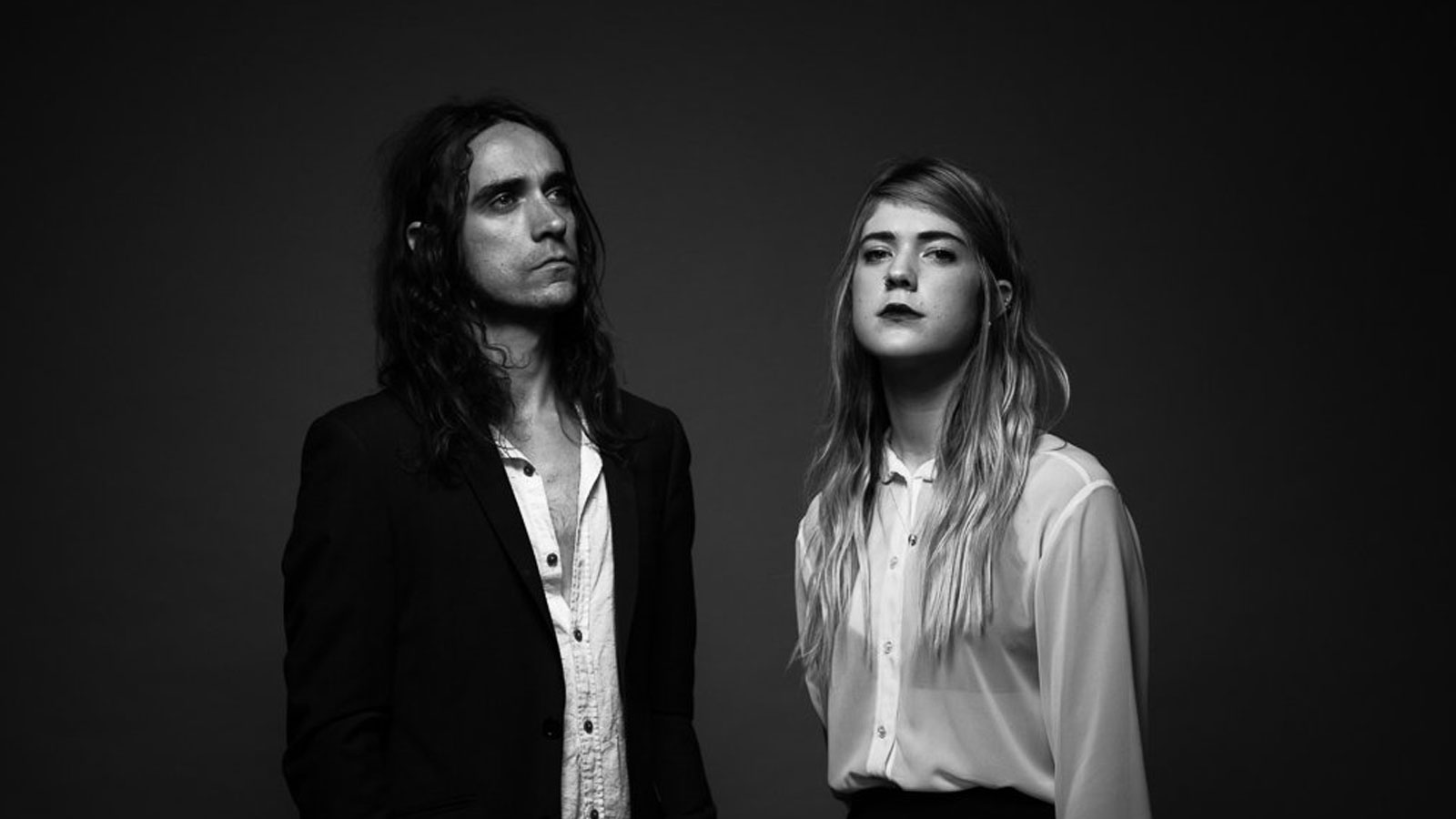 They decided to discontinue in 2020.