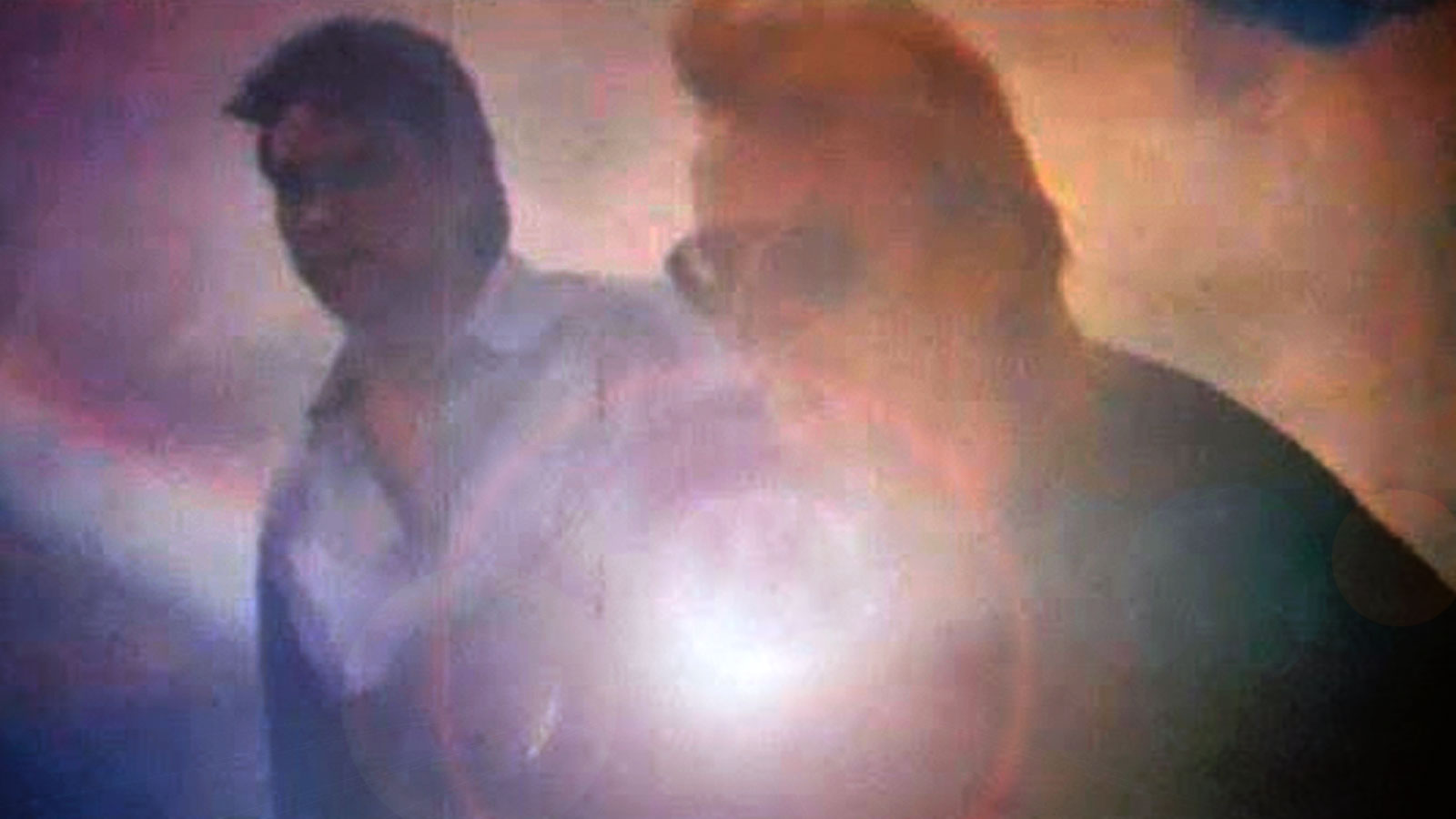 Released the singles “Walk Away” and “Killer In The Crowd” and the album Far Cry, all in 1986. 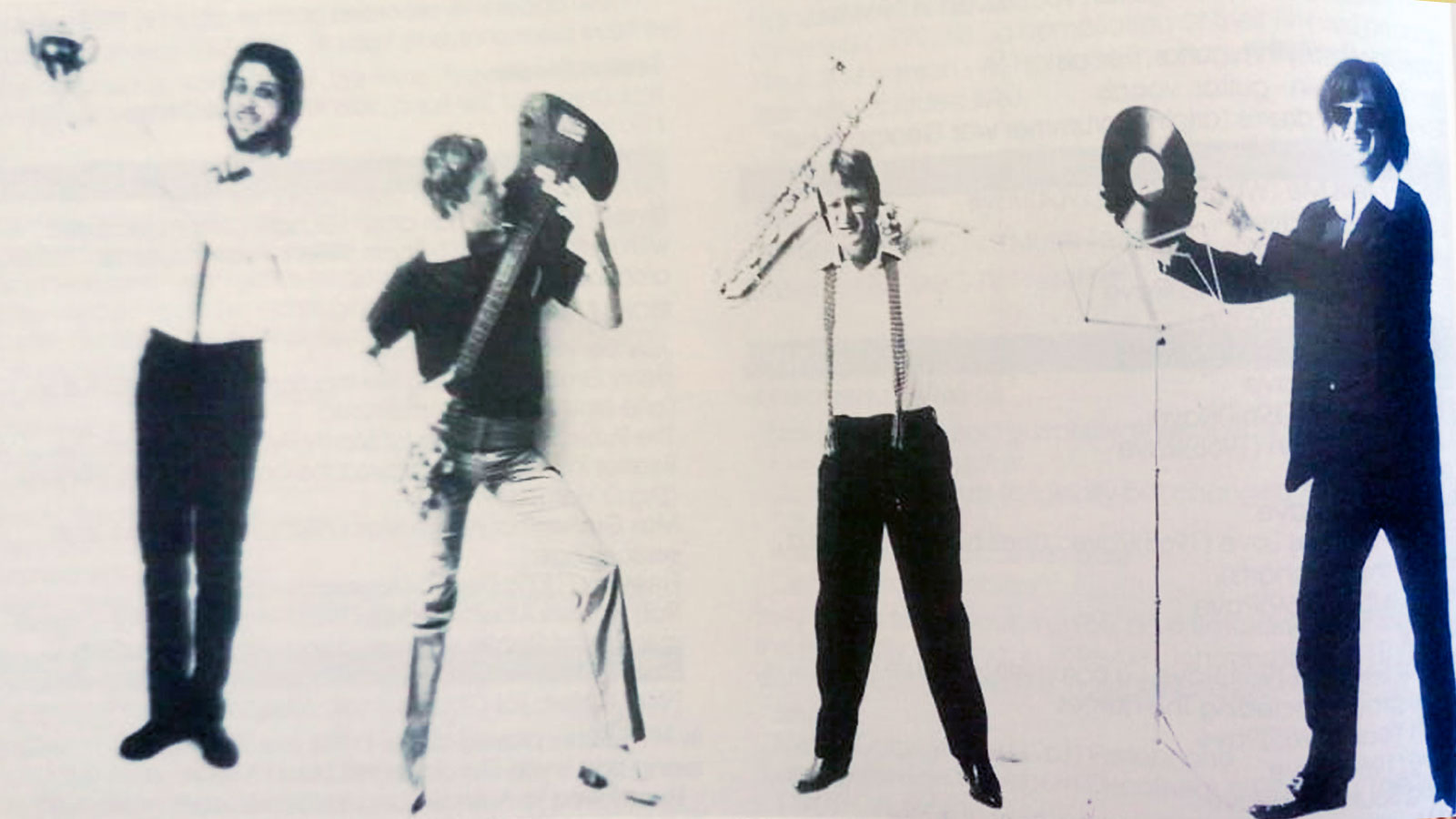 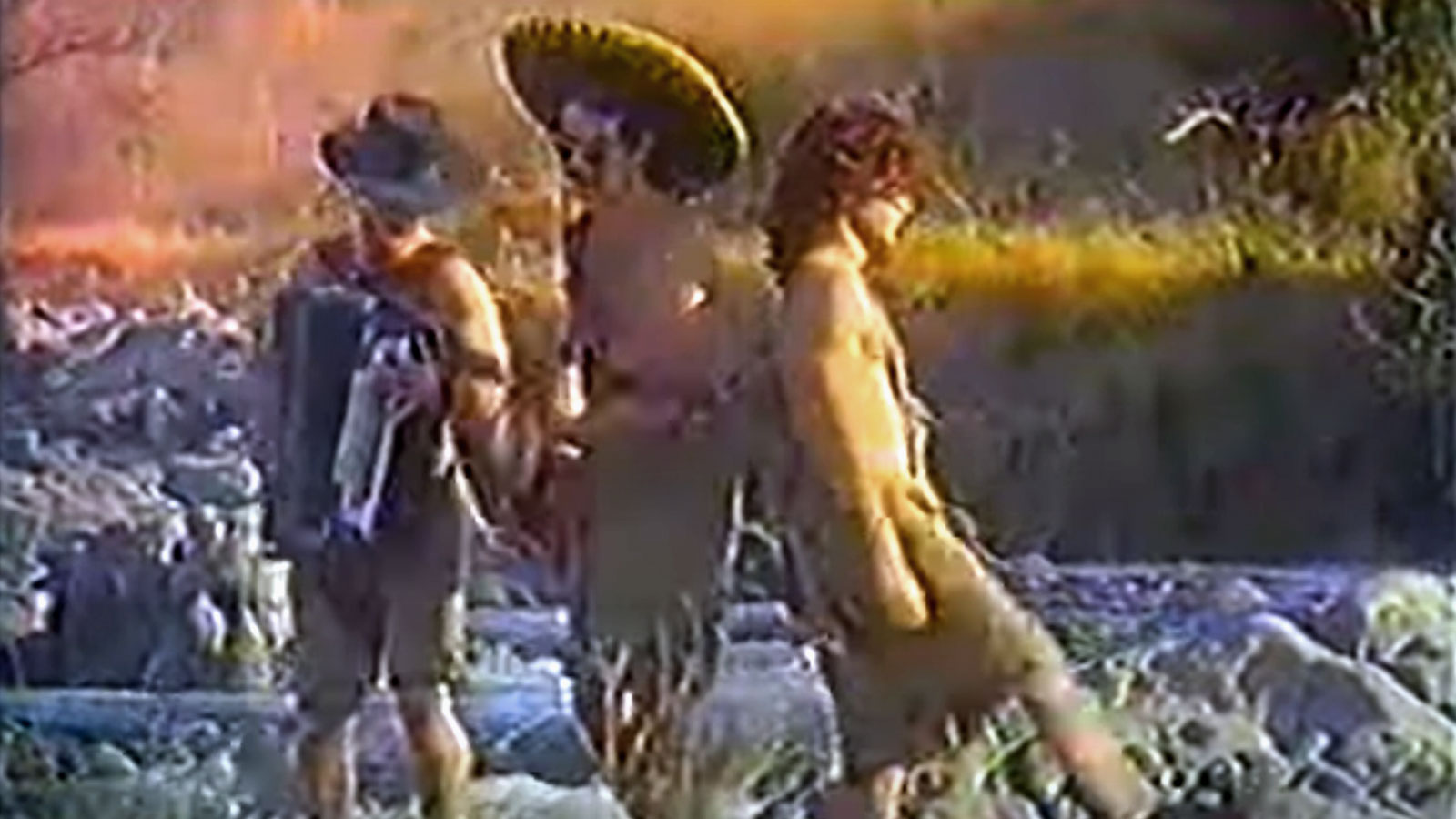 They released the album The Rhythm of Life in 1987 which included the popular single “It’s Amazing”.