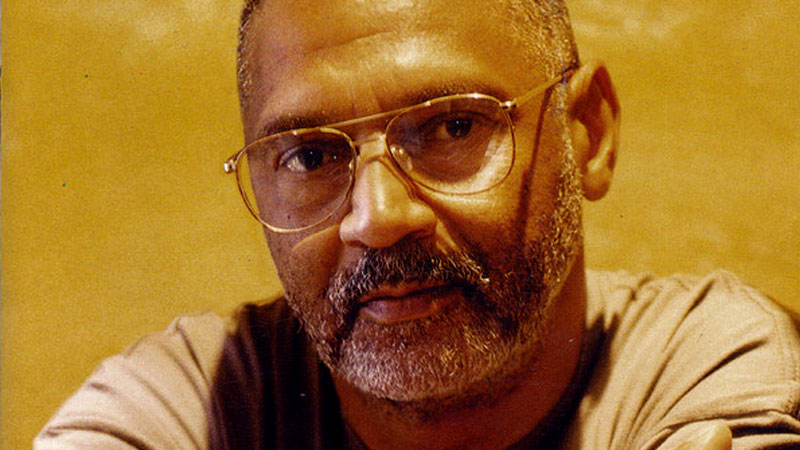 Cape Town-based jazz pianist and educator. Born in 1942. As a teenager he performed with the likes of Dollar Brand and Lami Zokufa. In 1961 he went into exile, initially in the United Kingdom, and after a year there he moved to the United States. Between 1967 and 1986 he recorded and performed with many musicians, including Herb Alpert, Hugh Masekela, Elvin Jones, Archie Shepp, Letta Mbulu, John Handy, and the Byrds.

He joined the Jackie McLean Quintet in the late 1980s and played on two of their albums releases: Dynasty (1990) and Rites of Passage (1991). He released his first solo album, Heading Home, in 1990 before returning to South Africa in 1991. He released a second album, Malay Tone Poem, in 2002.