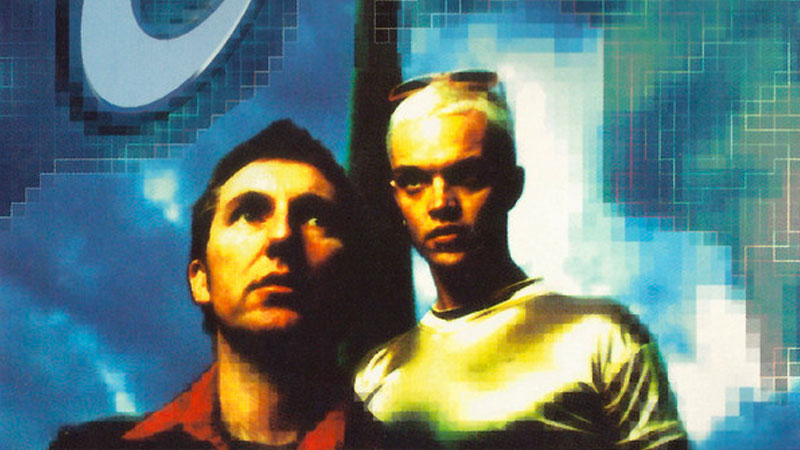 Short-lived group who released one album and did live gigs in the late 1990s. Formed by Warrick Sony of Kalahari Surfers (keyboards, guitar, vocals) and Brendan Jury (viola, vocals) after Urban Creep broke up. They released the album Killing Time in 1998. 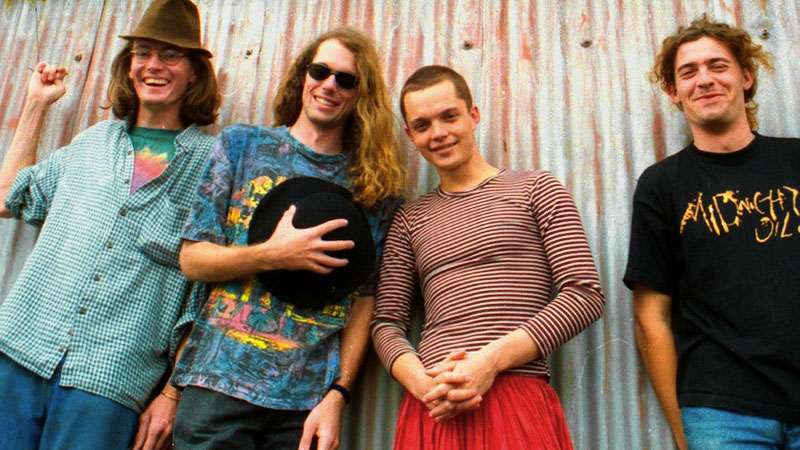