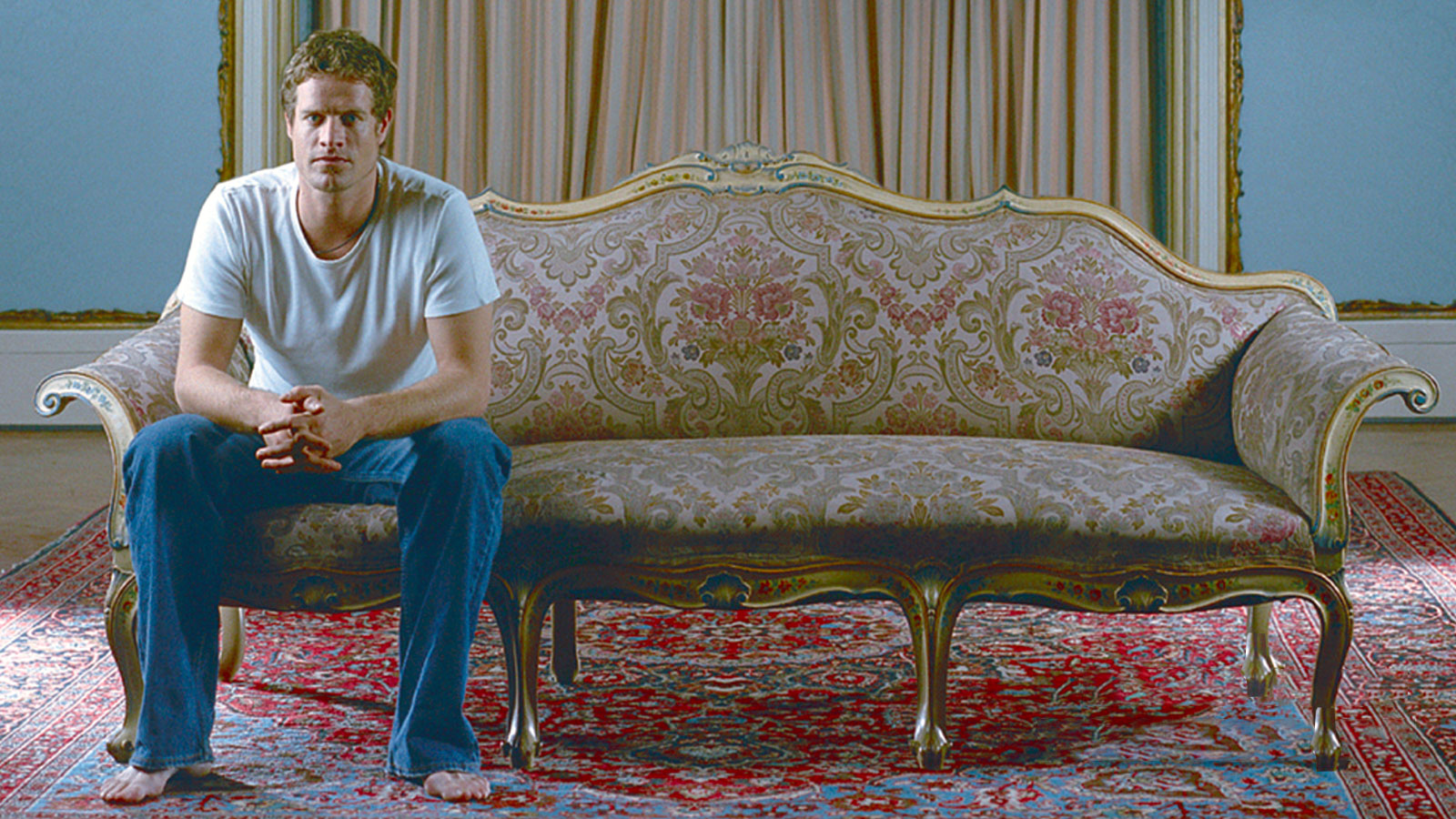 Western Cape-based musician who began his career in the mid-1990s as the lead singer for the Springbok Nude Girls. He continues to sing with the Springbok Nude Girls but has also released several solo albums: Another Universe (2003), The Hello Goodbye Boys (2005), Wonderful Wild (2010), Atari Gala (2012), Lightning Prevails (2014) and Die Aaandblom 13 (2016). In 2003 he released his biggest selling single “Another Universe” and his most recent single was “Midnight Screams” (2020).