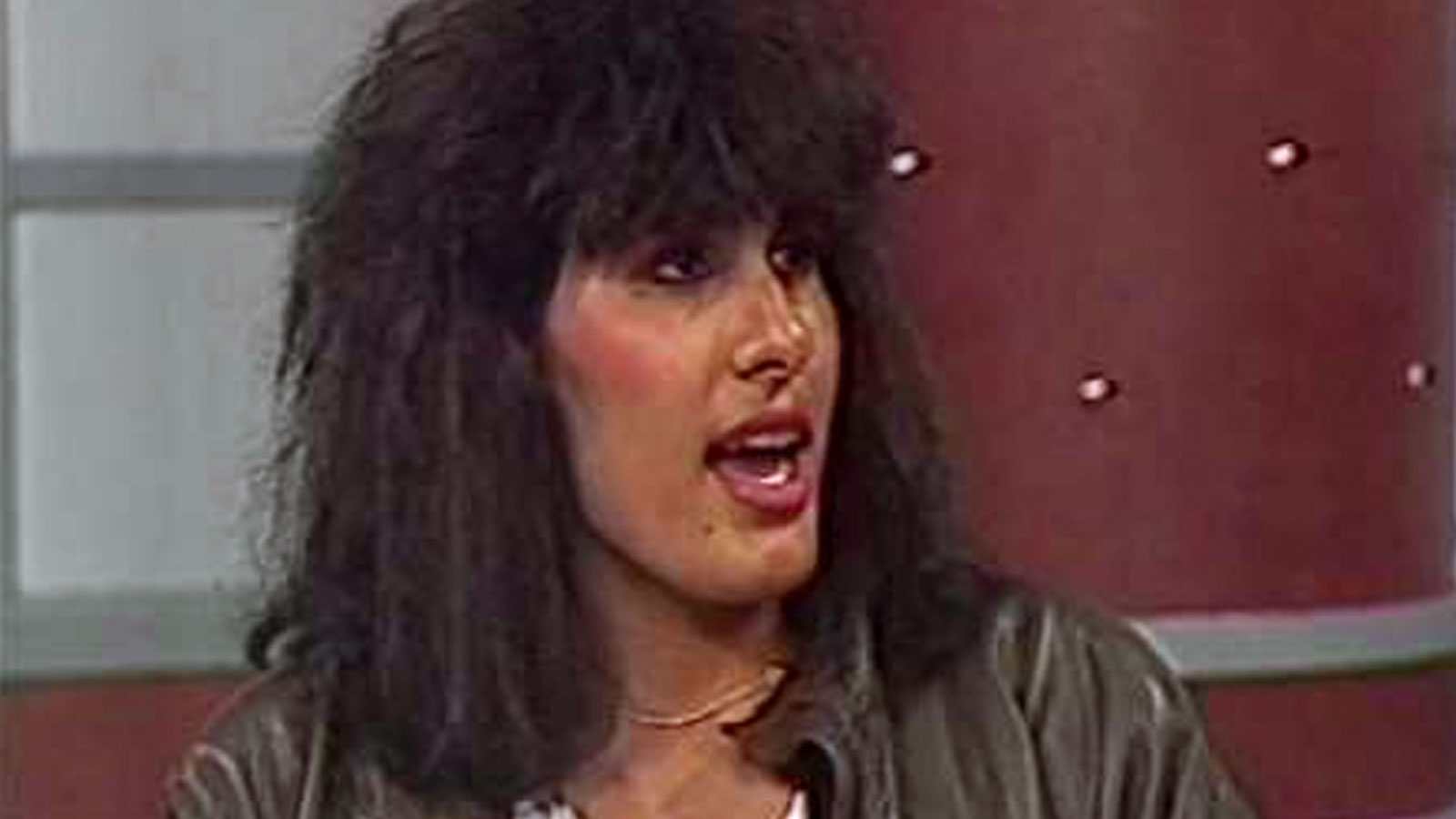 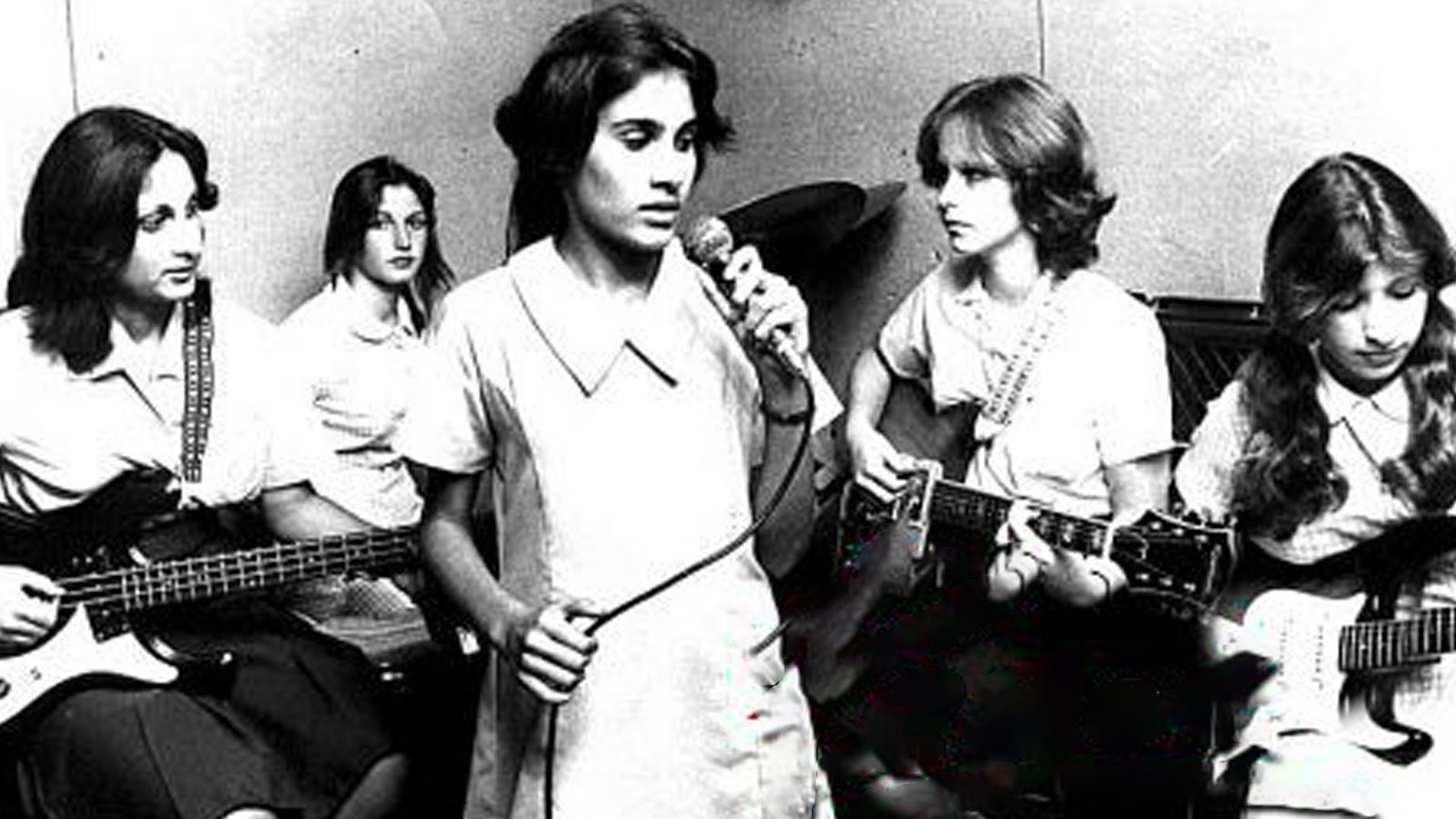 They released only one album (On Loan for Evolution) and despite their South African success in the early 1980s they broke up when it became clear that overseas exposure was closed to them (as a result of the growing strength of the cultural boycott against apartheid South Africa).