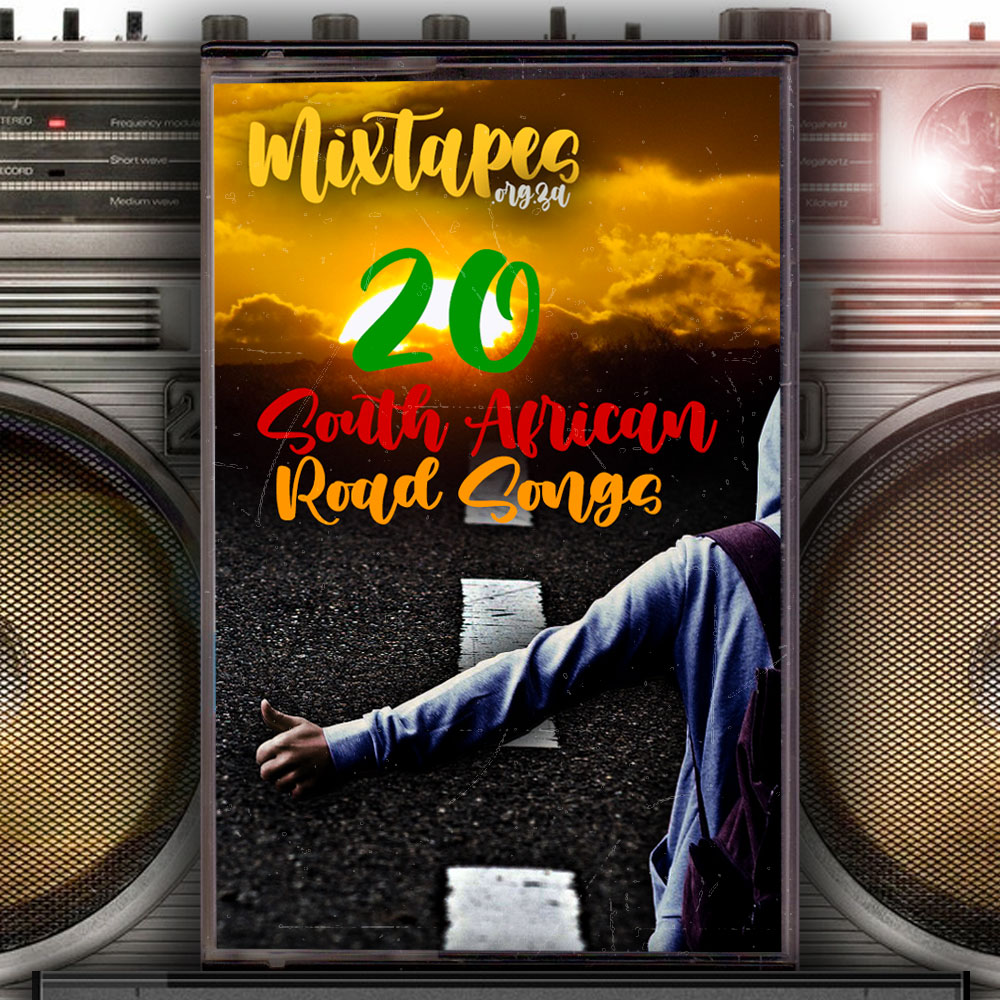 For many people music and road trips are synchronous. Hardly ever is a road trip portrayed in a film without accompanying music as a soundtrack to the road stretching out ahead into the unfolding landscape. Music creates travel moods which cannot be captured in any other way. It can make one want to go on a road trip or perhaps it’s the other way round: road trips require music. Certainly, for many music lovers a road trip is cause for long deliberations over what music to pack in the cubby hole or add to a digital playlist. In the days when cassette players were regular features in cars, some of us spent ages putting together mixtapes, searching for that perfect road trip soundtrack. We knew to be careful to avoid songs with lots of ultra-quiet segments which were easily drowned out by the hum of the engine, or with volume swings that would necessitate continual groping for the volume control. One could become an expert in the road trip mixtape.

Clearly, car trip mixtapes can include music about anything and which capture any mood. But for this South African road trip mixtape we have chosen twenty songs by South African musicians which specifically refer to road trips in one form or another. From Bright Blue’s reference to “Taking a trip on a freeway, trying my best to escape” to All Night Radio’s song about driving at dusk, “with my windows open wide, lights are getting brighter as the sun is going down. There’s two more hours until I stop.”

Perhaps the song which most captures the spirit of road trips on this mixtape is “Lifetime On The Road” by Josie Field and Laurie Levine. These two singer songwriters formed a duo and promoted their debut and subsequent album by embarking on several road trip tours, travelling from town to town, day after day. The song captures the freedom of the road: “Rolled down the window, turned on the radio”, but at the same it expresses the drudgery of too much time on the road, travelling from gig to gig: “Left a town I barely know … so many places I’ll never call my own. A lifetime on the road.”

The tv show Going Nowhere Slowly romanticised the South African road trip, as the presenters journeyed from place to place, travelling down tar roads and gravel tracks, often to the accompaniment of music. It is therefore fitting that two songs from that programme are featured here: Liesl Graham’s “All Roads” and Seven Day Story’s “Going Nowhere Slowly” both of which capture the feeling of travelling on the road, music in our ears.

Many of the songs featured here use travel and the road as metaphors for aspects of our journey through life. Juluka often sang in metaphors and in this instance Johnny Clegg sings, “Spirit is the journey, body is the bus, I am the driver from dust to dust … Across this distance, this divide, I will be with you forever.” In “The Road Is Much Longer” Roger Lucey also uses metaphors to express his desire to cross the distance between himself and a loved one, although in this instance he is on the side of the road, trying to thumb a ride: “And now the night’s fallen and I’m nearer to home. And I hear you calling are you feeling alone? Well it’s up and down highways always returning.” The Gereformeerde Blues Band and Big Sky also sing about hitchhiking along the road while the unfortunate character in David Kramer’s “Matchbox Full of Diamonds” has to settle for walking along the road for hours, “under a sky that never cries”, yet he is nevertheless “happy as a hotel in the springtime, when the flowers bloom again.”

Also featured on this mixtape are Jack Hammer’s “Stay At The Wheel”, “Automobile” by the Blues Broers, Baxtop’s “Golden Highway”, Falling Mirror’s “Highway Blues”, “Rearview Mirror Blues” by the Radio Rats, McCully Workshop’s “Fast Car”, “Seat By The Window” by John Kongos, “Kelly’s Song” by Bobby Angel, Johnny Clegg’s “Ride In Your Car” and “Padkos” by Tony Cox, which is his acknowledgment of that very South African road trip tradition: of packing or stopping to buy food for the road.

If you can’t listen to this mixtape in your car we hope you can at least grab some padkos, sit back, imagine the road ahead of you and escape into the music. 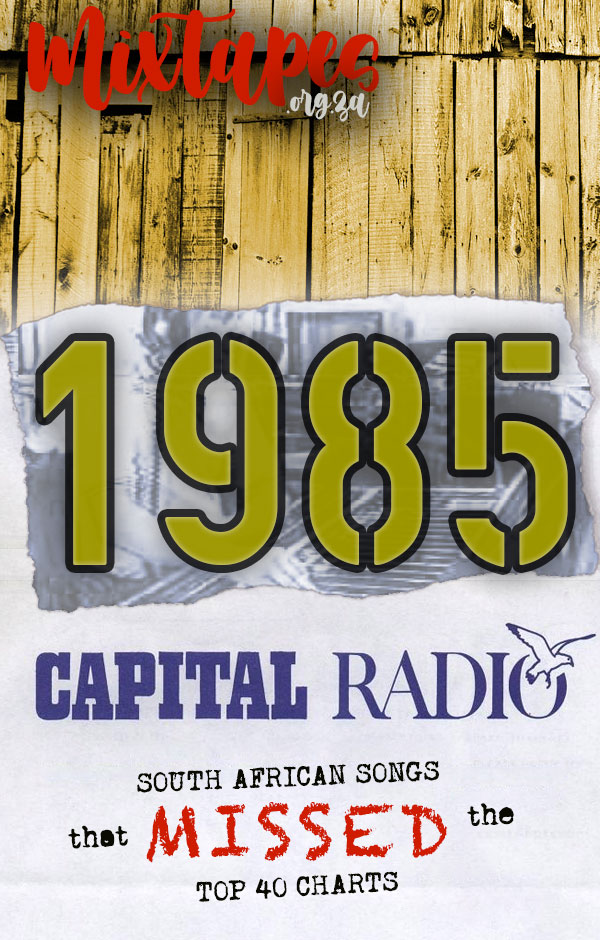 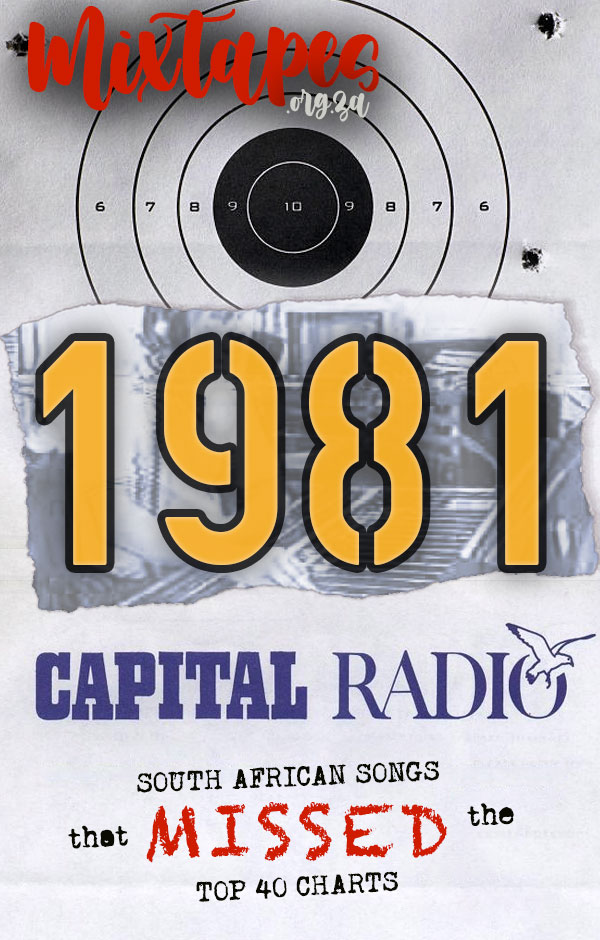