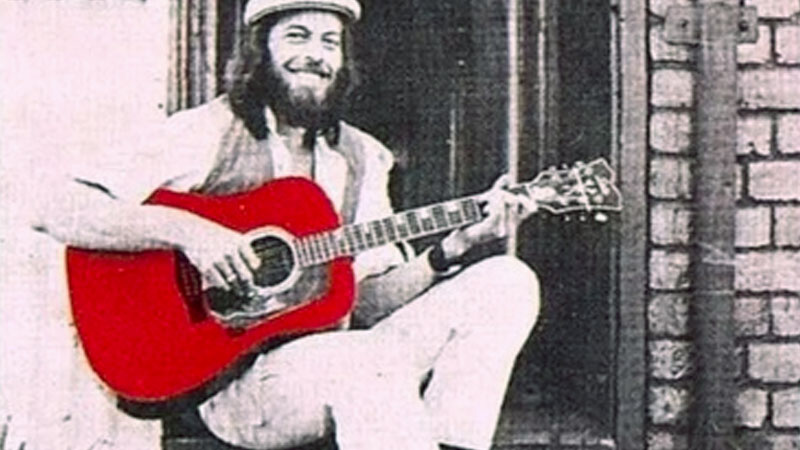 Successful Afrikaans singer-songwriter and guitar player who began by writing songs for other musicians, particularly Sonja Herholdt. Broke onto the performance scene in his own right in 1979 with his Boy van die Suburbs album. Strongly influenced by Bob Dylan, he wanted to establish himself as a protest singer but never progressed beyond vaguely symbolic protest songs.