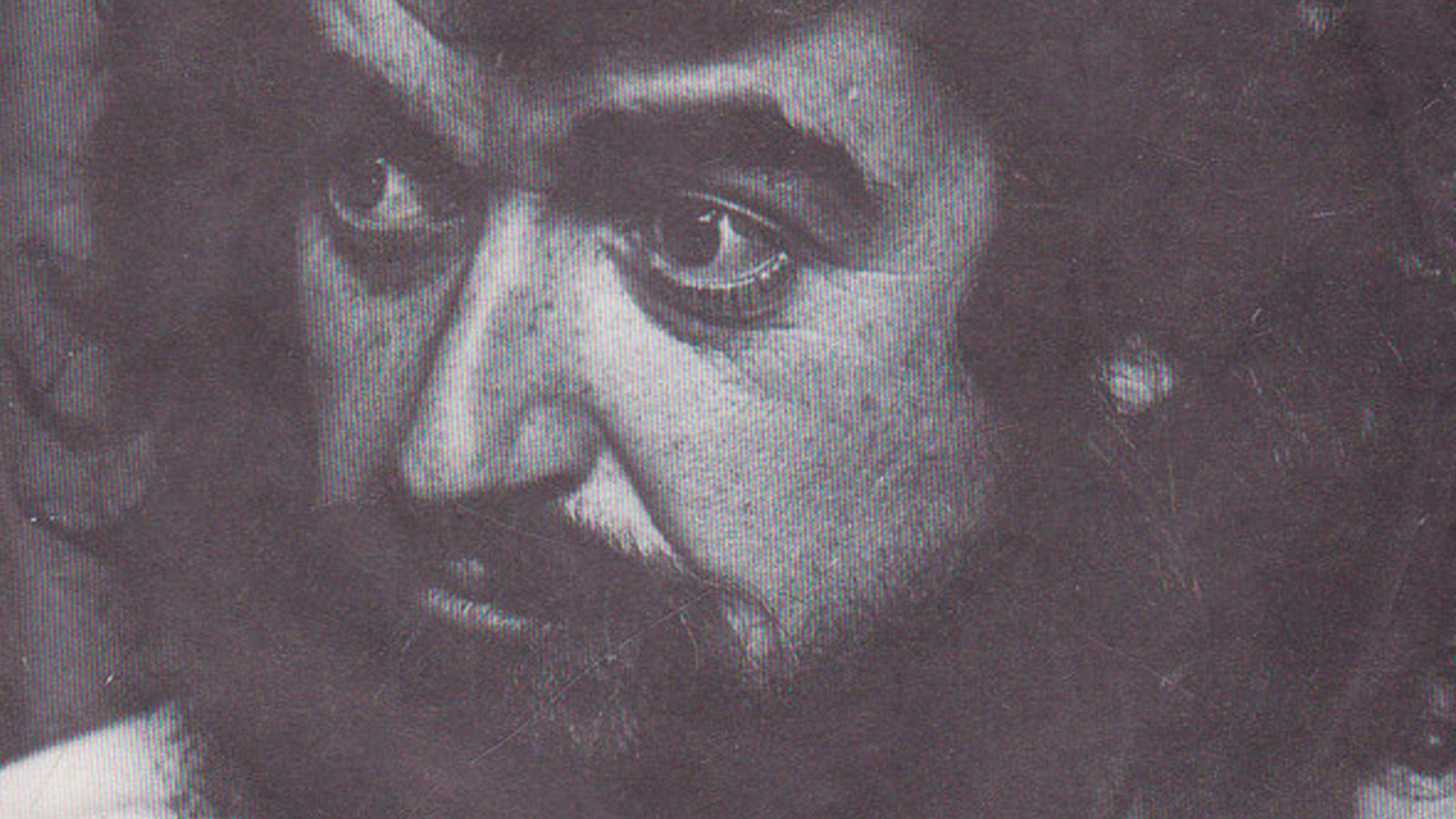 Singer-songwriter and bassist, born in Scotland in 1946 and moved to South Africa as a child. From 1966 to 1969 he was a member of Freedom’s Children.

Throughout the 1970s he was actively involved in making music with Colin Pratley and PaulClingman and also doing solo work. In 1978 he released the single “Silent Water” and in 1980 “Strange Light”.

He returned to Scotlandwhere he died in 2018.